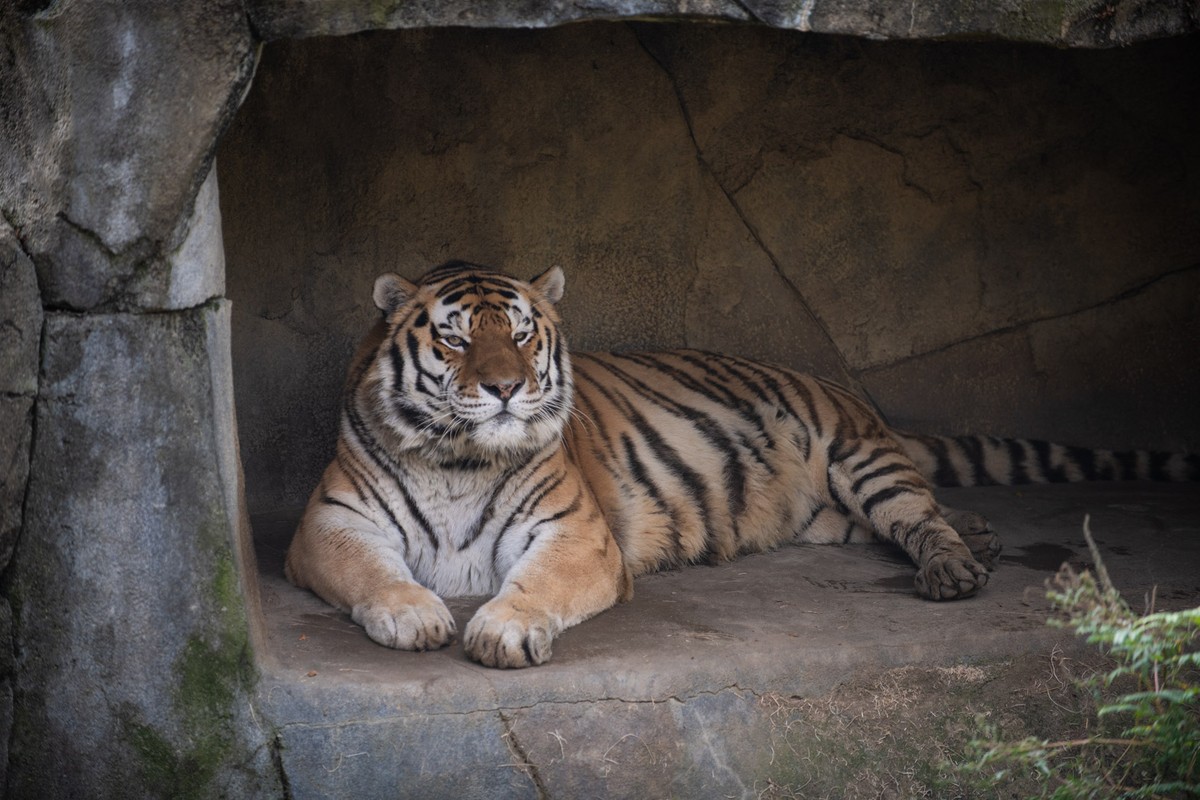 Tiger dies after contracting Covid-19 in US zoo | World

A 14-year-old tiger died of health complications after contracting COVID-19 at an Ohio zoo, officials said.

Jupiter, a 14-year-old Amur tiger, died on Sunday after Columbus Zoo officials confirmed he had developed pneumonia caused by the Covid-19 virus.

“On Wednesday, June 22, staff were able to recognize that he was ill (he was not interested in eating and was reluctant to stand, move or interact with caretakers),” the zoo wrote in a statement on the grounds. social networks.

Jupiter was already dealing with long-term treatment of some chronic illnesses, Columbus Zoo said, and that made him more susceptible to the Covid virus.

“Unfortunately, Jupiter did not improve with this treatment and remained reluctant to move and eat,” the statement continues.

Jupiter was born on July 9, 2007 in Moscow city. He then went to the Dvur Kralove Zoo in the north of the Czech Republic before heading to the US. The tiger left 9 cubs.

Previous Mozilla Firefox 102 Released With Layout Changes, Security Improvements, and More
Next Godzilla vs. Kong 2 gets a release date