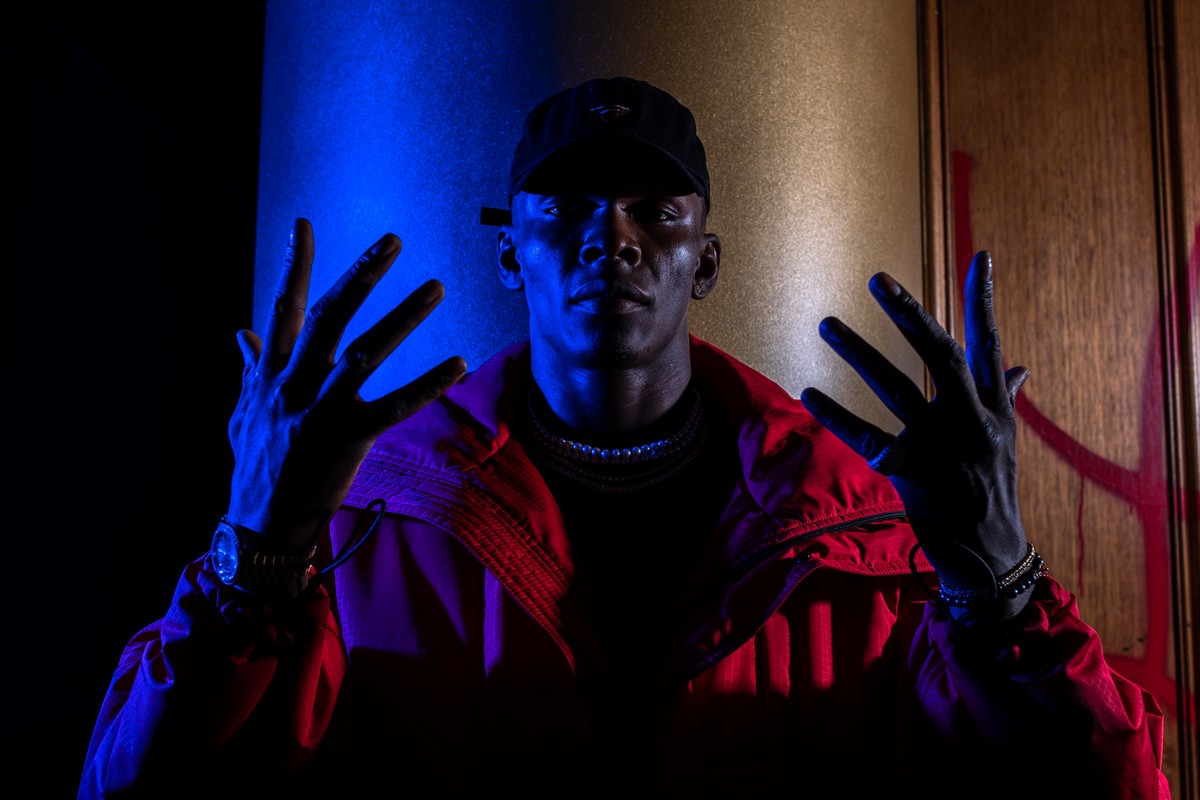 UFC 276: For Adesanya, Poatan Can “Blow Down” Strickland | combat

Israel Adesanya has a thankless task next Saturday: defeat Jared Cannonier in the main event of UFC 276 in Las Vegas. However, the big issue at the moment is the potential fight that would come later: a reunion with Alex “Poatan” Pereira, who defeated him twice in kickboxing and has been standing out in MMA. And the middleweight champion admits this will be his next challenge if he dispatches Cannonier like he has every other fighter in the division he’s faced to date.

– Dana (White, UFC president) already said that, it’s what the people want. And I feel like it’s the same thing as when I challenged the person no one wanted to face. If people want it, I’ll do it this time – promised “Izzy” in an interview with Combat by video call.

The “guy” at 84kg: Israel Adesanya already has six victories in UFC title disputes – one for the interim, five for the linear — Photo: Cameron Spencer/Getty Images for UFC

It’s not just Adesanya who needs to take care of business this Saturday before considering a rematch. Poatan himself has a difficult test ahead of him on the main card of the event, against American Sean Strickland, fourth in the middleweight ranking. The champion, however, expects the Brazilian to overcome this obstacle.

– I think he’s capable of smashing Strickland. Unless Strickland fights without his ego and fights smart, then he might do well. But if Strickland tries to fight with him, trade with him, he can go all f***ing off,” he analyzed.

Against Cannonier, Israel Adesanya will officially make his fifth title defense – although he himself claims that his belt is the same one he won on an interim basis against Kelvin Gastelum in April 2019 and has five rubies in it, which denotes five belt defenses and includes the first fight against Robert Whittaker, in which he became unified middleweight champion. In the more than three years since beating Gastelum, “Last Stylebender” has been dominant in the division and has only lost once, when he moved up to light heavyweight to challenge Jan Blachowicz for the title. The top category is no longer in his immediate plans.

– (Fighting at) 93kg is not in my future right now, I’m just focused on 84kg and destroying anyone who comes my way.

On Saturday, it will be Jared Cannonier on that path. The “Killa Gorilla” is known for his knockout power: nine of his 15 wins have come this way. And he’s knocked out in a variety of ways: punches, elbows, ground and pound, leg kicks. Still, Adesanya exudes confidence that he won’t be surprised by the challenger.

– Everyone has power, I have power. And I have a great delivery system with that power. I take her to the target almost every time. I don’t think he’s going to show me something I haven’t seen yet.

And while the division is undergoing a talent renewal – at UFC 276, two new division contenders, André Sergipano and Dricus du Plessis, will be competing – Adesanya believes he will soon have swept the competition.

– I get rid of this guy, get rid of the next guy, and I think everyone will fear me. But that’s the way I’m going to do it, that’s what I’m looking forward to showing this weekend, showing my skills – concluded Izzy.

O Combat transmits the “UFC 276” live and exclusively next Saturday, July 2nd, starting at 7pm (Brasilia time). combat.com transmits the “Combat Warming” and the first two fights from 18:30, as well as the SportTV 3 it’s the Combat YouTube. The website follows the event in real time. Before that, on Friday, the 1st, the Combat also shows the ceremonial weigh-in starting at 19:55.