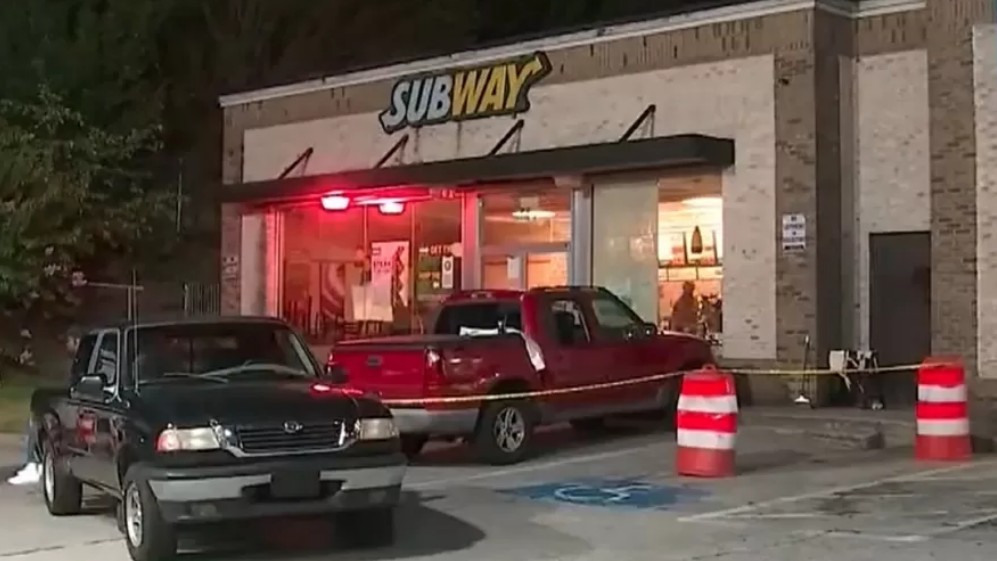 On Sunday (26), a 36-year-old man was outraged because his lunch came with too much mayonnaise and so he shot two employees, 24 and 26, of a Subway cafeteria, located in the city of Atlanta (USA). The older worker died and the other was injured. The information is from UOL.

Charles Hampton, deputy chief of police for Atlanta, said the man entered the diner and ordered a sandwich. He did not like the result of the snack and decided to shoot the two employees.


Willie Glenn, one of the owners of the establishment, reported in an interview with FOX 5 channel that the man was angry because there was “too much mayonnaise in his sandwich”. He also pointed out that the two young women were great employees and had been at the cafeteria for a month. “Everyone wants to carry a gun. Everyone wants to scare someone with a gun. It’s scary,” he said.

The two young women were rescued and taken to a local hospital. The 26-year-old woman succumbed to her injuries and died. The 24-year-old remains hospitalized in serious condition.

The man was arrested on Sunday. Police said they could not provide further details on the case because the investigation is still ongoing.