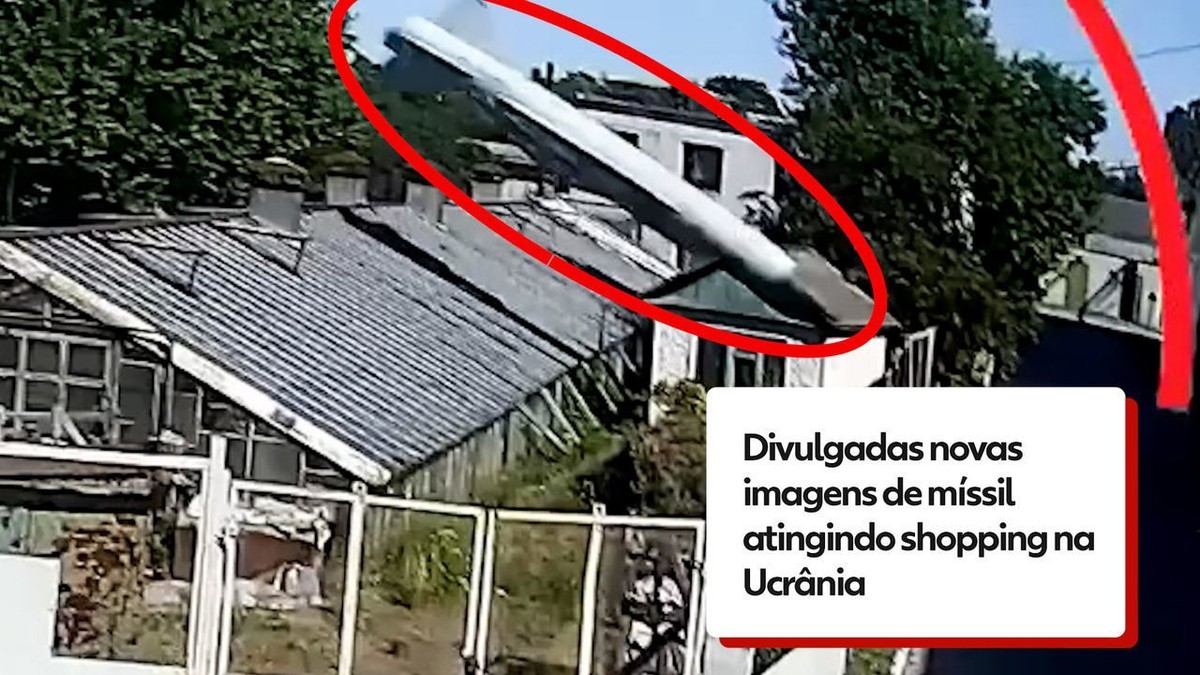 The missile that hit a shopping mall in the Ukrainian city of Kremenchuk on Monday was fired from an aircraft, according to the country’s Secret Service.

The Secret Service published a statement on Telegram about the Russian attack. The security agency also released a video showing that there were civilians at the time the mall was attacked. There are also satellites from the city of Kremenchuk before and after the bombing.

The death toll so far is 20, and dozens of people have been injured.

The Russians claim they attacked a warehouse with military equipment near the site. According to the Ukrainian Secret Service statement, it is actually an old asphalt factory.

The Secret Service is after evidence that shows the attack was intentionally carried out by the Russian military.

According to the statement, the missiles were Kh-22. They were fired from Tu-22M3 aircraft that took off from an air base in Russia.

The missiles were fired already in the airspace of the Kursk region of Ukraine.

Ukrainian President Volodymyr Zelensky asked the UN to visit the area on Tuesday (28).

The Ukrainian leader also called on UN Security Council members, including Russia, to observe a minute’s silence for the war dead.

“I suggest that the United Nations send a special representative, or the UN Secretary-General, or a plenipotentiary commission to the site of this terrorist act so that the UN can independently gather information and see that this was indeed a Russian missile attack.” , Zelensky said of Monday’s attack.

The 15 members of the Security Council and the others in the room fell silent.

Previous Cryptocurrency “Sheik”: how a former aquarium seller set up an empire of 100 companies and entered the PF’s crosshairs
Next Tom Cruise, Sylvester Stallone and Jason Statham Get Older in July