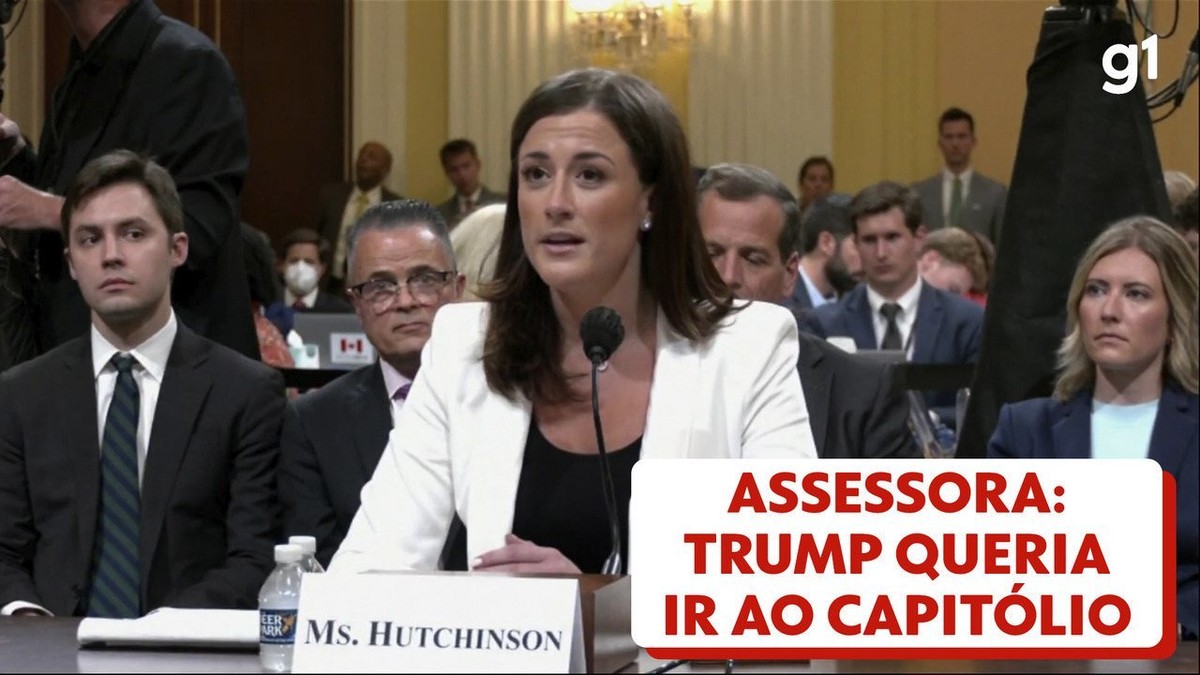 White House Adviser Provides Strongest Evidence Trump Not Only Incited the Capitol Invasion, but Was Willing to Lead It | Sandra Cohen’s blog

Cassidy Hutchinson, who was an adviser to former White House Chief of Staff Mark Meadows during the administration of former US President Donald Trump, testifies during a public hearing by the US House Committee to investigate the Jan. of the USA, pictured June 28, 2022. — Photo: Reuters/Evelyn Hockstein

Hutchinson’s 25-year-old account of an irascible and unhinged president is more compatible with a B-movie script. From her, we learned that Trump was aware that his supporters were heavily armed. Still, he allowed the use of metal detectors at the rally he held before the invasion of the US Congressional headquarters, where Joe Biden’s victory was certified.

Former President Tried to Grab Secret Service Agents, who were doing their job of protecting him, and diverting the presidential limousine to join the mob that was marching to the Capitol. In a fit of rage, he hurled a plate of food into the White House dining room and dripped ketchup down the wall. 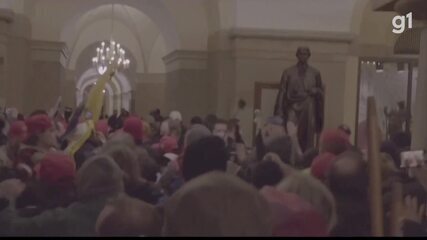 As veteran journalist Bob Woodward, who uncovered the Watergate scandal 50 years ago, summed it up, Trump’s political obituary began to be drawn in the six hearings of the congressional committee investigating the riot. His partner Carl Bernstein is categorical in asserting that the witnesses heard so far have given more serious accounts than those that culminated in the resignation of President Richard Nixon in 1974.

Three former senior Justice Department officials exposed, for example, how Trump blatantly tried to manipulate the agency for political ends to keep himself in office. They said they warned the president of a mass dismissal at the department if he went ahead with his plan to install an unprepared but loyal official who would corroborate baseless allegations of voter fraud and conspiracy theories.

Photo taken on January 6, 2021, the day of the US Capitol invasion, shows police officers talking to supporters of then US President Donald Trump, including Jacob Chansley (right), outside the Senate floor — Photo: Manuel Balce Ceneta/AP

Cassidy Hutchinson’s testimony, however, is shattering because it details what was happening in the center of the Executive as the Capitol was vandalized. She showed the White House team divided between those who wanted to prevent the tragedy on Capitol Hill and those who remained neutral, like their former boss Meadows, in line with Trump’s rants.

It was the most solid evidence so far that he incited the mob of followers, and was willing to lead them, to contest Biden’s victory with just one argument: “I’m the fucking president!”

Previous British presenter swallows an AirPod thinking it’s a vitamin
Next Dakota Johnson talks behind the scenes of 50 Shades of Gray: “Psychotic”