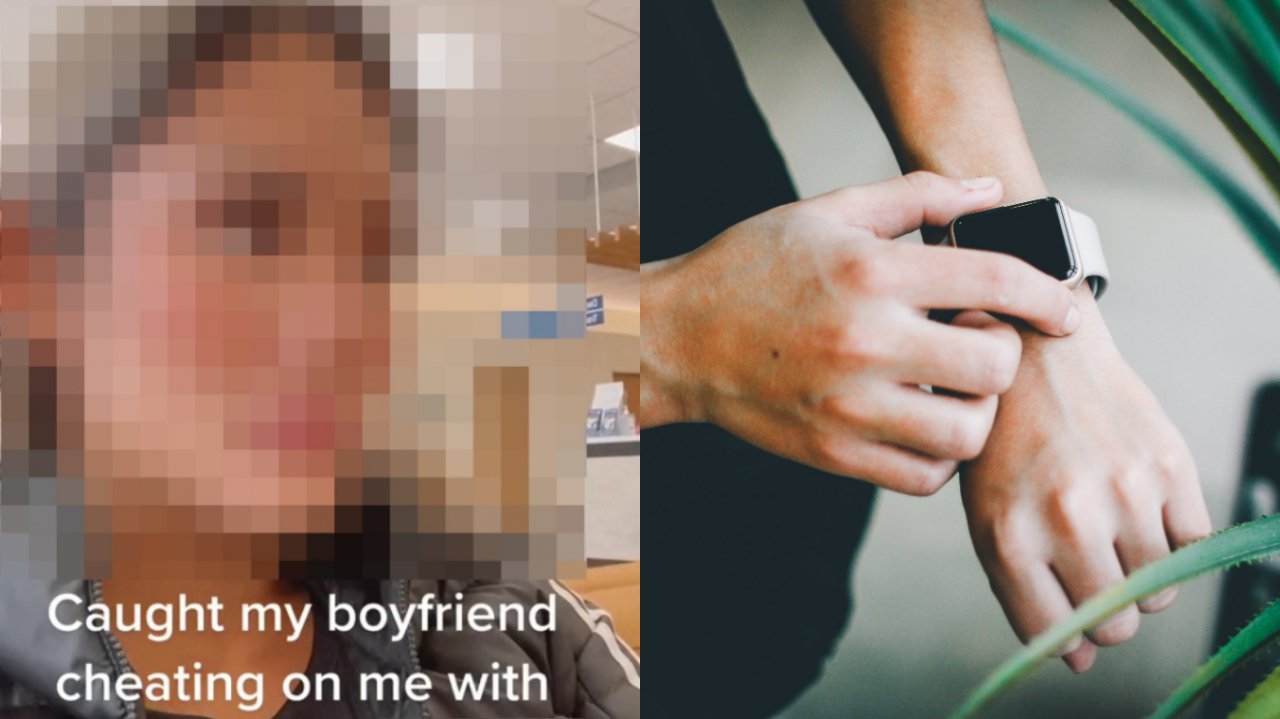 Woman discovers her boyfriend’s betrayal after being caught on a smartwatch and goes viral by sharing messages: “So sad”

Who knew a watch would help catch someone on the jump? That’s exactly what happened to a woman, who discovered her boyfriend’s betrayal through a smartwatch – one of those “smart” watches. On TikTok, she gave details of the case and the compromising messages she found.

The girl did not explain what motivated her decision, but decided to take a look at her lover’s watch… when she had the sad discovery. The device, connected to the cell phone, showed several exchanges of messages between the man and other women. According to tiktoker, her boyfriend was jumping the fence with call girls. The video reached hundreds of thousands of views and a plethora of comments.

The netizen also exposed some of the messages sent by her boyfriend. “That’s my girl… you’re so pretty. I’m going to bed, baby, good night”, he says in one of the conversations. In the other, the man appears to be asking about prices. “What are your rates and are you available Thursday night?”, questions. He also goes further in another print of the bust: “Give me two minutes. I want you naked in my bed”. Look that:

With the huge repercussion, several profiles on TikTok felt sorry for the situation and exposed when they were in similar situations. “That was me 12 years ago unfortunately, and God blessed me with a better person. Praying you get better girl it’s so sad to see this happeningsaid a profile. “This is more common than you think… I was also indifferent, until I wasn’t anymore. If his friends do it, he’s doing it”opined another account. “Feel blessed to find this out now and not later, you would have wasted more time on him”commented a third.

On the other hand, there were people who “put a lid on the situation” and saw nothing wrong. “This is not cheating”, claimed a user of the social network. Another suggested that if it didn’t involve feelings, it wouldn’t be infidelity. “Look, it’s not so bad for him to text other girls, it’s just exercise. There’s no love or anything like that.”rated an account.

Whether he cheated or not, not even Capitu and Bentinho have the answer… But one thing is a fact: this is a shocking discovery.