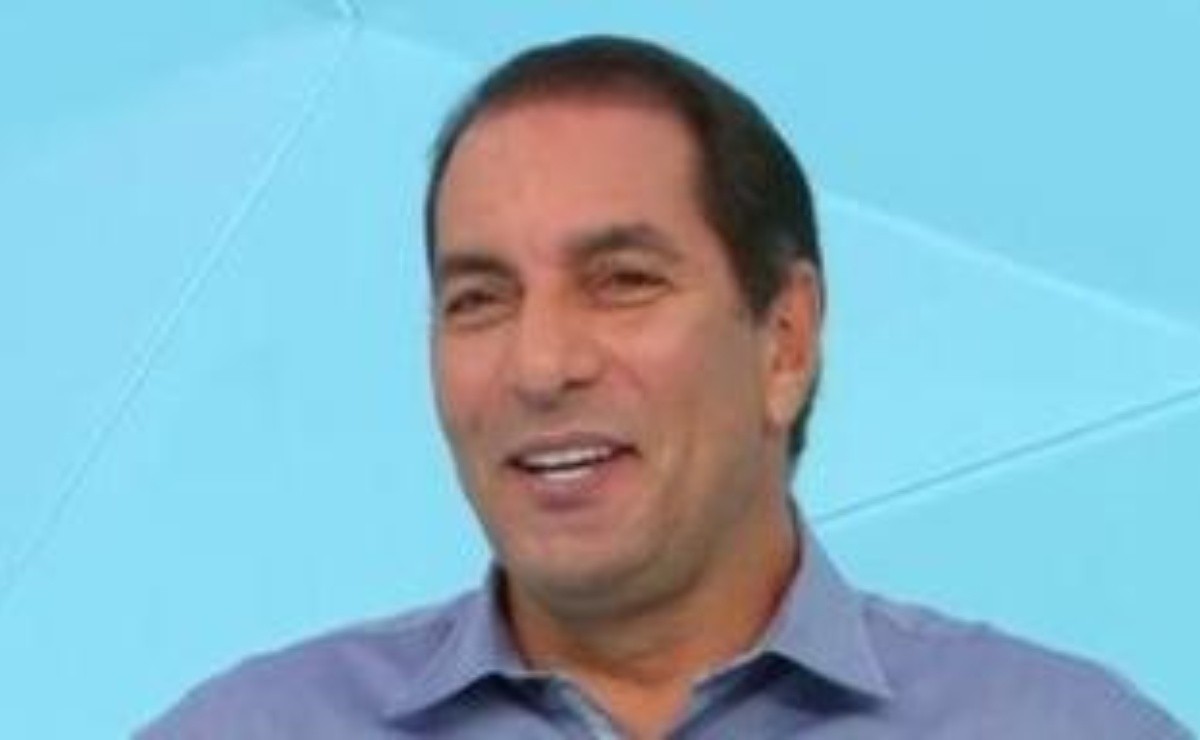 “You already confided in me”; Edmundo ‘craves’ that ‘Level A’ striker wants to play for Palmeiras

Palmeiras won the first game very well against Cerro Porteño and forwarded the spot to the quarter-finals of the Copa Libertadores da América. Alviverde had a great second half and managed to score 3 goals, with two from Rony. The Palmeiras fans were very happy and hope that things will stay that way for the rest of the season.

Off the field, a statement from the former player Edmund has had a lot of repercussion among fans on the web. The commentator stated that Neymar has already confided to him that he has a dream of playing for Palmeiras because he was a fan in his childhood. It is worth remembering that the shirt 10 of the Brazilian team may leave Paris Saint-Germain in the next European season.

“He already confided in me, when I only praised Neymar because after I made some criticisms I lost the pleasure of being his friend. He confided that he was from Palmeiras, that he played with the number 7 shirt and that it was a dream to return to Palmeiras. I’m telling you what he said to me. I’m not saying this will happen.”, said Edmundo in a video on his YouTube channel.

Neymar should return to Brazil at some point, maybe not for now because he has a millionaire contract with PSG until 2027. If he leaves Paris, it will “rain” his proposal from European football. Some say his possible destination would be the Premier League, with Chelsea starting as favourites.

Palmeiras, in turn, should try their hiring as soon as the player decides to return to Brazilian football. Today, it is difficult for any club to compete with Alviverde in the market, not only for the money, but the structure and all the credibility that passes on to everyone.