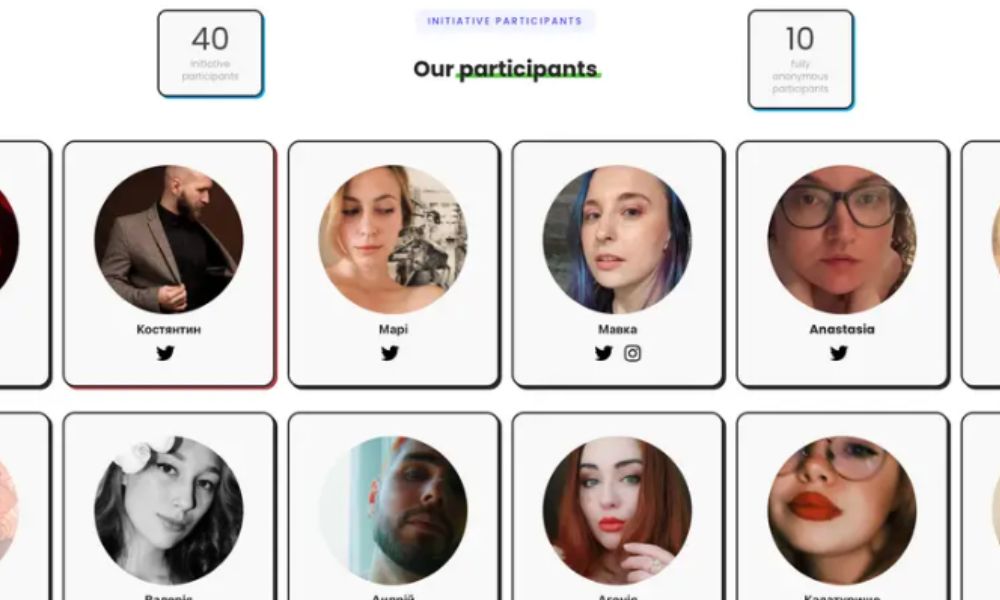 Platform called ‘TerOnlyFans’ was created by two friends in early March and has already raised more than US$ 700,000

A group of young people found a way to help the Ukrainian army, which since February 24 has been in conflict with the troops of Vladimir Putin. Encouraged by two friends who created an OnlyFans-inspired website, they started offering nudes in exchange for donations. Each person contributes what they can and the money goes to the military and humanitarian groups. A total of 38 people participate in the project, 35 women and three men. With each donation, the donor receives photos from one of the representatives.

In an interview with Insider, Nastsassia Nasko, 23, says the idea came a few days after Russia invaded Ukraine. She was on Twitter looking for someone with a car so she could drive to the city of Kharkiv and evacuate an acquaintance. When she didn’t get a response, she joked that she would send nudes with whoever contributed. Five minutes later she had more than 10 messages in her inbox. After sending the photo, she was able to evacuate the person she was trying to help.

With the success she obtained, she, along with her friend Anastasiya Kuchmenko, launched “TerOnlyFans” (Ter is an abbreviation for territorial defense), a platform similar to OnlyFans, but unlike it, it does not generate profit for content creators, but for the Ukrainian army. Nasko is keen to make it clear that: “We are not sex workers, we are trying to raise money for the war” and that despite the main focus being to contribute to the Defense of the Territory of Ukraine, they have also allocated the resource to the organization of refugees and Animal shelter.

Today, after three months of launching the platform, the group has already raised more than US$ 700 thousand (about 3.6 million at the current price), Nasko told Insider. Most donations come from Ukraine, but residents of Netherlands, France and UK have also contributed. The largest donation ever received was a cryptocurrency payment of $2,800. The young woman said she will only end the project when “Putin dies and Russia stops its aggression”.