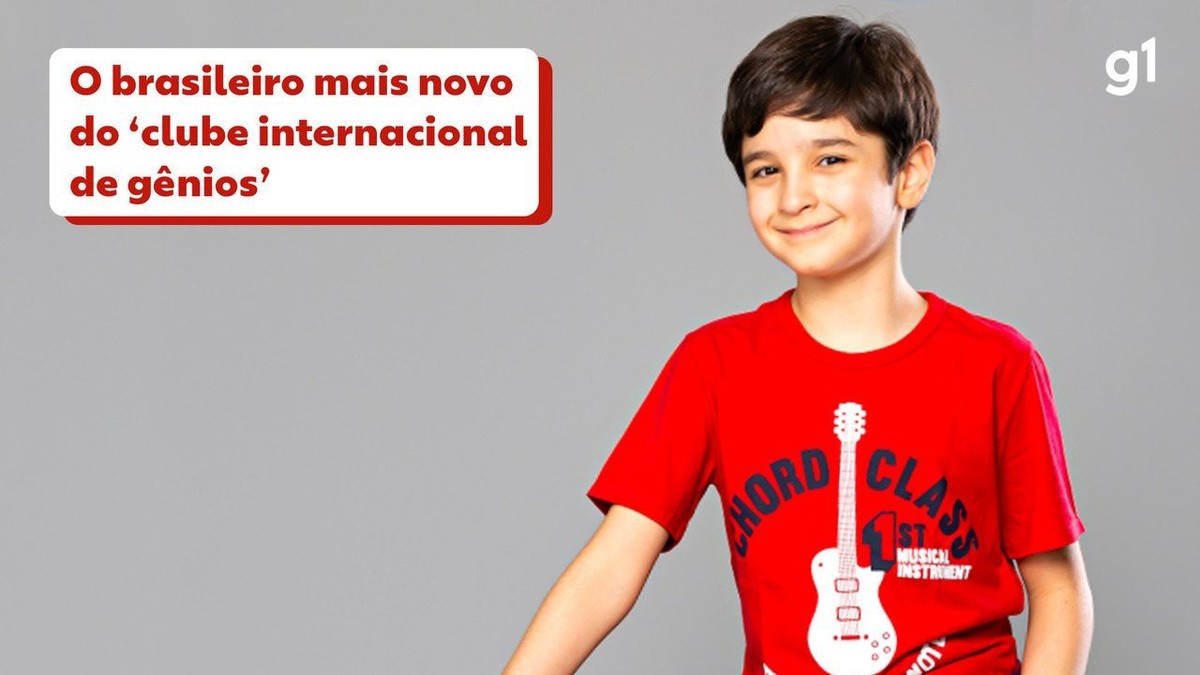 A 2 year and 6 month old girl from Louisville, Kentucky (USA) is the youngest member of the Mensa “genius club”an international society of people with a high intelligence quotient (IQ).

Isla McNabb took the IQ test in May, six months after her 2nd birthday, and reached a 99th percentile, making her one of the select 1% of the population to achieve the score. The information comes from the newspaper “The Washington Post”, which spoke with Isla’s parents.

The assessment was made after Amanda and Jason McNabb, the girl’s parents, noticed a series of signs that perhaps their daughter was more shrewd than expected for a 2-year-old.

In the beginning, Isla used plastic letters to form words near the corresponding objects. Parents found the words “chair” next to a chair, “sofa” next to the furniture, and even “cat” next to the family pet.

As soon as the girl reached her second birthday, her parents gave her a tablet as a gift and taught her the sound of letters. To exemplify how to form a word, her father wrote “red”, red in English and the girl read it promptly.

“She sounded it out and said ‘red,”” the father told the Post. They wrote the name of other colors and the girl read them all.

“Everything we put on, she seemed to learn right away. It was amazing,” Jason continued. 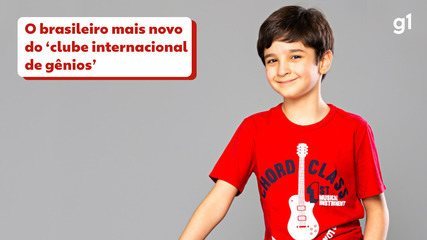 After that, the McNabbs began teaching their daughter other words, who almost always identified the phonemes. Shortly after, Isla was able to read.

It didn’t take long for reading to become writing, and one day, Amanda saw that her daughter had written the word “mother” during a game, despite not having officially learned it.

That’s when she researched psychologists who administered IQ tests and found one an hour away. The professional said he did not evaluate children under the age of 4, but was curious about Isla’s abilities and decided to take the test.

According to the Stanford-Binet Intelligence Scale, Isla scored “superior” or “very superior” in all categories and reached 99th percentile.

Despite being classified among the 1% of the population with a high intelligence quotient, Isla leads a normal life for a 2 year old child.

December is known as a festive month, when cities around the world are lit up …