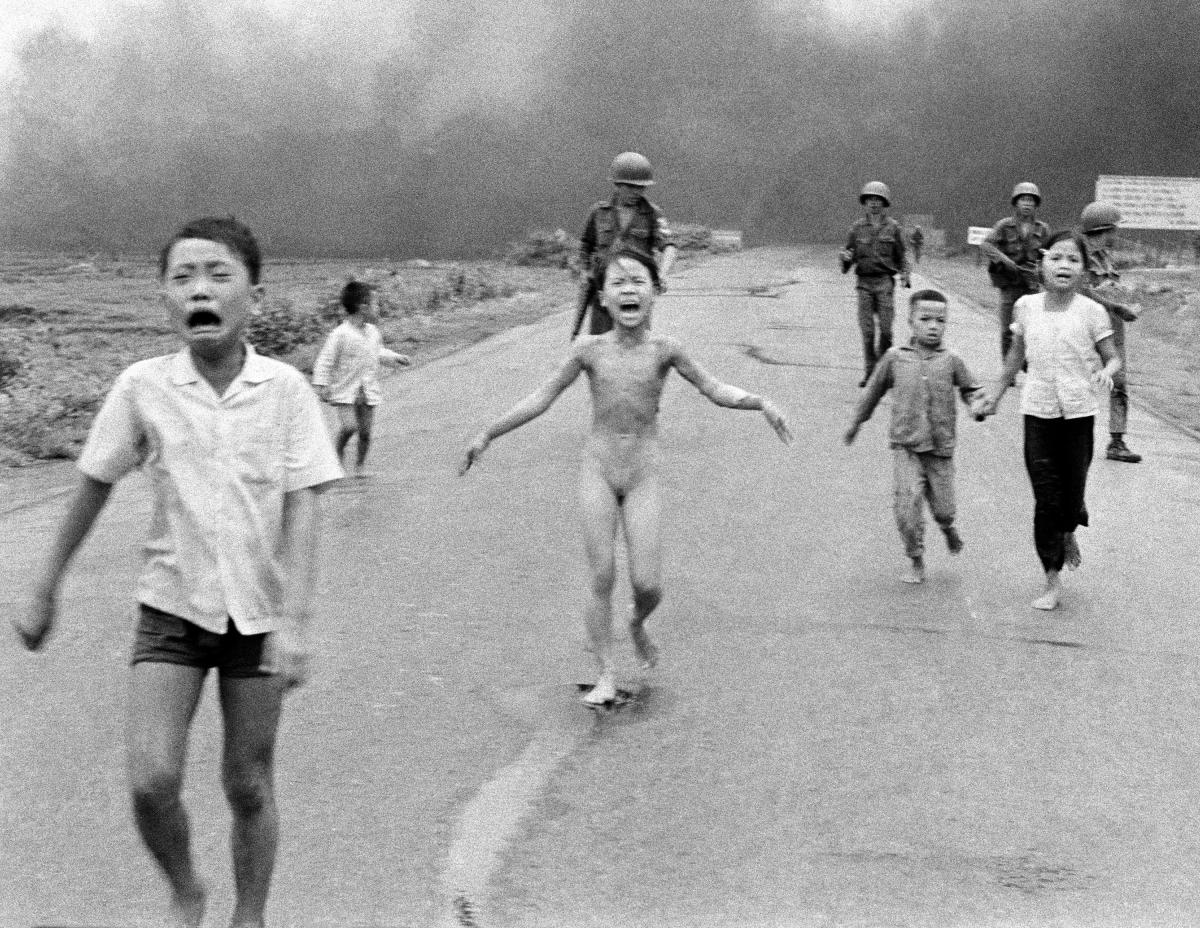 After 50 years, the girl in the photo in the Vietnam War gets her last skin treatment

Kim Phuc became world famous at the age of 9, after having her despair and pain displayed in a photograph taken during the Vietnam War. Fifty years later, the now woman lives the last page of a trauma that left marks on her body.

Phuc underwent this week, in Miami, in the United States, the last of 12 skin treatment sessions to treat the burns resulting from that day June 8, 1972.

At the time, the girl was surprised by an explosive napalm thrown by US troops in the village where she lived with her family.

The picture taken by Nick Ut, which won him a Pulitzer Prize, shows Phuc running naked down the street, desperate, surrounded by soldiers and other crying children.

“I heard the noise, bup-bup, bup-bup, and suddenly there was fire everywhere around me and I saw fire all over my arm,” the woman said Tuesday, according to the network. American television station NBC 6 South Florida.

Today, Phuc lives in Toronto, far from Vietnam. But she hopes the image and pain she suffered 50 years ago will help teach the world to “live with love, hope and forgiveness.”

“If everyone can learn to live like this, we don’t need any war,” he declared.