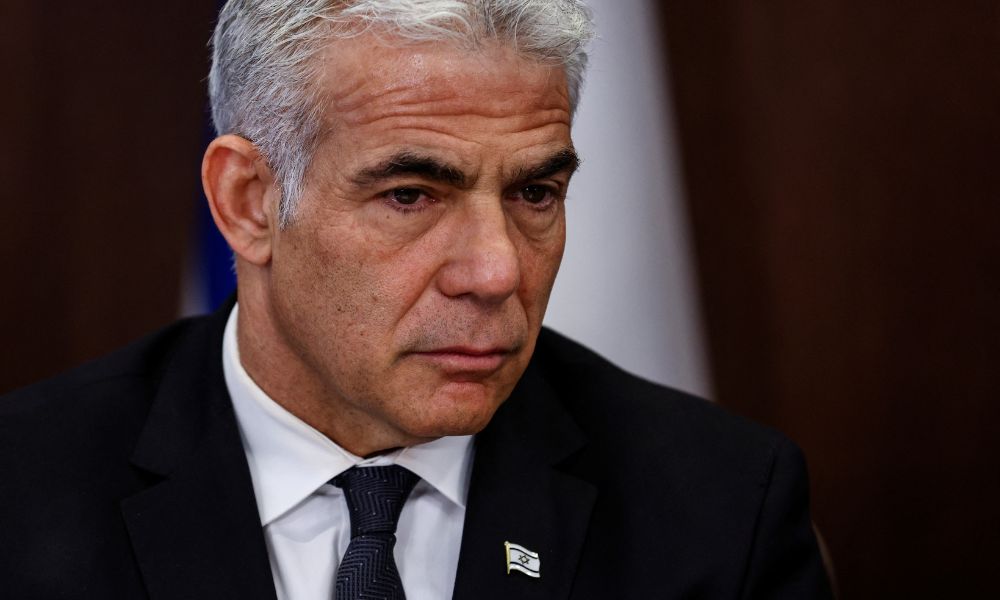 After Parliament’s dissolution, Israel goes to the polls for the 5th time in less than four years

With 92 in favor and no against, the decision ends Prime Minister Naftali Bennett’s brief one-year rule; Minister of Foreign Affairs, Yair Lapid, assumes until formation of the next Executive

REUTERS/Ronen Zvulun/PoolIsrael dissolves Parliament and population will have to return to the polls on November 1st; Yair Lapid takes over as interim prime minister

Israel goes to the polls for the fifth time in less than four years. The decision came on Thursday, 30, after deputies dissolved Parliament and ended the prime minister’s brief one-year government. Naphtali Bennettwho led a coalition of eight parties (right, left and centre), which for the first time included an Arab formation, something historic in Israel. The dissolution was approved by 92 votes in favor and none against, out of a total of 120 seats in Parliament. Before the vote, the deputies set November 1 as the date for the next legislative ones.

The coalition’s main objective was to end 12 uninterrupted years of rule by right-wing Benjamin Netanyahu, but also to form an executive, something that had been impossible after the three previous elections. Bennett will step down at midnight to be replaced by his coalition partner, Foreign Minister Yair Lapid, who will lead the government during what is expected to be a bitter electoral battle against opposition leader and former prime minister Benjamin Netanyahu. . 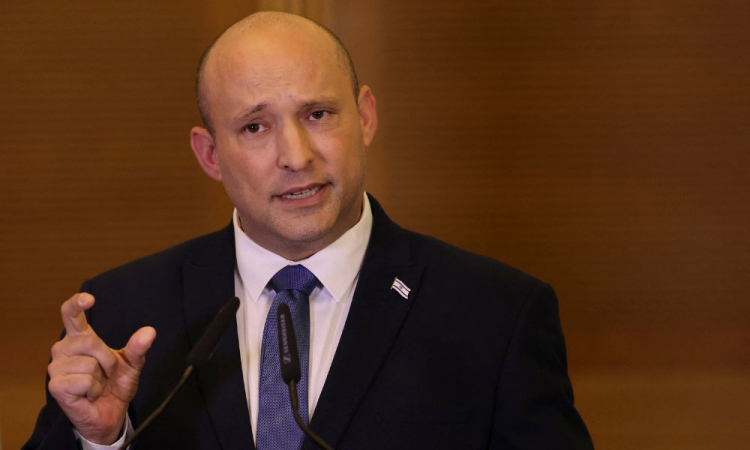 Bennett, a former army commander and tech millionaire, will not run in the election. Hours before the dissolution of Parliament he announced that he would not stand as a candidate in the next elections. In a statement on Wednesday night, he said his government had left a “prosperous, strong and secure country” and showed that parties from different ends of the political spectrum can work together. Benjamin Netanyahu has vowed to return to power at the head of the right-wing Likud party, which opinion polls show is the strongest.

Before the vote, the candidate who was ousted just over a year ago by Bennett’s unlikely coalition of right and left parties declared: “They promised change, they talked about a cure, they ran an experiment – and the experiment failed.” “This is what happens when you take a false right along with a radical left and mix it with the Muslim Brotherhood and the Joint List (Arab coalition).” Polls show that the Israeli political landscape remains highly fragmented, with 13 parties sharing the Kneset’s 120 seats. 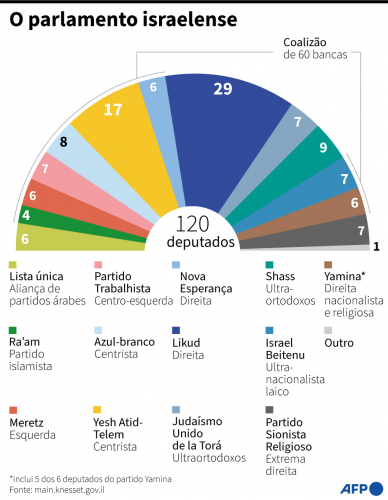