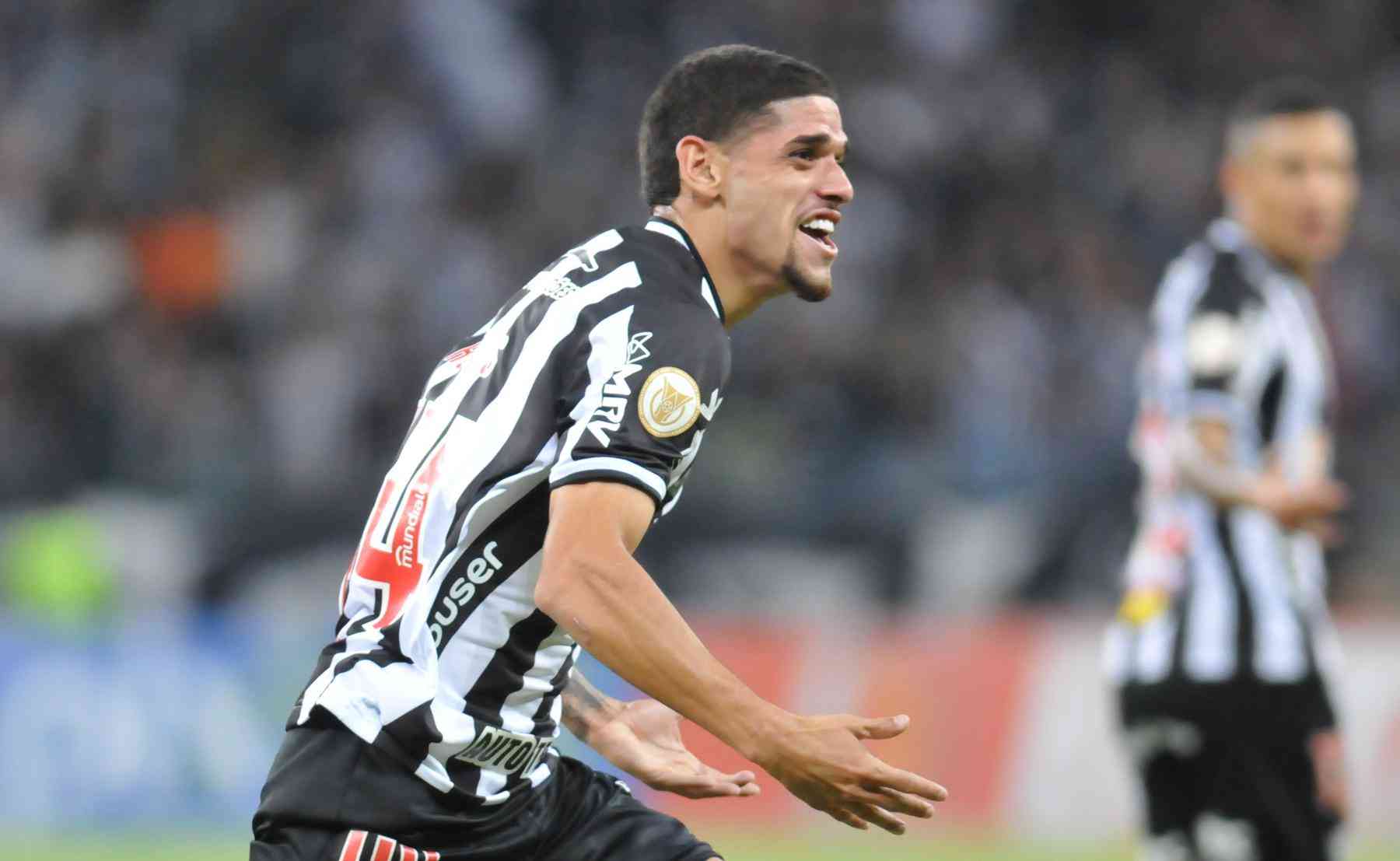 Atltico started talks to renew the contract with midfielder Rubens, 21 years old. The information was provided by the goal and confirmed by supersports this Thursday afternoon (30).

Behind the scenes, Atltico works with caution and optimism for the extension of the bond of the promising athlete. The current link is valid until December 2023.

Atltico’s idea is to give a higher salary to the versatile player and, thus, also increase the termination fine in the contract. Rubens treated as one of the main gems of the alvinegras base categories and has already stood out in the professional.

Coach “El Turco” Mohamed was responsible for giving the midfielder more opportunities in the first team. The youngster has already been used in several roles: as a left-back, second midfielder, midfielder on the left and even a left winger.

Endowed with a very aggressive style of play, Rubens has shown versatility at Atltico. The player is one of the team’s tackling leaders in the Brazilian Championship, for example, but he effectively contributes to the attack with good passes, crosses and dangerous finishes.

The trend is that talks for a contract renewal with Rubens will continue in the coming weeks. Atltico is in no hurry to define the situation and prioritizes the appreciation of one of the “home’s silver”.