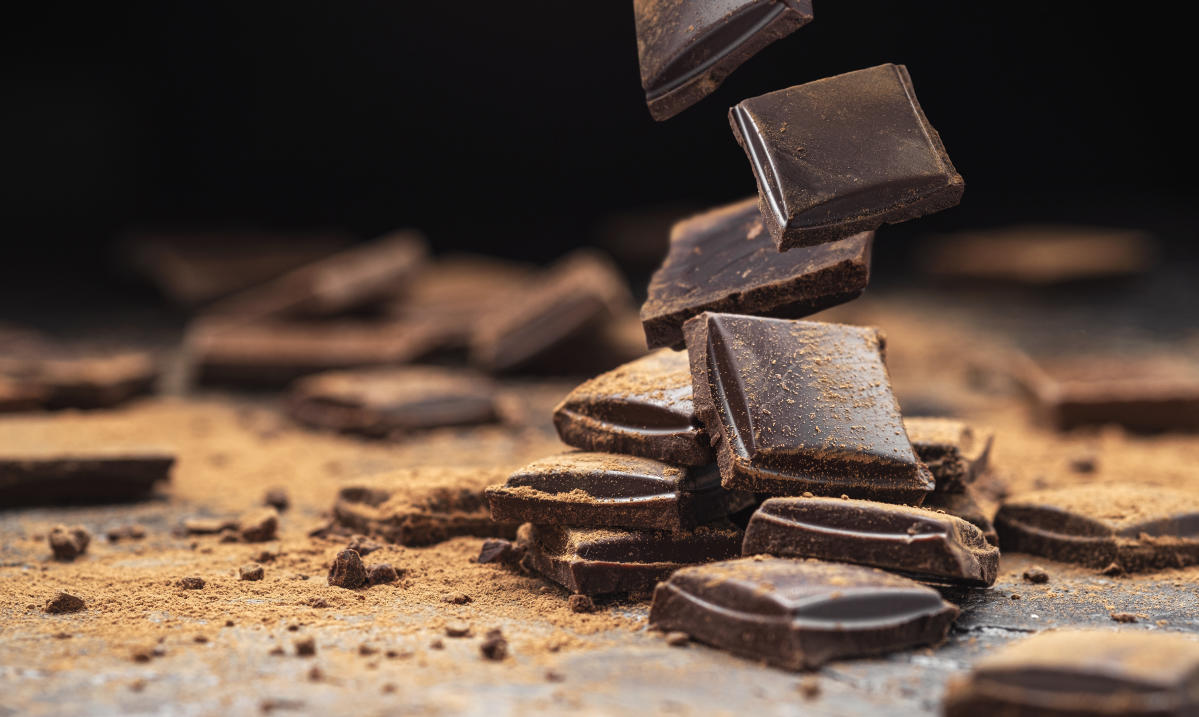 The famous Belgian chocolate is known for its flavor and quality. However, the Swiss company Barry Callebaut, one of the largest in the world in the chocolate segment, announced that the presence of salmonella was detected in a factory in Belgium.

“Our experts have identified lecithin as the source of the contamination,” the company said in a statement. The company also said that “all chocolate products made in Wieze after June 25 have been embargoed” and that production lines “will be disinfected before restarting” manufacturing.

In addition, the company said it has informed Belgian food safety authorities and is contacting customers who may have purchased contaminated products. “All products made since the trial have been blocked. Chocolate production in Wieze remains suspended until further notice,” explained spokesman Korneel Warlop.

The company’s headquarters are in Zurich, Switzerland, but the contamination took place at Wieze, a manufacturing facility northeast of Brussels. Among the main customers of the Barry Callebaut group are Hershey, Mondelez and Nestlé. The corporation supplies cocoa and chocolate-based preparations for these brands.

This isn’t the first time a chocolate company has had the problem this year. The contamination followed an outbreak of salmonella caused by Kinder Eggs in April, with 76 cases, most of them children under five.

The disease manifests itself through the ingestion of contaminated food, such as eggs, undercooked meats, unpasteurized milk and even water.

Previous Apple director accuses Samsung of making ‘poor copies’ of the iPhone | Cell
Next Celebrating 16 years since the release of The Devil Wears Prada, Anne Hathaway talks about the film on social media – 01/07/2022