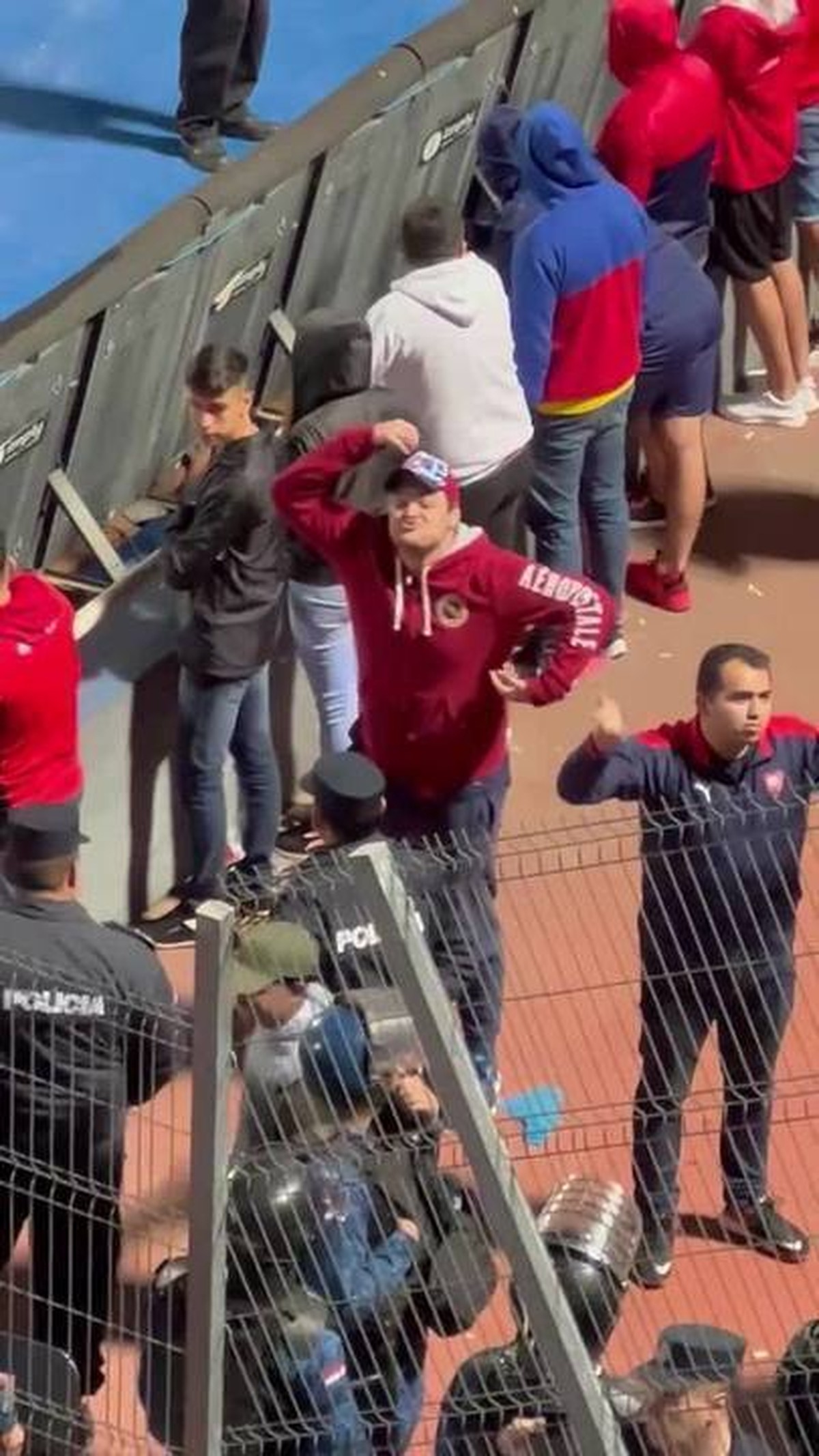 The video reverberated on social media and caused indignation in Palmeiras, who marked Conmebol in several posts demanding an attitude against the racist act. Cerro Porteño, in an official note, promised to identify the fan and take appropriate measures.

– Club Cerro Porteño expresses its absolute rejection of the racist gestures of an individual in public, these attitudes do not match the values ​​and principles of our institution. The corresponding measures will be taken to identify the person responsible and apply exemplary sanctions – says the note released by the Paraguayan club.

Cerro fan imitated a monkey in the direction of Palmeiras – Photo: Reproduction

This is the second case of racist acts in this opening week of the round of 16 of the Copa Libertadores.

On Tuesday, three Boca Juniors fans were arrested at the Neo Química Arena for racist acts in the game against Corinthians. Another was arrested by the authorities for making a Nazi gesture. Two of them posted bail this Wednesday and were released to respond to the process in freedom.

Palmeiras issued a statement about the case after the video spread across the internet on Wednesday night:

The Sports Society palm trees comes to the public again to repudiate the racist demonstrations practiced against our fans in a Libertadores game.

We cannot accept that scenes like these become routine during the dispute of the most important club tournament in South America.

We hope that the authorities take the necessary measures to curb this crime. It’s time to put an end to discrimination! 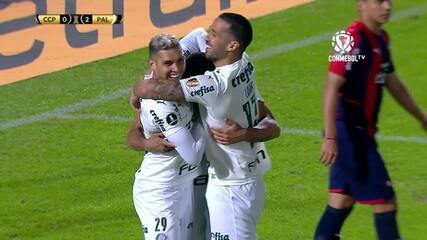