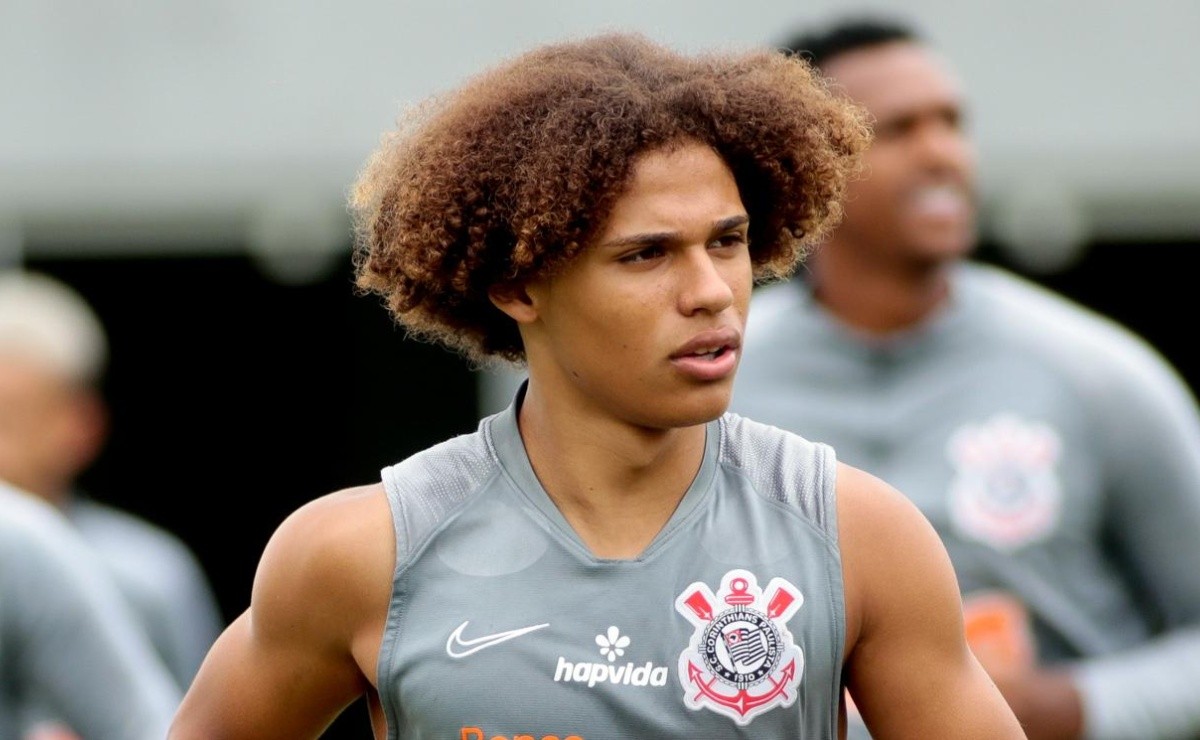 With an eye on the return game for Libertadores, numerous changes are expected in Timão against Fluminense

O Corinthians returns to the field this Saturday (2), against Fluminense, for the 15th round of the Brazilian Championship, looking for a victory to follow the trail of leader Palmeiras, who currently has a difference of 3 points. The team led by Vítor Pereira comes from a draw against Santos, playing at Neo Química Arena.

However, there is no doubt that the full focus is still on the return game for the Copa Libertadores de America, in La Bombonera, against Boca Juniors, after a bitter 0-0 last Tuesday (28). So that you won’t be surprised by the Argentines, Timão should enter the field at the weekend with a very different lineup.

Preserving most of those who played against the brothers, such as Bruno Méndez, João Victor, Raul Gustavo, Lucas Piton, Fábio Santos, Cantillo, Giuliano, Róger Guedes, Mantuan and Adson, in addition to Roni, who is suspended, the intention must be to give the “kids” a chanceas the Portuguese coach calls the youth of the base, who are gaining chances in the professional.

It is worth remembering that the intention of not revealing the players that may be in the starting lineup against Fluminense is something clear, so much so that Alvinegro did not release many photos of the athletes who trained last Thursday (30)nor was there a video of the fieldwork in the CT on “Corinthians TV”, the official YouTube channel.

Anyway, according to the portal “Meu Timão”, the probable lineup against the Cariocas should be: Cassius; Léo Maná, Robson Bambu, Robert Renan and Bruno Melo; Xavier, Matheus Araújo and Guilherme Biro; Giovane, Junior Moraes and Wesley. The game will be played at Maracanã, at 16:30, with the opponent coming from a victory in the classic against Botafogo.

Spain and Japan got off to a better start than most at the World Cup, …