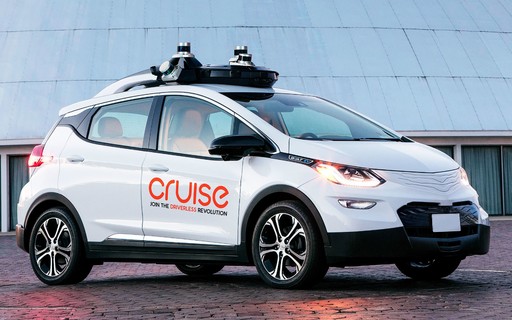 A group of self-driving cars from cruisewhich have been used as taxis in San Francisco (USA), stopped working simultaneously and without explanation, stopping city traffic.

Since February, Cruise, an arm of General Motors, is testing self-driving car technology in San Francisco. Last week, the company started charging for autonomous rides, thus becoming the first company to get permission to use driverless vehicles as taxis.

The cars do not have a human being in control, but they operate under certain restrictions, being able to drive only on “selected streets” between 10 pm and 6 am, when weather conditions are favorable, and maintaining a maximum speed of 30 km/hour.

Details of this week’s incident were shared by Reddit users. According to reports, at least five vehicles were stopped on the same street on Tuesday night (28).

“It was a very surreal event. Humans had to manually pull out the cars. Cruise should be fined for blocking the street for so long,” reads one of the comments on Reddit.

A spokesperson for Cruise acknowledged the incident in a statement, but did not provide details on why the problem happened, nor if it could happen again. “We had an issue earlier in the week that caused some of our vehicles to clump together,” the spokesperson said. “While it has been resolved and no passengers have been impacted, we apologize to anyone who has been inconvenienced.”