Last Thursday, Fluminense advanced in negotiations and is close to ending the soap opera Marrony. After agreeing with the player and trying in vain for a free release with Midtjylland, from Denmark, Tricolor agreed to pay to have the striker, ex-Vasco and Atlético-MG, on a one-year loan. The club offered €300,000 (R$1.6 million) in installments over the period of the contract, and is now awaiting an official “ok” from the Danes to close the deal.

The information that the negotiations have advanced was initially disclosed by the channel “Sentimento Tricolor” on YouTube and confirmed by the ge, which ascertained values ​​and details of the negotiation. Midtjylland would initially only agree to loan the 23-year-old player, with a “purchase obligation” at the end of the contract, which Fluminense did not agree with. The clubs reached a consensus on a “buy option” for the same amount paid by the Danes: €4.5 million euros (R$28.3 million at the time), discounting the €300,000 euros. But the percentage of economic rights is still being discussed.

With Marrony and Alan, Flu hopes to make up for the losses of Luiz Henrique (sold to Betis, from Spain) and Fred (who will retire on the 9th).

Marrony was requested by coach Fernando Diniz, who has even talked to the player over the phone, and he has shown interest in playing for Flu. While waiting for the outcome between the two clubs, the striker started training in Denmark after a vacation in Brazil. 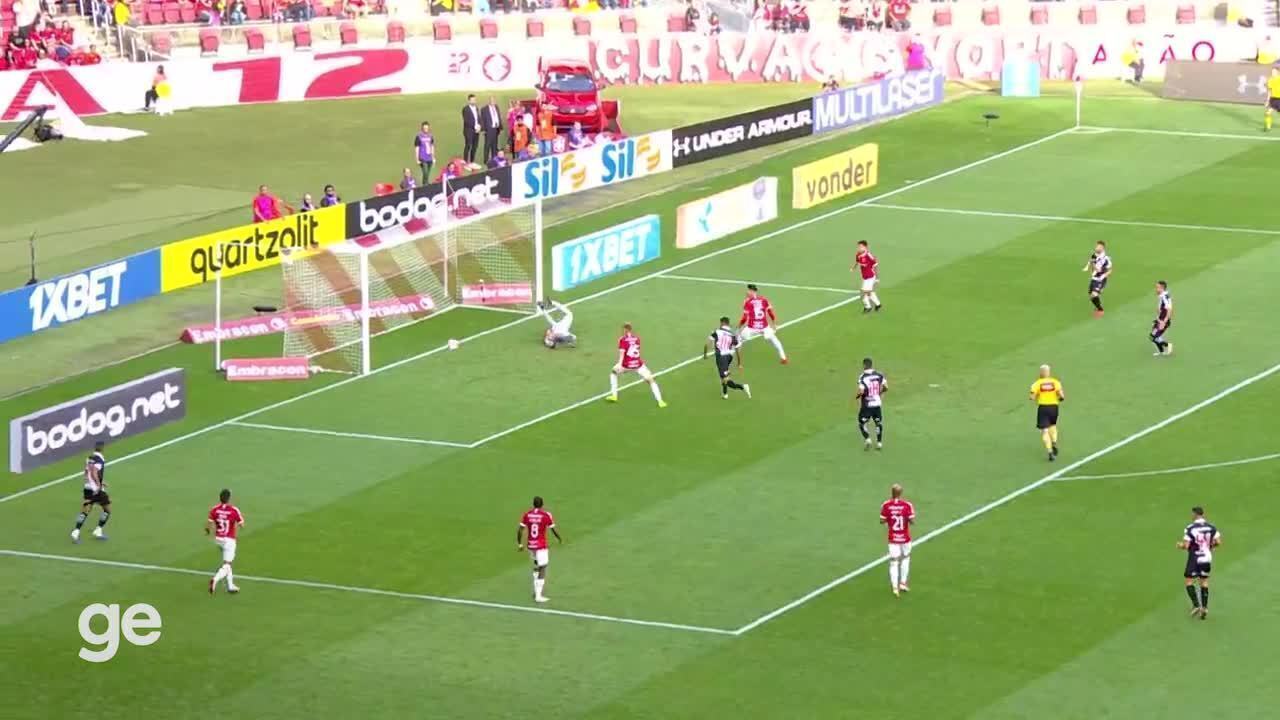 Check out Marrony’s best moments for Vasco and Atlético-MG

Marrony began his career at Vasco, in 2015, at the age of 16. Before that, he had a quick stint at Cruzeiro. He was young, he was far from his family and his hometown, Volta Redonda. He ended up not adapting and returned to Rio de Janeiro, but to the capital, and it was in São Januário where he completed all his training and became professional.

In the Basque base, Marrony was a highlight in 2018. Professionalization came in the second half of the same year. He appeared well, scored the first goal in his fifth game, against Bahia, playing as a centre-forward.

The player’s versatility was one of the attributes that drew the attention of Atlético-MG. The striker was requested by Sampaoli, but he had already been in Galo’s sights since 2019. In total, Marrony made 84 matches and 11 goals with Vasco’s shirt – in this period he played alongside Cano, now at Fluminense – and 63 games and 10 goals for the Rooster.

Previous Scheduled concerts: July 2022
Next WhatsApp: how to export and save a conversation in PDF