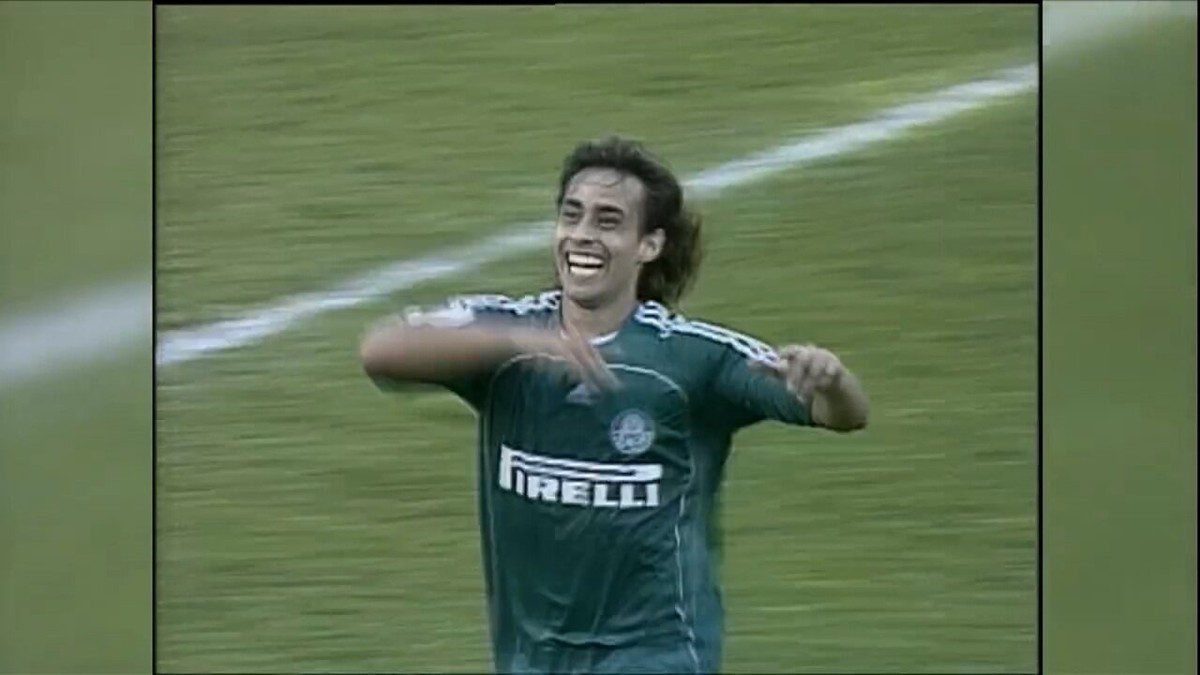 Former Palmeiras, Valdivia announces retirement from football: “I got tired, it was enough” | international football

At 38, the Chilean Jorge Valdivia announced this Friday his retirement as a football player. With remarkable stints in Palmeiras and Colo-Colo, the now ex-midfielder revealed the decision in an interview with ADN radio. The last match as a professional took place in February, for Necaxa, from Mexico.

– I got tired, it was enough and for a while I’ve been analyzing and more or less decided to stop playing. I had already talked about it with people closest to me, with my family. It has been many years, of much sacrifice. I’m still young to do other things.

Valdivia will now dedicate himself to working as a sports commentator, and also intends to act as a coach in the future.

– I like both, I was lucky enough to be working in television very recently and I felt quite comfortable. It’s also something I intend to take very seriously, deeply. I’m ready to go back to work in television, but I don’t intend to put aside the studies I’ve been doing to be a coach. But being a coach is more in the long term – he added.

Champion of the Copa América with the Chilean national team in 2015 and with two World Cup disputes under his belt, Valdivia had two spells at Palmeiras. In the first, from 2006 to 2008, he was champion of São Paulo and scored 24 times in 93 games. In the second, from 2010 to 2015, he won the Copa do Brasil twice and scored 17 goals in 147 matches.

Valdivia was revealed by Colo-Colo and also passed through Universidad Concepción, from Chile, Rayo Vallecano, from Spain, and Servette, from Switzerland, before arriving in Brazilian football. In the UAE, he wore the shirts of Al Ain and Al Wahda. He also defended Mazatlán and Unión La Calera before his short spell at Necaxa.