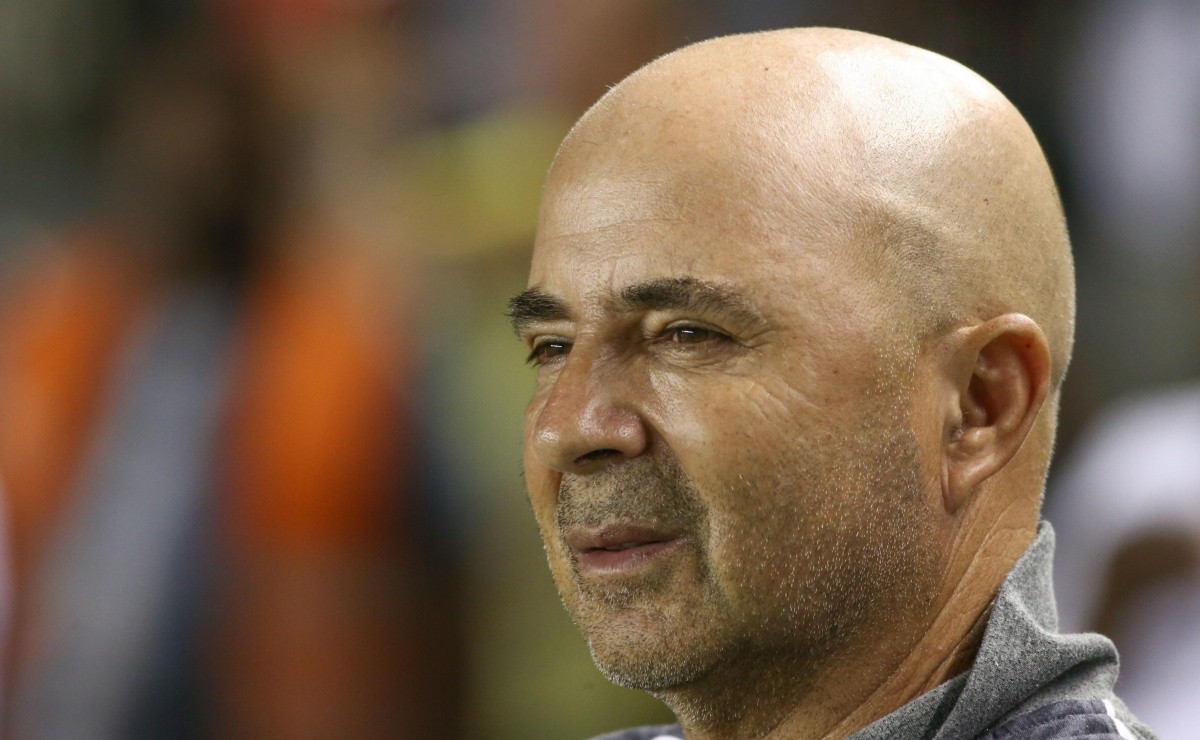 “How long to…”; Sampaoli asks for the cap in France and the situation arrives in Brazil after a journalist quotes Flamengo

Brazilian fans know, more than anyone else, that football is very dynamic and often ends up becoming a ‘grinding machine’ for coaches. Himself Flamengo became an example of this, since after Jorge Jesus left, several names passed through Gávea and, even with good phases and satisfactory results at a given moment, they did not have continuity.

In the current 2022 season, Paulo Sousa was hired for a medium to long-term project, but the football played by Rubro-Negro made the dismissal of the former coach of the Poland national team inevitable. To save the season and seek the titles still up for grabs, Flamengo’s high dome opted for a homemade solution with the name of Dorival Júnior.

With a contract only until the end of the season, the coach is not sure of a stay for 2023, unless the board renews the contract. In view of this, news from Europe reverberated among Flamengo fans. O Argentine Jorge Sampaoli, with passages in Brazil through Santos and Atlético-MG, resigned from France’s Olympique de Marseille.

How long for Flamengo to seek out Jorge Sampaoli?

Known for always requiring a lot of reinforcements to qualify the squad he is commanding, the Argentine, who has already been sought out by Mengão at other times, could be consulted again after the end of the year. Or even in the event of a new failure with Dorival, as suggested by the journalist Bruno Andradeof UOL Esporte. “How long for Flamengo to get the runaway Jorge Sampaoli?”, questioned.

Sampaoli is too crazy even for Flamengo.

Sampaoli out of Marseille. You can say he’s crazy, whatever, if he’s free at the end of the year he would be my first choice for Flamengo coach in 2023. I really like watching his teams. https://t.co/EuZ00KFSlU

Sampaoli in Flamengo would go head-to-head with Braz and the clique!

Sampaoli was always Flamengo’s face with his crazy way.