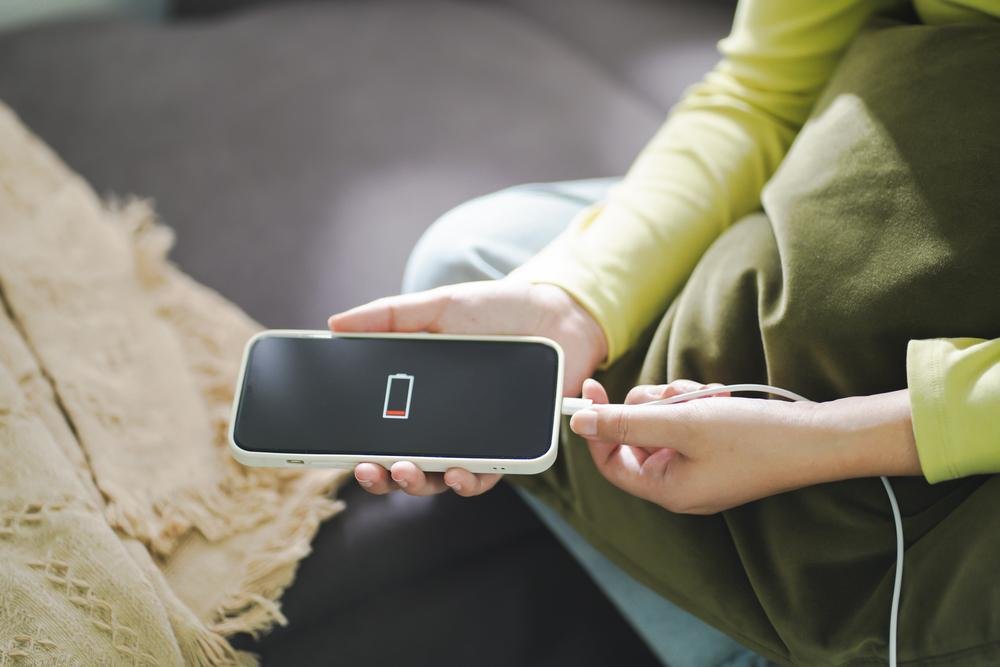 THE infinix revealed this Thursday (30) its new technology for 180W ultra-fast charging for mobiles, which improves the performance of the previous system. The promise is to recover up to 50% of battery charge in just four minutes.

christened of Thunder Charge, the technology is even more powerful than the 160W concept announced last year, which aimed to charge a 4,000mAh battery in 10 minutes. To improve performance, the company developed an 8C battery cell, the maximum charging rate currently available.

According to the Asian manufacturer, the 8C cell has lower internal resistance, resulting in reduced heat production. The new system includes two of these cells, each with a capacity of 90W, which also contributes to a greater longevity of the components. 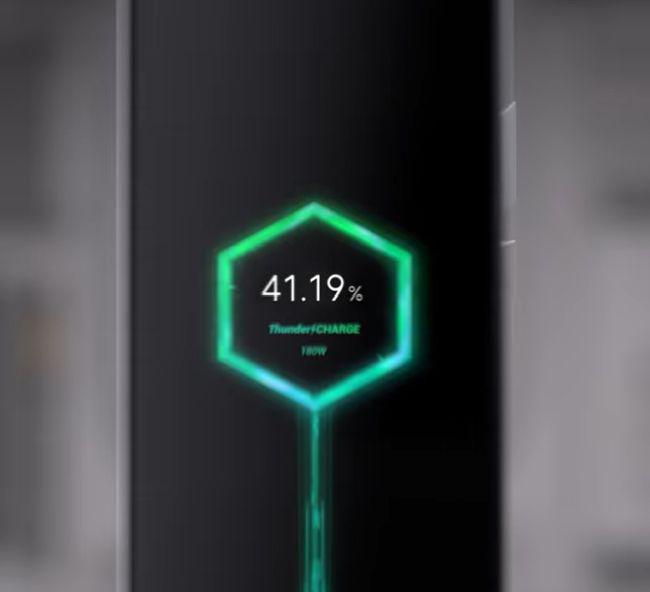 The technology promises to speed up battery charging.Source: Facebook/Infinix Mobile

When plugging the device compatible with 180W charging technology into the outlet, Infinix claims to be able to reach half the charge in four minutes, in a battery with 4,500 mAh capacity. The brand did not disclose the total time to reach 100%, but it is estimated that it will take approximately 17 minutes, according to the GSMArena.

Ultra-fast battery charging systems can cause overheating and other problems. To avoid accidents, the technology has 111 security mechanismswhich can be activated in cases of increased voltage, extreme heat and electromagnetic interference, among other situations, protecting the phone.

There are still 20 temperature sensors, distributed in the USB port, battery, charging chips and other places of the device, helping to maintain the good condition of the battery. Another highlight is the encryption chip capable of verifying whether the cable used is compatible, and may limit the speed of recharging if the system is not supported.

The first cell phones with the technology Infinix Thunder Charge 180W should be released by the end of the year.