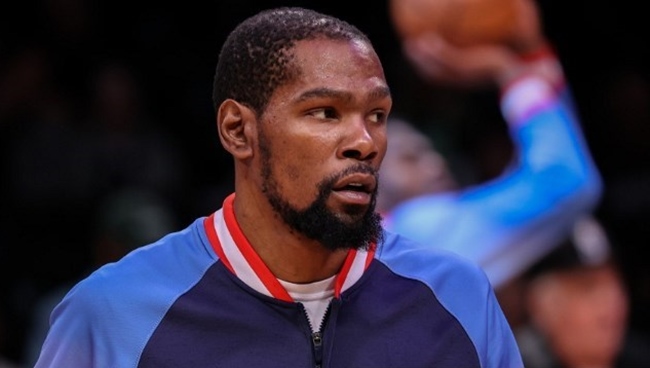 A few hours before the start of free agency, news dropped like a bombshell on the NBA. The star Kevin Durant formalized, this Thursday (30), a trade request to the Brooklyn Nets, according to the insider Adrian Wojnarowksi, from ESPN.

Also according to the publication, the franchise’s general manager, Sean Marks, and the athlete’s agent, Rich Kleiman, work together to find a trade partner. The Phoenix Suns and Miami Heat would initially be the 33-year-old’s two favorite destinations. However, the New York team hopes to get the best deal possible for the star, no matter which team will acquire him.

According to Wojnarowski, Kevin Durant’s trade request from the Nets was inevitable. After all, he and friend Kyrie Irving, who announced three days ago that he would stay with the team for next season, have not had contact with the franchise since.

In addition, the insider revealed that the entire Nets roster is available for trades, meaning the team overhaul should be profound.

So, with a Durant-level star on the market, the Brooklyn franchise is sure to look for an unprecedented return in players and game choices. draft.

Durant signed with the Nets in 2019, after winning two titles with the Golden State Warriors (2017 and 2018). The promise of the Brooklyn franchise, at the time, was to assemble a strong team to be champions of the league. After all, Kyrie Irving and James Harden later joined shirt 7.

However, the Nets’ Big 3 didn’t make it, either because of injuries or off-court problems. In 2020/21, the team fell to the Milwauke Bucks in the Eastern Conference semifinals. Last season, meanwhile, the team was swept by the Boston Celtics in the first round of the playoffs.

In the meantime, Irving missed the team in several games for not respecting NBA health and safety protocol, and the disgruntled Harden was involved in a trade to the Philadelphia 76ers.

Finally, it is worth mentioning that, in 90 games for the Nets, Kevin Durant averaged 28.7 points, 7.3 rebounds and 6.1 assists. In addition, he converted 41% of the perimeter shots. 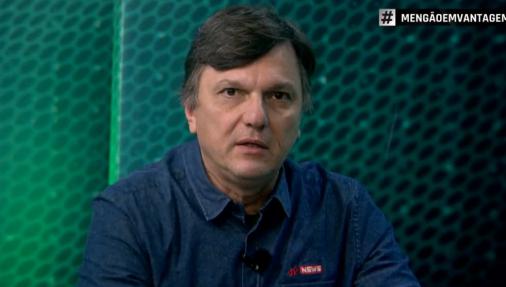