The latest test of a US hypersonic weapon failed after an “anomaly” occurred during the first test of the full system, the Pentagon said Thursday.

The test, conducted at the Pacific Missile Range Facility in Hawaii, was supposed to launch the Common Hypersonic Glide Body atop a two-stage missile booster. The booster is designed to launch the system and accelerate it to hypersonic speeds in excess of Mach 5, at which point the gliding body breaks away and uses its speed to hit the target. It was the first time the entire system was tested, called the All Up Round test.

The anomaly prevented the Defense Department from completing the entire test, but the Pentagon said it was not a complete failure.

“While the Department was unable to collect data on the entirety of the planned flight profile, the information collected from this event will provide vital information,” Pentagon spokesman Lt. Capt. Tim Gorman said in a statement. Gorman did not provide additional details about the nature of the anomaly or at what stage of testing it occurred.

Program officials will review the test to find out what failed and inform future testing, Gorman said.

“Hypersonic weapons delivery remains a priority and the Department remains confident that it is on track to field offensive and defensive hypersonic capabilities by the anticipated dates beginning in the early 2020s,” Gorman said. 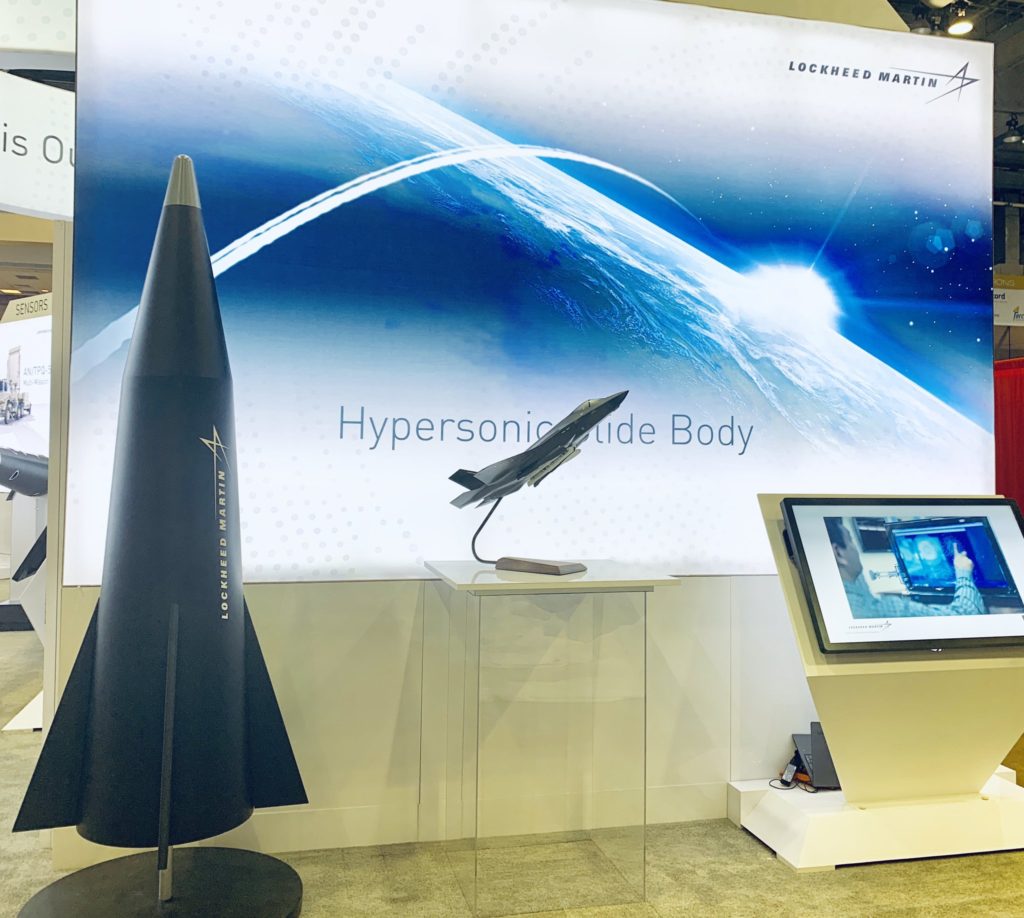 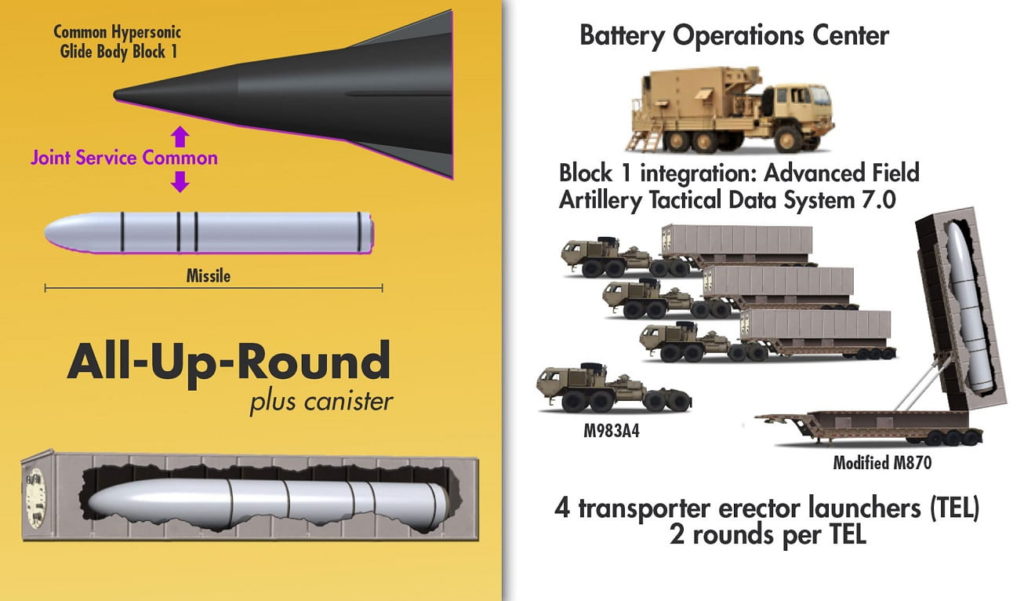 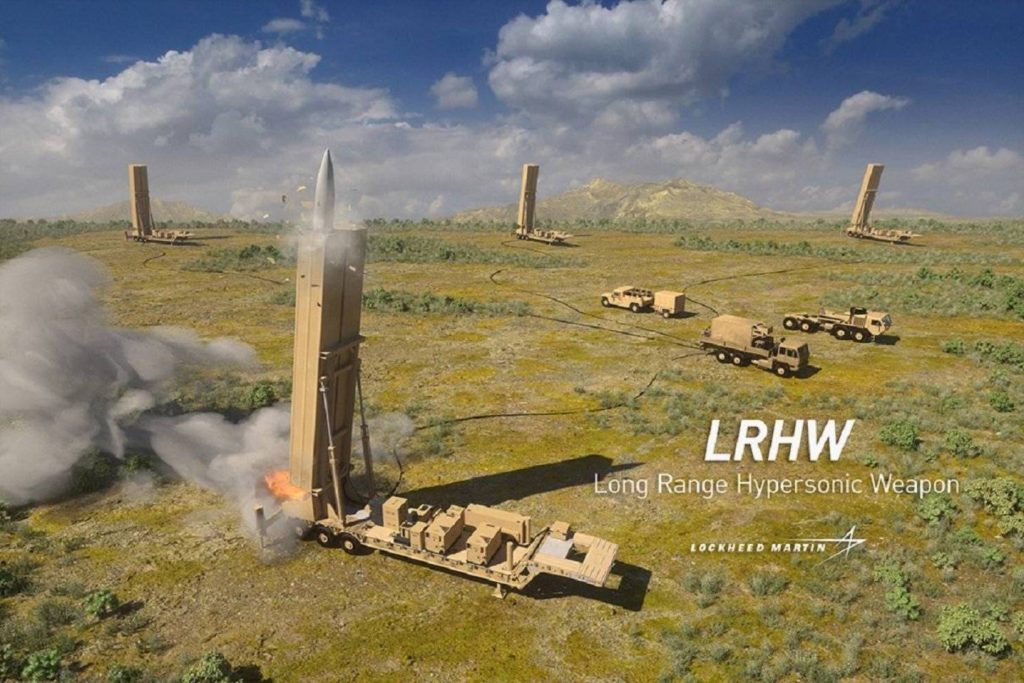 The Pentagon has placed greater emphasis on developing hypersonic weapons after lawmakers became concerned that the US was falling behind the Chinese and Russian programs. Last year, China successfully tested a hypersonic weapon that orbited the globe before hitting its target. More recently, Russia became the first nation to use hypersonic weapons in warfare when it launched its Kinzhal missiles into Ukraine.

The failure, first reported by Bloomberg, is another setback for the US in the race to develop and field hypersonic weapons, although the US has successfully tested other hypersonic programs.

That test, which took place in October at the Pacific Spaceport Complex in Alaska, did not use the two-stage missile thruster designed to be part of the system. It used a different booster instead, but the failure meant the test did not provide data on the Common Hypersonic Glide Body, the main component needed to develop a hypersonic weapon.

In May, the Air Force successfully conducted a test run of its air-launched rapid-response weapon (ARRW). The Brig. Gen. Heath Collins, executive officer of the Air Force Weapons Program, said it was a “huge accomplishment” for the service.

The ARRW program suffered a number of setbacks and delays during development, including three flight test failures before the most recent success.

In March, the Pentagon successfully tested the Hypersonic Air-breathing Weapon Concept (HAWC), but kept the test quiet for two weeks to avoid escalating tensions with Russia when President Joe Biden was about to travel to Europe.

Previous Morgan Stanley sees Itaú and Nubank glasses half full
Next ‘Why do you want to accumulate so much money, imbecile?’, says Lula, alluding to bankers