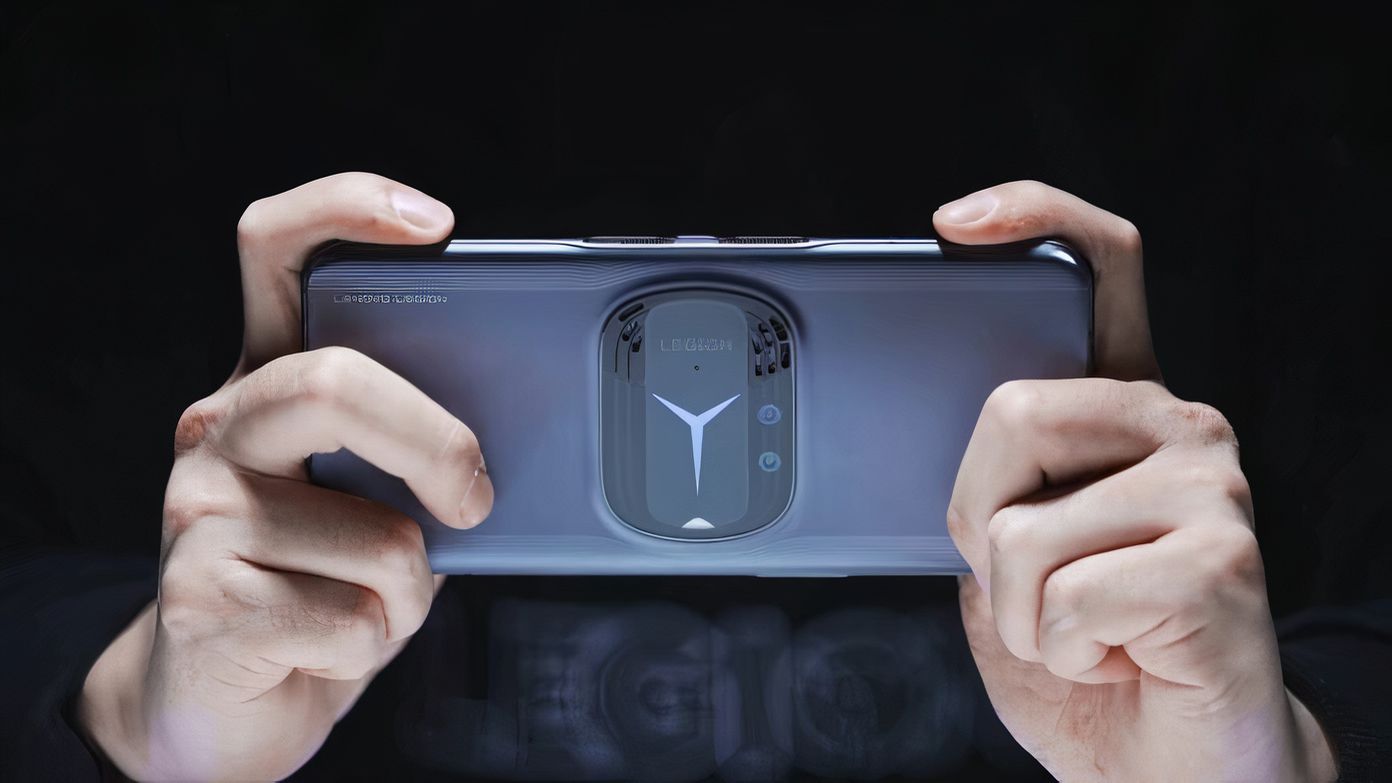 The Lenovo Legion Y70 was found to be certified by the Chinese regulatory body TENAA. The device codenamed Halo had its visual and technical specifications revealed, and should be presented as early as next week by Lenovo.

In the listing, the model appeared with a renewed look. Unlike the current Lenovo Legion Y90, the supposed Legion Y70 has flatter lines, both on the sides and on the back cover, and with a rectangular module in the upper left corner where its three cameras are. Its lid has a matte finish, with the Legion family logo positioned at the bottom.

In this way, it is very clear that Lenovo has given up on that design with all its components centered in order to use it horizontally. At the front, it features a central hole for the front camera, thus having a much more conventional design than other models in the Legion family.

Snapdragon 8 Plus Gen 1 for gaming performance to spare

As for the technical specifications, the Legion Y70 appeared with Qualcomm’s new most advanced chipset, the Snapdragon 8 Plus Gen 1, and could be one of the first in the world with the platform to hit the market. The certification points out that it will be offered with up to 16 GB of RAM and up to 512 GB of internal storage space.

The screen size was not disclosed, but it was said that the panel will have Full HD + resolution, AMOLED technology and support for a 120 Hz refresh rate – which is curious when even mid-range models from Lenovo and Motorola hit the market with 144 Hz. in recent months. As for the photographic part, it was only revealed that it will have a 50 MP main camera and a 13 MP secondary camera, possibly for ultrawide lenses.

Among other details, it was revealed that it will have a 4,880 mAh battery with support for 68 W fast charging, dimensions of 163.72 x 77.11 x 7.99 mm, weight of 205 grams and that it will be launched with Android 12. of manufactures. Finally, the model will be offered in black and silver colors.

So far there is no pre-set date for the launch of the Legion Y70, but the expectation is that this will happen in the first days of July.