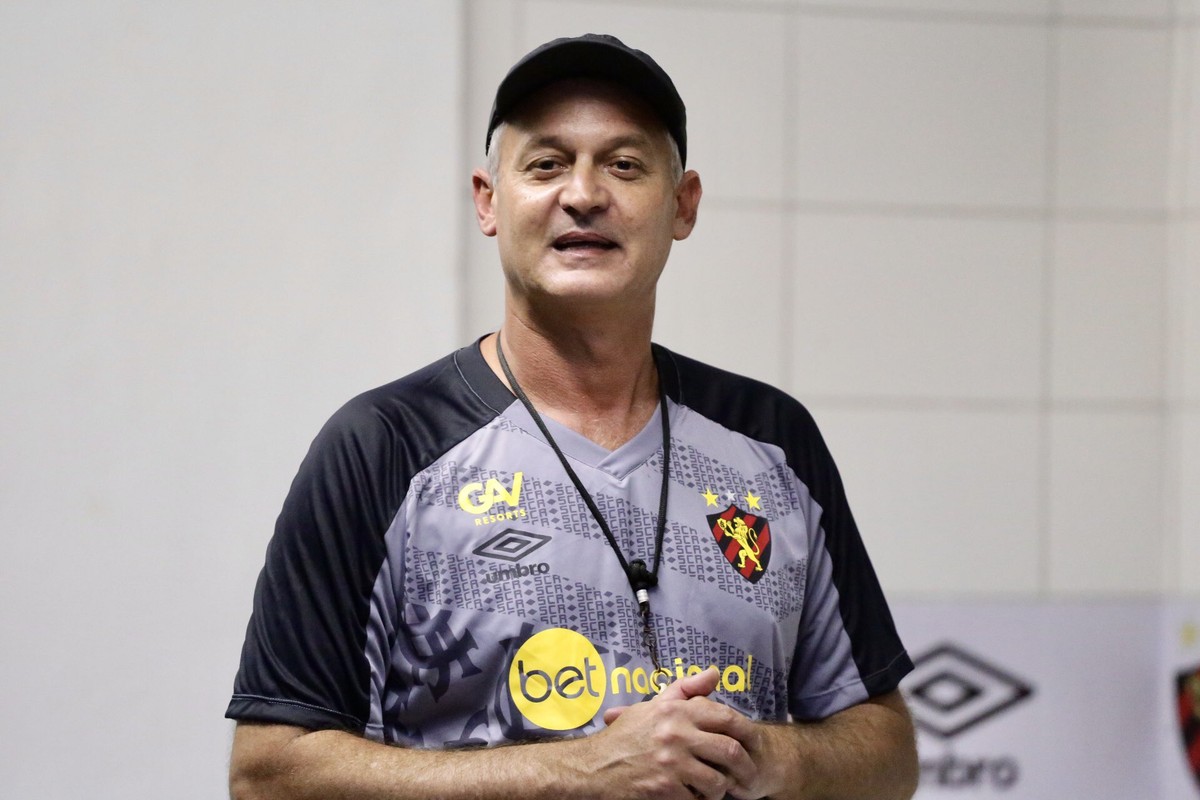 Lisca analyzes reinforcements and calculates to replace Sport in the G-4 in the search for access: “It’s feasible” | sport

Lisca took charge of Sport, last Thursday, during the most critical moment of the team in this Series B of the Brazilian. It’s five matches without a win and now four points away from the G-4 – where it was for nine out of 15 rounds.

About to debut as commander of Rubro-Negro, the coach analyzes the club’s movement for reinforcements and does math to put the team back in the access zone.

“It’s not the most positive moment, but on the other hand, we’re in fifth place. Of course, the people on the bottom came in and the people on top had a stray. But it’s feasible.”

Sport is in fifth place and with 21 points, four behind Grêmio (4th) after the results of the round. Rubro-Negro lost to leader Cruzeiro, while Tricolor won Londrina – creating the detachment of the teams in the classification. Scenario that requires an improvement in the use of Leão, evaluates Lisca.

– We have to improve significantly, we have 47% approaching 48% and we have 21 points. We need at least 64 points in this competition. I have a good experience. We have to be assertive.

“It’s a great challenge, a great opportunity for us to achieve this and put Sport back in the first division.” 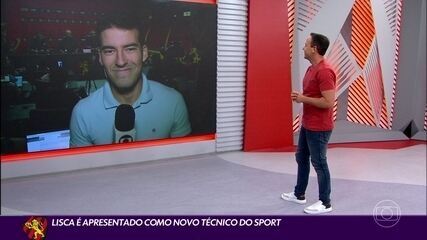 Lisca is presented as the new coach of Sport

Amidst the restructuring work at the club, the coach will also have the advantage of participating in the signings of Sport in this second period of transfers in Brazil. The window reopens on the 18th of July, and the Lion’s first movements pleased him.

– We had a very interesting conversation, about the movements and intentions of the club. Here, we participate in the collegiate decision-making process. I’m satisfied with what’s happening, with what we’re designing and now it’s time to work towards it. 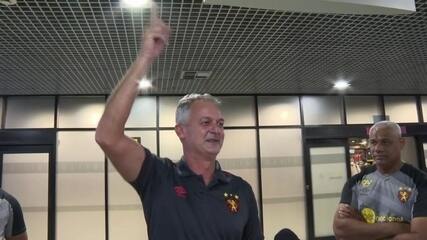 Leão’s main lack is in the attack – with options to act in the wings – and the need increased last Thursday, when the club confirmed the departure of Bill, who was at the end of his contract.

Previous Ranking of the most powerful group members
Next Immigrants killed in Texas truck: Families still don’t know they died