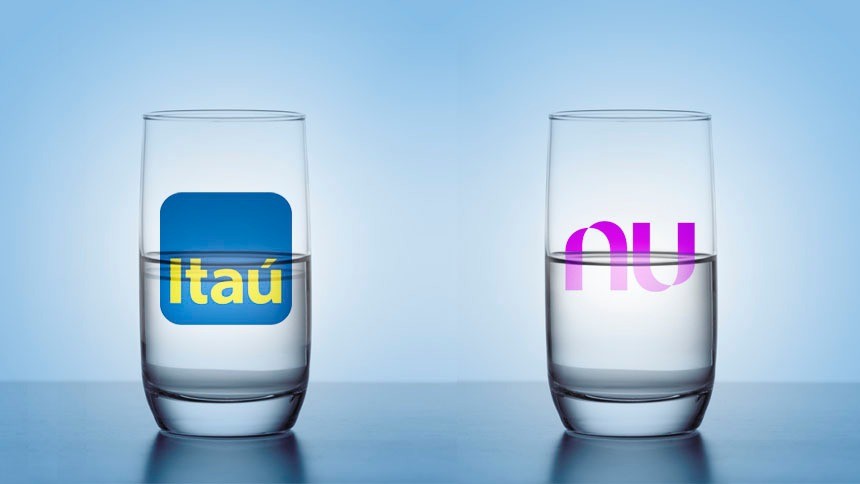 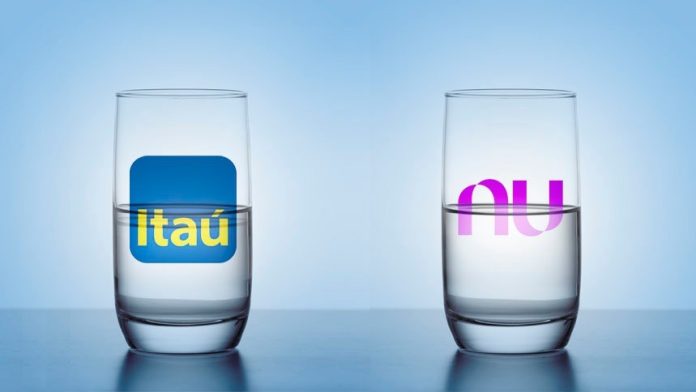 Default has become a relevant issue for banks and fintechs. And it made Brazilian investors take a pessimistic view of the sector.

But Morgan Stanley’s AlphaWise Consumer Survey is challenging that view. bearish of Brazilian investors. Made with 3 thousand people from classes A, B and C in May this year, it reiterates the institution’s optimistic view on banks and fintechs. And he chooses the shares of Itaú and Nubank as his favorites.

In a 44-page report, Morgan Stanley devotes a great deal of space to Nubank, which, according to research, has a better default rate than most banks or other fintechs in its credit card business.

“Only 11% of Nubank’s credit card customers tell us they are in arrears, well below the average of 13% for all creditors and 14% for fintechs,” reads an excerpt from the report.

Another data, according to Morgan Stanley, which corroborates this optimistic view, is the fact that Nubank’s debt service rate is at the market average – the pessimists, according to the bank, argued that the digital bank founded by David Vélez grew from accelerated way because of its lower rates.

The survey, however, shows that Nubank’s debt service rate is 37%, the same as that of Itaú and Bradesco and lower than that of Santander (38%). Banco do Brasil had a rate of 35%.

Itaú is the preferred bank among the incumbents, according to Morgan Stanley. “We believe that Itaú’s strategic vision and operational capabilities represent a significant competitive advantage in the market”, reads an excerpt from the report. “Itaú is going digital and is working hard to become more open, agile and customer-centric.”

In Morgan Stanley’s view, the study indicates that Itaú’s default is well positioned in absolute and relative terms and that the bank’s solid balance sheet will provide resilience for any approaching default cycle.

According to the survey, 88% of the surveyed group have some form of loan. And incumbent banks still have a big advantage over fintechs in doing the cross selling of your credit products.

Credit cards are the main product, with high penetration in all segments surveyed. And, in this case, Nubank has a great dominance over its competitors: 41% of the families surveyed said they had a digital bank credit card, almost twice as many as the second-placed Itaú (21%).

The margin of error for the AlphaWise Consumer Survey is plus or minus 1.5 percentage points. And the confidence level is 90%.