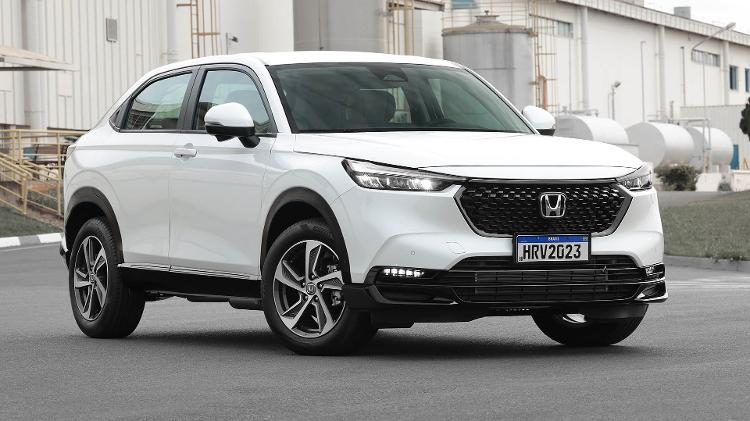 New Honda HR-V evolves in technology, but must charge dearly for it

It was in 2015 that the Honda HR-V helped usher in a new era in compact SUVs. The model was quite successful in bringing modern design, build quality and creative solutions. Even without reaching the success of the rival (and contemporary) Jeep Renegade, it raised the level of the category that was flooded with competitors in the following years.

It’s hard to know if the same can happen with the new HR-V, but qualities abound. The sport utility brings more technology, safety and performance compared to its predecessor.

But, as there is no free lunch, prices should also increase compared to the previous model. The manufacturer has not yet released the values, but expect something around R$140,000 for the entry-level version and R$180,000 for the high-end configuration.

It even has a last name

The new HR-V will be sold in four trim versions: EX, EXL, Advance and Touring. The first two debut in August accompanied by the Honda Sensing surname, in reference to the driving assistance package that will be offered from the factory since the entry-level version.

In October it will be the turn of the Advance and Touring configurations to hit stores. Along with them will come the unprecedented 1.5 DI VTEC Turbo Flex engine, whose specifications have not yet been revealed by Honda.

What’s in each version?

All versions of the HR-V are well equipped. The equipment list includes items sold as options (or not available at all) in some competitors.

Style on another level

The design has also evolved considerably in the new generation of the HR-V. Instead of the more robust forms, the model gained a more sporty style – and that refers to SUVs coupes.

At the front, the HR-V features two types of grilles: the EX and EXL versions feature a piece of horizontal fillets, while the Advance and Touring configurations feature a honeycomb-like pattern.

Looking from the side, the slimmer silhouette is highlighted by the design of the “C” columns, which are steeper than before. The ‘camouflaged’ handles on the rear columns, one of the hallmarks of the previous generation, were preserved in the model.

The rear shows a more “clean” and elegant design, with emphasis on the horizontal lanterns joined by a functional bar.

In real life, the new HR-V is more impressive than in photos. Although it looks more compact from some angles, the SUV is pretty much the same size as its predecessor. It is 4.33 meters long (or 4.38 meters in the Advance and Touring versions), 1.59 meters in height (20 millimeters less), 1.79 meters in width and the same 2.61 meters of wheelbase. .

As happened in the City, the cabin gained a more refined look and reduced the distance that existed for the models on the top step – that is, Civic. The lines have become more horizontal and a lot is shared with City. The multimedia center screen (which is not as big as rivals VW T-Cross and Fiat Pulse) is in a prominent position at the top of the console. Just below are the air conditioning controls, which are not impressive for the look, but are very easy to understand.

To the driver’s left is a rotary selector that regulates the flow of air inside the cabin. The good assembly pattern of the parts remains and the quality of the plastics shows a noticeable improvement, although there is still rigid material in some parts.

The interior space, which was already featured in the old HR-V, has increased by 35 millimeters for the legs in the rear seat. Fortunately, Honda has kept the practical Magic Seat modular system, which allows you to fold the back seat in various configurations. With this, the owner can make room to transport long, tall or large objects.

Our first contact took place on a closed circuit inside the Honda test track, in Sumaré (SP), and only with the EXL version.

In this configuration, the SUV features the well-known 1.5-liter i-VTEC flex engine, which debuted in the new City. The power is 126 hp, delivering maximum torque of 15.8 kgfm with ethanol and 15.5 kgfm when powered by gasoline. The transmission is a CVT type simulating seven gears.

Sound insulation is better and the suspension seems to work more finely when going through potholes and ditches – like the simulated obstacles on Honda’s test track.

Due to the limitations of the route (which was delimited by cones and with several sharp curves), it was not possible to measure the performance of the HR-V. However, it is noted that the smooth and progressive responses of City are repeated in the SUV, which has evolved considerably in accelerations.

Although a more detailed verdict can only be given when the manufacturer releases the vehicle for a full evaluation, the first impression of the new HR-V was very positive – and the car should be a lot of work for the competition.

Previous Creator apologizes for lack of representation with $4 million donation to African-American studies Rolling Stone
Next Will Zendaya really be nominated for an Emmy again? See what they say! 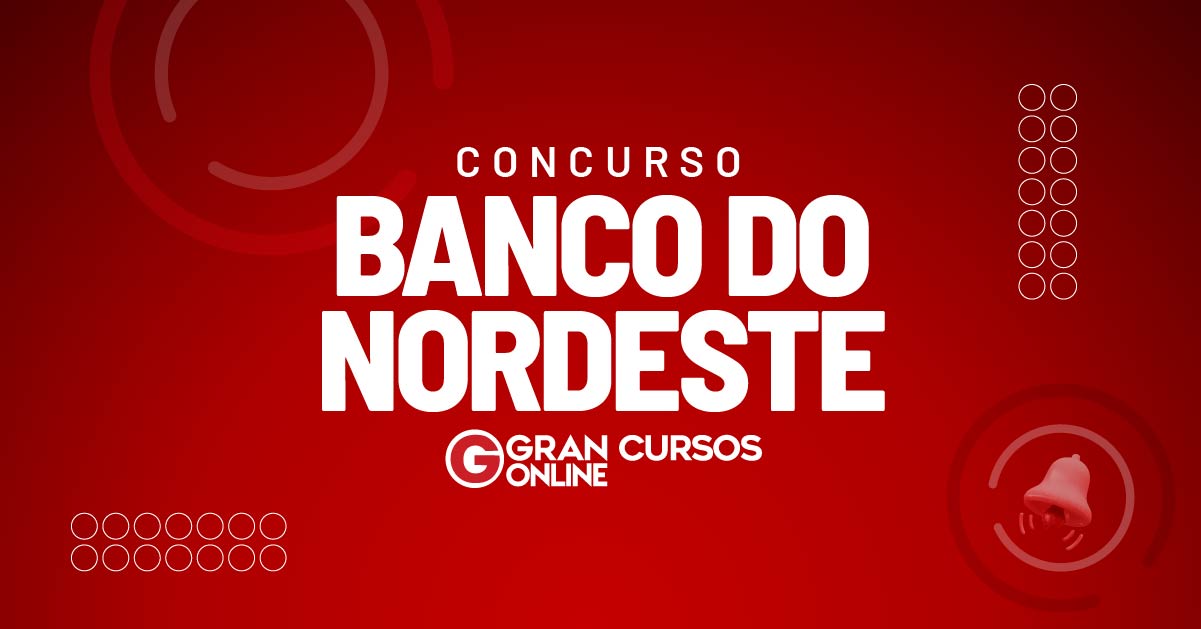