Another new WhatsApp function has been long-awaited, especially for those who are part of many groups within the application.

The discovery was shared by the WABetaInfo website, which specializes in the subject of messaging app updates.

However, the novelty was being tested only for the beta version of Android devices. Now, it will also be introduced for the iOS system.

You must have had a situation where you wanted to leave a group on WhatsApp, but for some reason you felt embarrassed or you didn’t want to notify all the participants, right? But with a new feature in WhatsApp, you will be able to leave groups without all the members knowing.

The new tool is still in the testing phase, and only the group’s administrators will know about its departure. That way, you don’t have that ‘climate’ and it becomes easier to leave that group you don’t like!

Users who accumulate several groups to avoid having to give explanations about the reason for leaving, can now be calm and without the risk of being disturbed.

In addition, the platform also works on a feature that demonstrates the history of group participants. Thus, it can help to recognize members who have left silently.

News on the way

Another novelty that should soon arrive on WhatsApp is the possibility of carrying out polls within the platform’s groups.

In a few months, users will be able to research groups and each other at any time. In this way, choice and decision-making becomes practical. 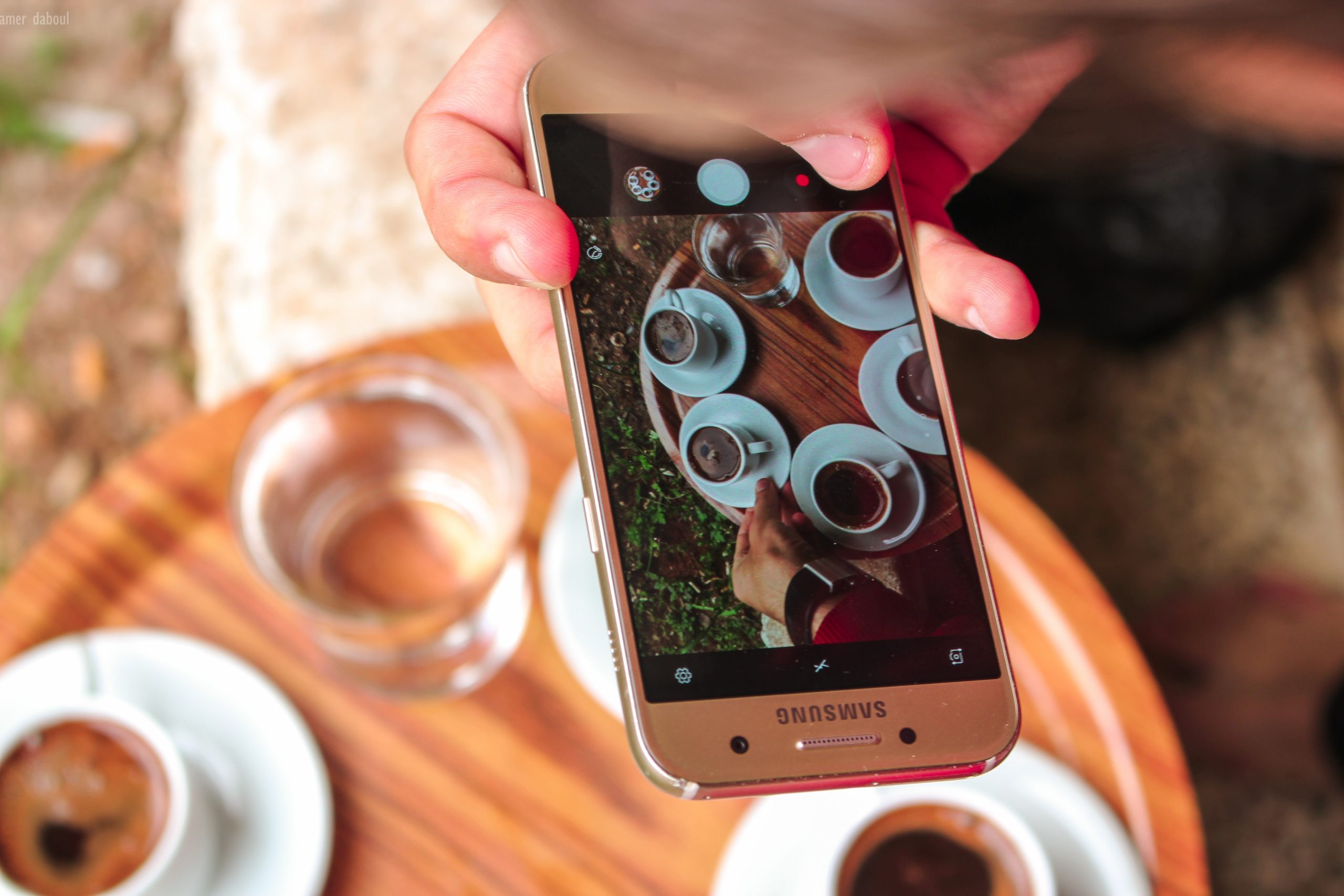 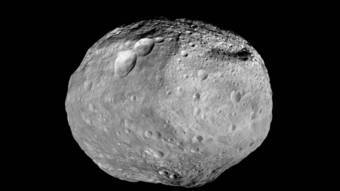