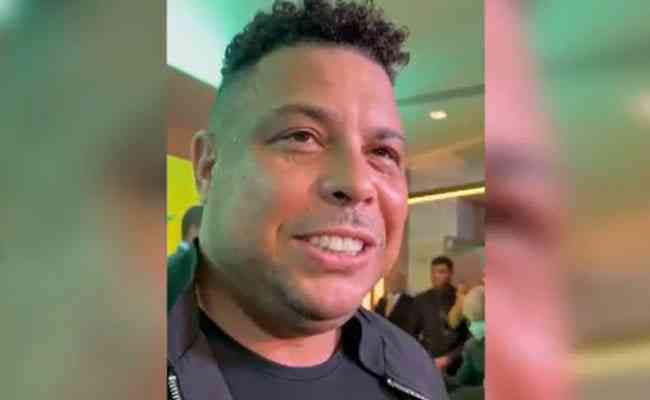 Neymar on loan to Cruzeiro? Ronaldo comments at a party in Rio

Majority member of Cruzeiro Sociedade Anima do Futebol (SAF), Ronaldo was asked, this Thursday (30), during the celebration of the Brazilian team’s fifth championship, in Rio de Janeiro, if Neymar, a striker who is out of PSG’s plans, could be in Cruzeiro’s sights.

In a relaxed way, Fenmeno analyzed the possibility of hiring the star and talked about the situation of the Brazilian team’s number 10 at the French club.

“We have little doubt, right? Contract one more, calm down (laughs)”, said Ronaldo. “Apart from the jokes, I don’t believe Neymar has any problem staying at PSG or finding another great team in Europe,” he added.

The subject of a possible return of Neymar to Brazilian football arose after Paris Saint-Germain stated that they do not have the player for the next season, according to information from the newspaper El Pas.

Neymar’s departure would have been approved by Kylian Mbapp, PSG’s main star. In the negotiations for the renewal of the contract until 2025, the striker demanded from the board that “no one should be above the club”, in reference to cases of indiscipline and privilege of the Brazilian.

A special meeting between Neymar and Cruzeiro

The night of November 3, 2012 was horrible for the Cruzeiro fan, who saw the team be thrashed by Santos by 4-0, at Independência, in a duel valid for the 34th round of Serie A of the Brazilian Championship. On the other hand, it was a memorable match for Neymar, who scored three of the four Santos goals and was cheered by most of the 16,000 present at the stadium.

On his Instagram account, in January 2021, Neymar reposted a story in which he had been tagged by a friend. In the video, in which he pays homage to the heavenly crowd after one of his goals, you can hear those present chanting the star’s name. The player even added “What a day friends” in the post.

Ever since he played in the youth categories of Santos, Neymar has always had his future linked to teams in Europe. That gala night at Independencia was one of the last for the Peixe player on Brazilian soil. European newspapers surrendered and stamped praise for the ace on their covers.

Previous ‘Thor 4’: Natalie Portman’s personal tells how the actress was “torn” and with strong arms – Who
Next Who is the most popular movie villain? A Study Gives The Answer (And It’s Not Thanos) – Film News 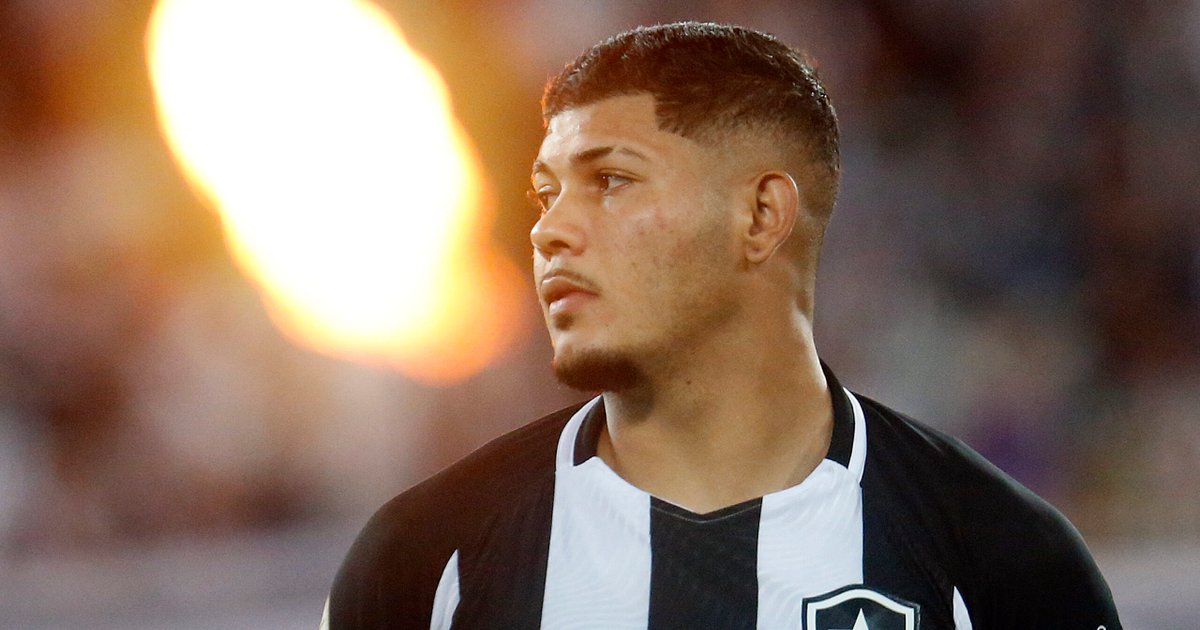 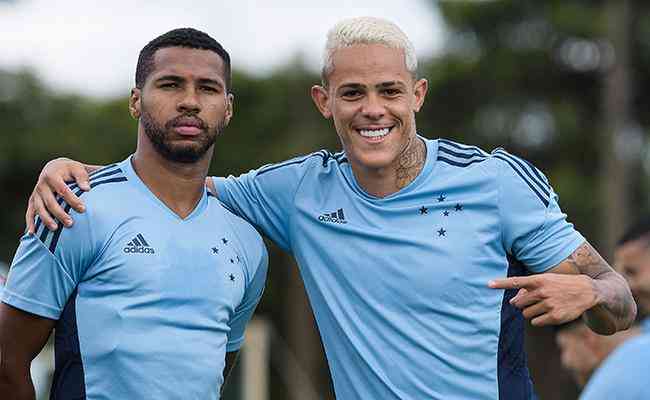