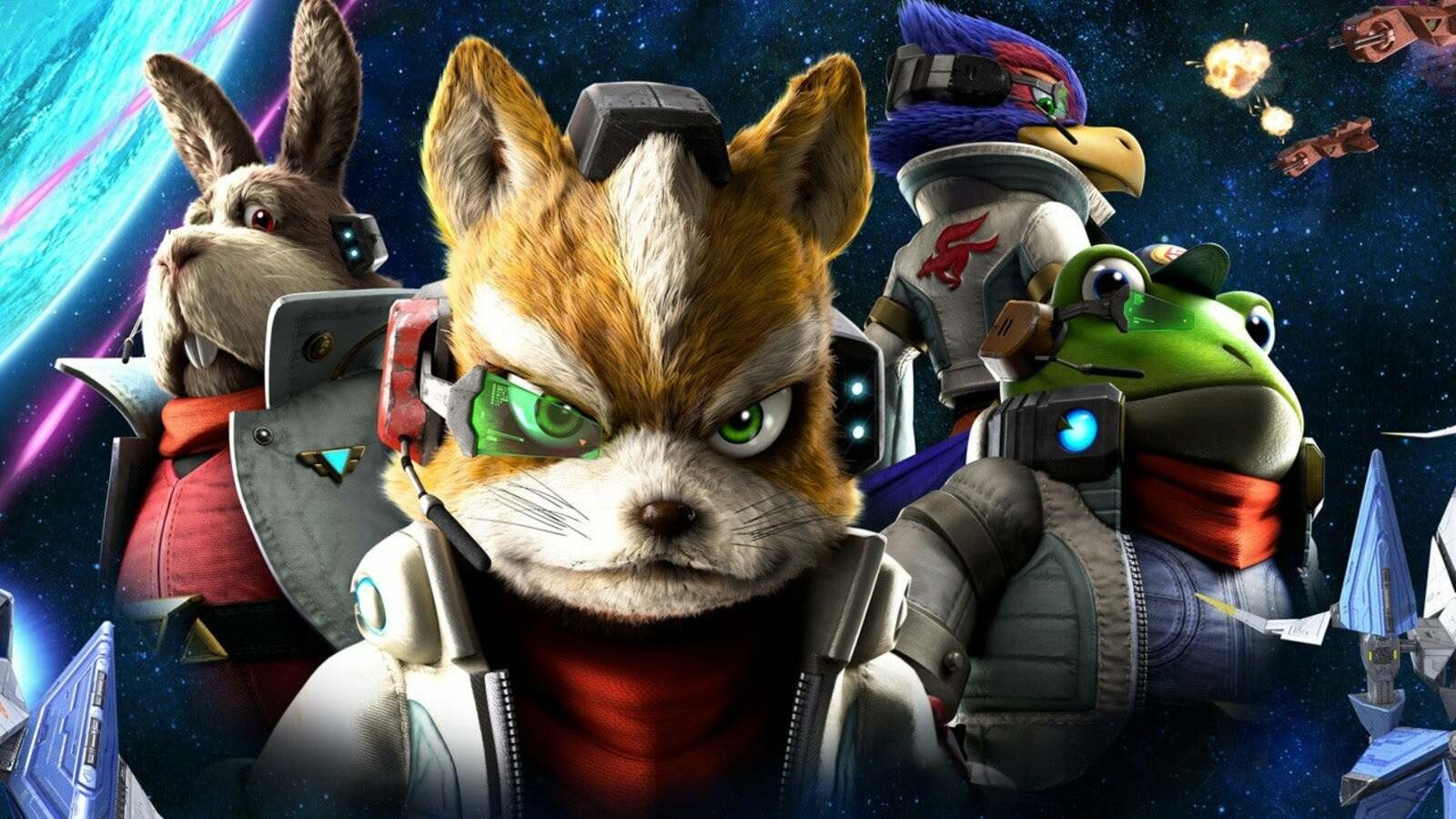 It’s already clear that the gaming industry has entered a whirlwind of revivals of classic franchises, whether through remakes of the original games or never-before-seen sequels, but it looks like Nintendo is failing to fulfill fan requests for this new demand.

Nintendo’s president recently spoke about how difficult it is for the company to place new games in the midst of existing and established franchises.

Nintendo has one of the largest and richest catalogs of intellectual property in the video game industry, including Super Mario, The Legend of Zelda, Animal Crossing, Pokémon and Mario Kart.

Despite this, during its annual meeting, Shuntaro Furukawa was asked by an investor about the possibility of making sequels or remakes of his long-dormant franchises, such as F-Zero or Wario Land.

The company president went straight to the point that Nintendo can’t realistically create sequels to every franchise that fans ask for.

It is realistically difficult to develop new sequels and remakes, including sequels, for every Nintendo game that people ask for, but we are very grateful for the expectations fans have for our games.

Senior Executive Director Shinya Takahashi also answered the question and gave an example of how there have been remake requests that Nintendo was secretly working on in the past.

We are always considering how to develop new titles and remakes that can be enjoyed by many players.

During the 79th Annual General Meeting of Shareholders in 2019, we were asked if there were any plans to remake the Famicom Detective Club series, and at that time, we were planning a remake. This is an example where we were already actively developing this title.

We can’t say if there are any plans for future remakes of any specific game, but during development, we’re always thinking about various possibilities that players can enjoy.