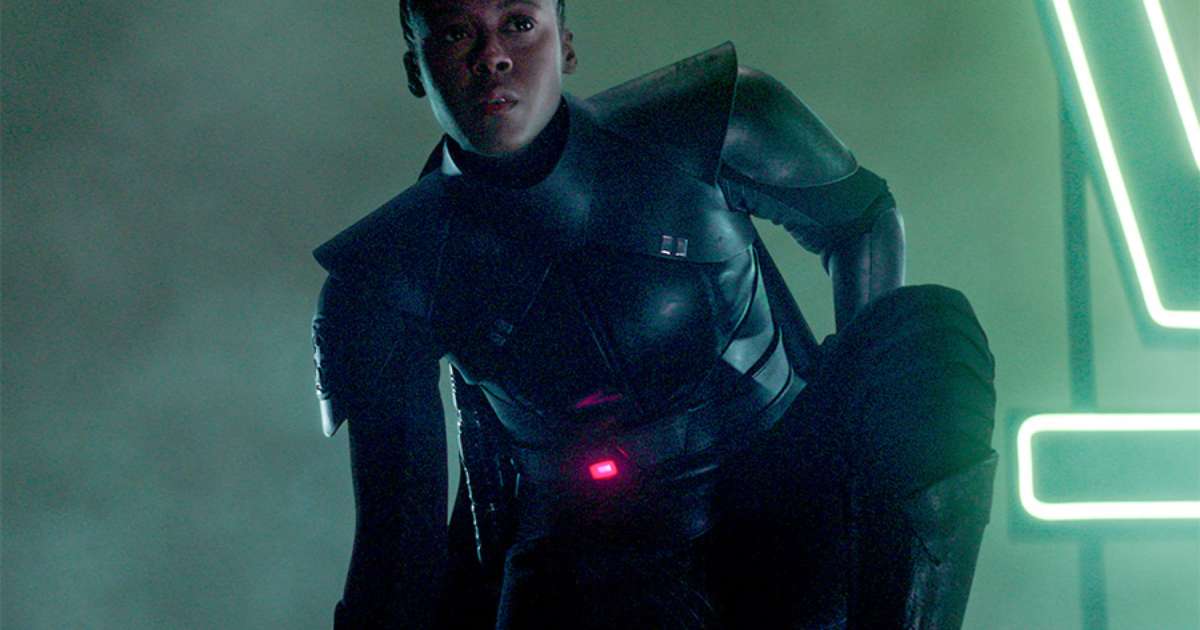 Actress Moses Ingram, who drew the ire of racists and critical praise for playing the Third Sister in “Obi-Wan Kenobi,” will return to play a major role in her upcoming streaming attraction. She will be the antagonist of Natalie Portman (“Thor”) in “Lady in the Lake”.

Ingram has been chosen to replace Lupita Nyong’o (“Black Panther”), who left the project earlier this year, citing a scheduling conflict.

Currently in production, “Lady in the Lake” is the first series of Portman’s career and is based on Laura Lippman’s bestselling novel of the same name (“A Dark Past”), published in 2019.

Set in 1960s Baltimore, an unsolved murder leads housewife and mother Maddie Schwartz (Portman) to reinvent herself as an investigative reporter. Her new calling puts her on a collision course with Cleo Sherwood (Ingram), who juggles motherhood, multiple jobs and a commitment to the town’s black progressive agenda.

The adaptation is directed by filmmaker Alma Har’el (“Honey Boy”), who also shares the scripts with a team that includes Boaz Yakin (“Trickster”) and Zach Shields (“Godzilla vs. Kong”).

Recently deceased filmmaker Jean-Marc Vallée (“Little Big Lies”) was also part of the original production, which will launch on Apple TV+ in 2023. 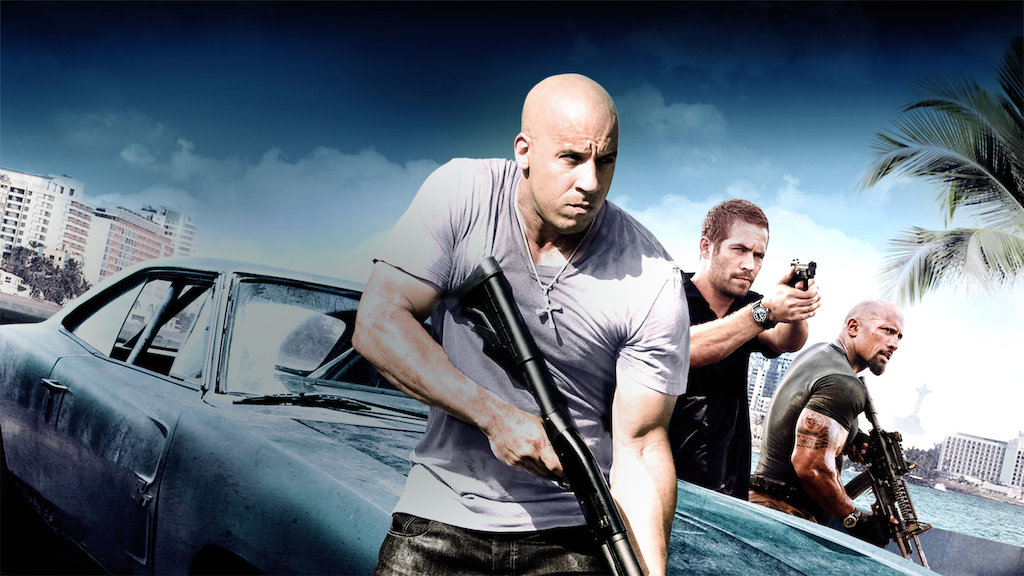 According to the fanpage of ‘Fast and furious‘ from Brazil, the tenth film in the …