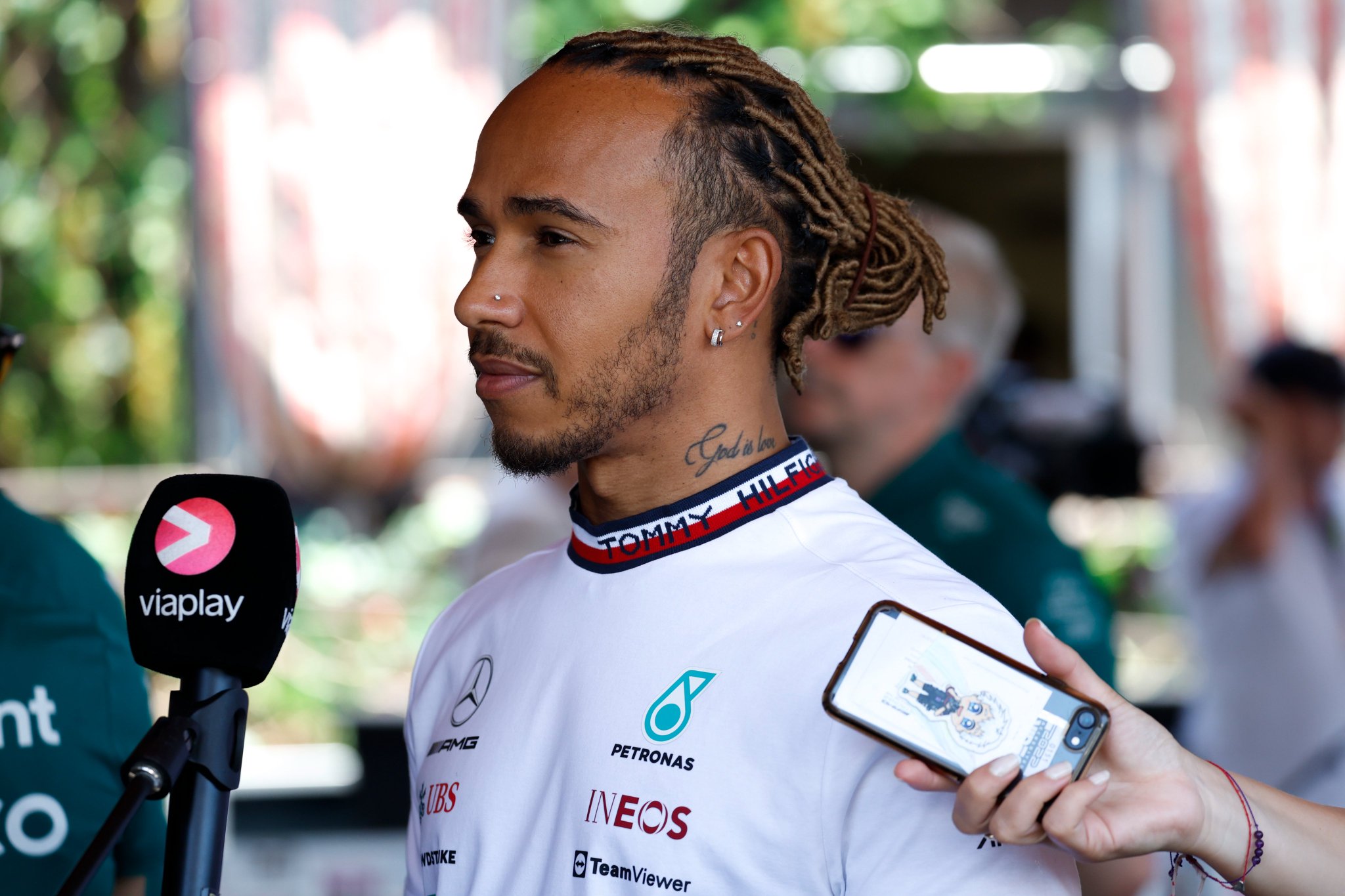 The whole world saw the excerpt from the bomb interview given by Nelson Piquet in November of last year where he treats Lewis Hamilton as a pejorative term with a racist nature. But it was not just that. There is another part of the interview in which Piquet reinforces the use of racist expression and ends with an explicit homophobia.

The interview was given in November last year to a YouTube channel called ‘Motorsports Talks’ – which took the video off the air and currently has no video published. When dealing with the accident between Hamilton and Max Verstappen at the British GP last year, he used the racist expression ‘neguinho’ to refer to the driver. The interview recently went viral and shocked the entire international community.

As a result, Formula 1, the FIA ​​and Mercedes issued communiqués in solidarity with Hamilton. The seven-time champion himself spoke out, as well as Sebastian Vettel, other drivers and former drivers and organizations. Formula 1 is considering banning Piquet from the paddock forever, while the British Drivers’ Club – owner of Silverstone – has suspended the Brazilian’s registration. Piquet even apologized, but blamed it on an alleged mistranslation – of course, in an interview with the press that does not speak Portuguese.

It turns out that, even though the channel took the interview off the air, the BIG PRIZE found the full video and checked another barbarity. At one point, after almost two hours of interview, the former driver is asked about the 1982 season and, more specifically, what he thought of that year’s champion, Keke Rosberg.

Piquet says that Keke “was a piece of shit”. So far, despite the rudeness, nothing above the limits. But Nelson decides to compare it with the situation of his son, Nico Rosberg, the 2016 world champion. That’s where, in addition to repeating the racist offense, he also undertakes a homophobic hook against Hamilton.

“The Keke? It was shit, it had no value. It’s like his son [Nico]. He won a championship… The black guy should have been giving more ass at that time, then it was kind of bad ”, he said, amid laughter.

It reinforces the way Piquet treats Hamilton all the time. Although the characteristic rudeness fits other figures as well, Hamilton is always left with the most absurd types of use of pejorative language.

It is important to remember that Lewis Hamilton has more than twice the world titles of Nelson Piquet and 80 more wins in his career in Formula 1.

Previous Dakota Johnson loved getting naked in 50 Shades of Gray
Next Will Instagram show who viewed your profile? understand the rumor