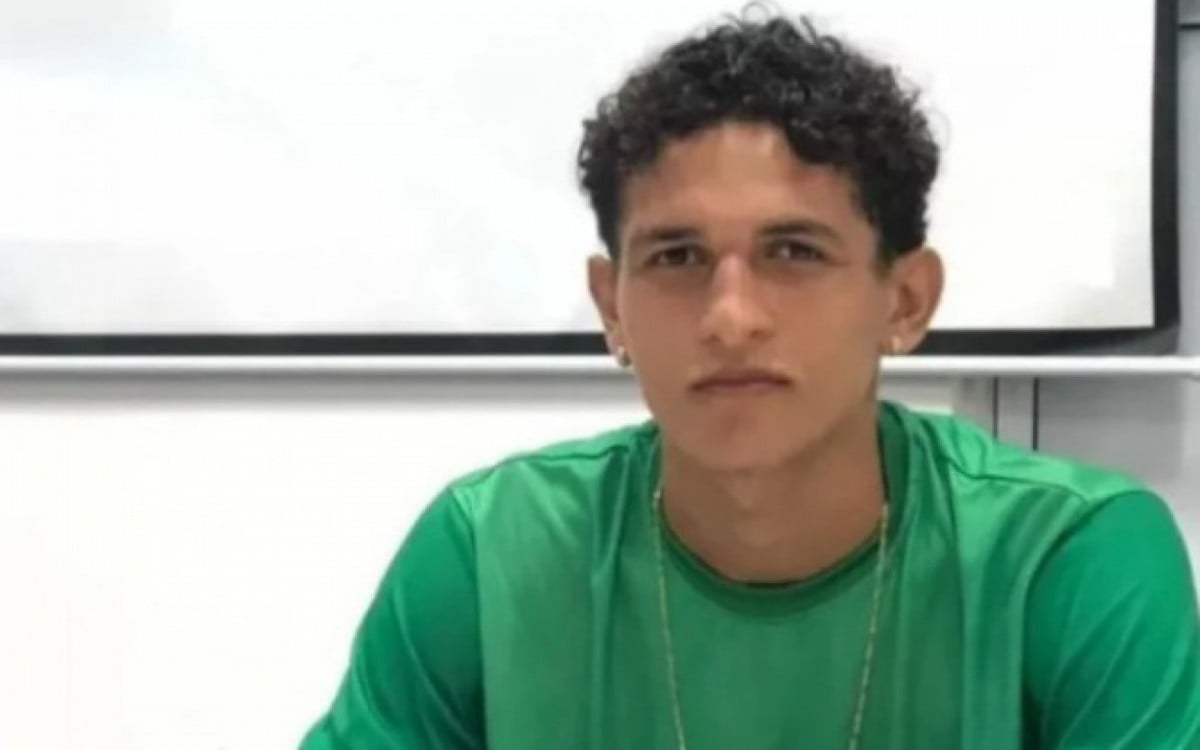 The player João Guilherme, from Nova Cruz, who plays in the second division of the Alagoas Championship, was stabbed in the chest region, this Thursday morning. The information was confirmed through an official note on the club’s social media. According to the police, the main suspect would be the club’s football manager, Anderson Salgueiro.

The official note is signed by the club’s president, Francisco Ferro. The representative confirmed that the player, known as Cabelinho, was taken to the hospital. He repudiated aggression.

“The FF Nova Cruz Board regrets what happened this Thursday morning (30) with our athlete, João Guilherme Clemente da Silva, to whom we are providing full support, including arranging the logistics for the player’s family members to come to Maceió, who is hospitalized at the HGE in stable health condition. The club reiterates its commitment not to corroborate with any type of violence, so that we will be attentive to the verification of the facts to take the appropriate measures, collaborating in a forceful way with the police authorities . From now on, we express ourselves in complete repudiation and indignation”, says the note.

According to the hospital that treated the young man, João’s health condition is considered stable.

“The State General Hospital (HGE), in Maceió, informs that the patient João Guilherme Clemente da Silva, 21, arrived at the hospital at 9:26 am today (30), victim of a stab wound in the upper chest. He is undergoing imaging tests and his health status is considered stable.”

The Alagoas Federation also commented on the case through an official note.

“The Alagoas Football Federation regrets what happened to the athlete João Guilherme Clemente da Silva, from FF Sport Nova Cruz. The FAF is keeping in touch with the club to help the player, as well as to understand what happened. The Federation awaits the investigation. facts to take appropriate measures”

Previous Oil and Gas Company Opens Vacancies for Immediate Start in Various Areas | Jobs & Business
Next What is the best cell phone for photos under R$2,000? 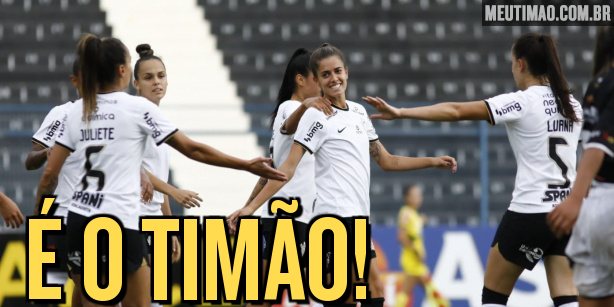