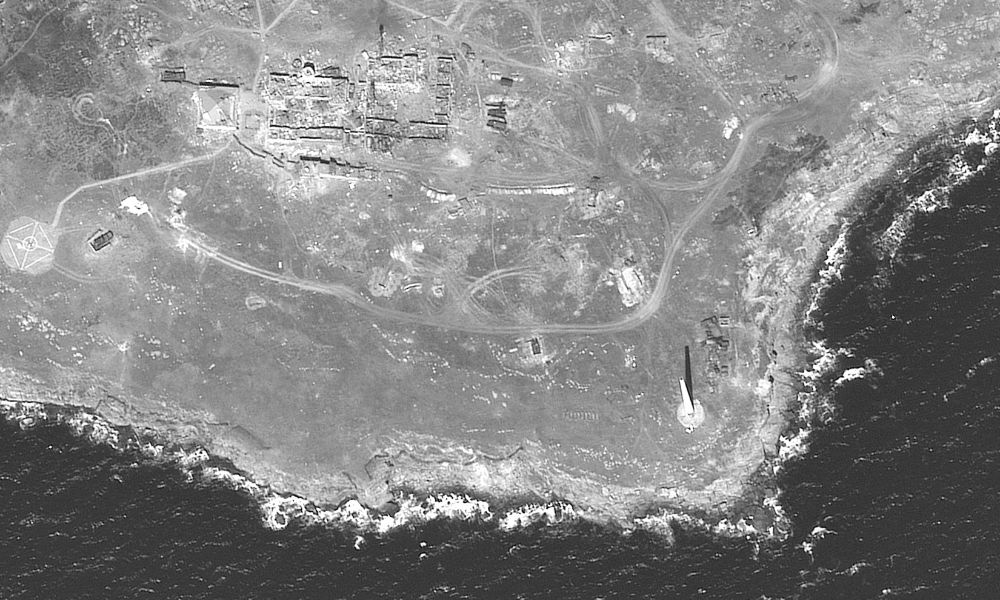 UK Prime Minister Boris Johnson celebrated the episode and declared that this Ukrainian achievement proves that it is ‘impossible to dominate Zelensky’s country’.

Maxar Technologies/Disclosure via REUTERSSatellite image of the southern region of Serpent Island, Ukraine

THE Russia This Thursday, 30, withdrew its troops from the Isle of Serpents, a strategic point in the Black Sea and a victory for Ukraine in the midst of the war that is now in its fifth month. This achievement could ease a Russian grain export blockade that threatens to exacerbate world hunger and improve the Ukrainian economy, one of the world’s biggest grain producers. “There are no more Russian troops on Serpent Isle. Our Armed Forces did a great job,” said Andriy Yermak, the Ukrainian president’s chief of staff, Volodymyr Zelensky, on twitter. “The enemy hastily withdrew the rest of the garrison with two launches and probably left the island. At the moment, Snake Island is consumed by fire and explosions.” Ukraine on your Facebook.

Russia’s Defense Ministry said it decided to withdraw as a “goodwill gesture” that shows Moscow is not obstructing the Russian military’s efforts. United Nations (UN) to open a humanitarian corridor that allows grain to be shipped from Ukrainian ports. Vladimir Putin he had already informed at the beginning of the month that he was willing to contribute to preventing world hunger from happening, however, some demands were requested from Ukraine, such as the elimination of mines scattered around commercial ports. “On June 30, as a sign of goodwill, the Russian Armed Forces fulfilled the objectives set on Serpent Island and withdrew their garrison from the site,” Russian Defense Ministry spokesman Igor Konashenkov said, before adding. that the measure is intended to facilitate Ukrainian grain exports. Konashenkov added that “the ball is in Ukraine’s court” and accused the country of not clearing mines from its Black Sea coast. 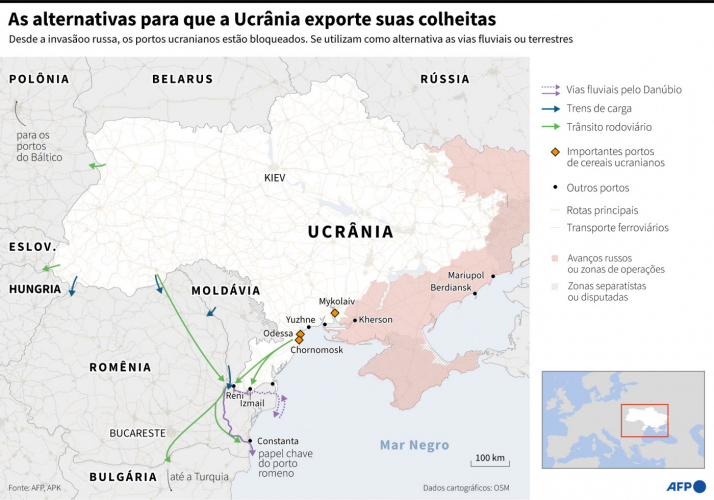 the prime minister of UK, Boris Johnson, celebrated the withdrawal of Russian troops from Snake Island. “We’ve already seen what Ukraine can do to push the Russians back,” he declared. “In the end, it will prove impossible for Putin to control a country that does not accept his rule,” Johnson told a news conference after the summit meeting. North Atlantic Treaty Organization (NATO), in Madrid, while highlighting the Alliance’s unity against Russia. “We saw what they did in Kiev and Kharkiv, now on the Isle of Serpents. I think the right thing is to continue following the course that NATO has charted, no matter the difficulty,” he concluded.

Russia captured Serpent Isle on the first day of the war, when a Ukrainian guard ordered by the Russian cruiser Moskva to surrender radioed back “Russian warship: fuck off.” This incident was immortalized on a Ukrainian postage stamp. On the day the seal was issued, Ukraine sank the ship, the flagship of the Russian Black Sea fleet. Last month, the British Defense Ministry said that if Russia were able to consolidate its hold on Serpent Island with coastal defense cruise missiles and air defense, it could dominate the northwest Black Sea. Russia has defended the island since February, despite Ukraine increasingly claiming to cause serious damage, sinking supply ships and destroying Russian fortifications. 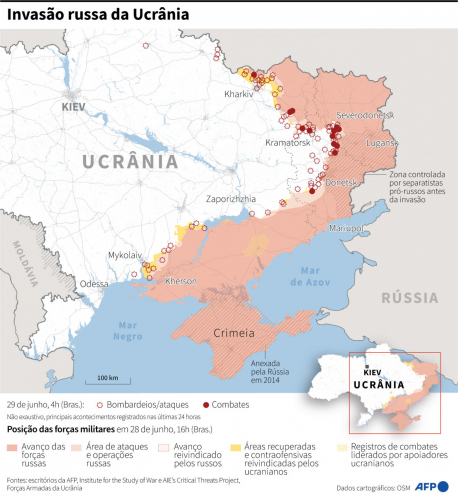