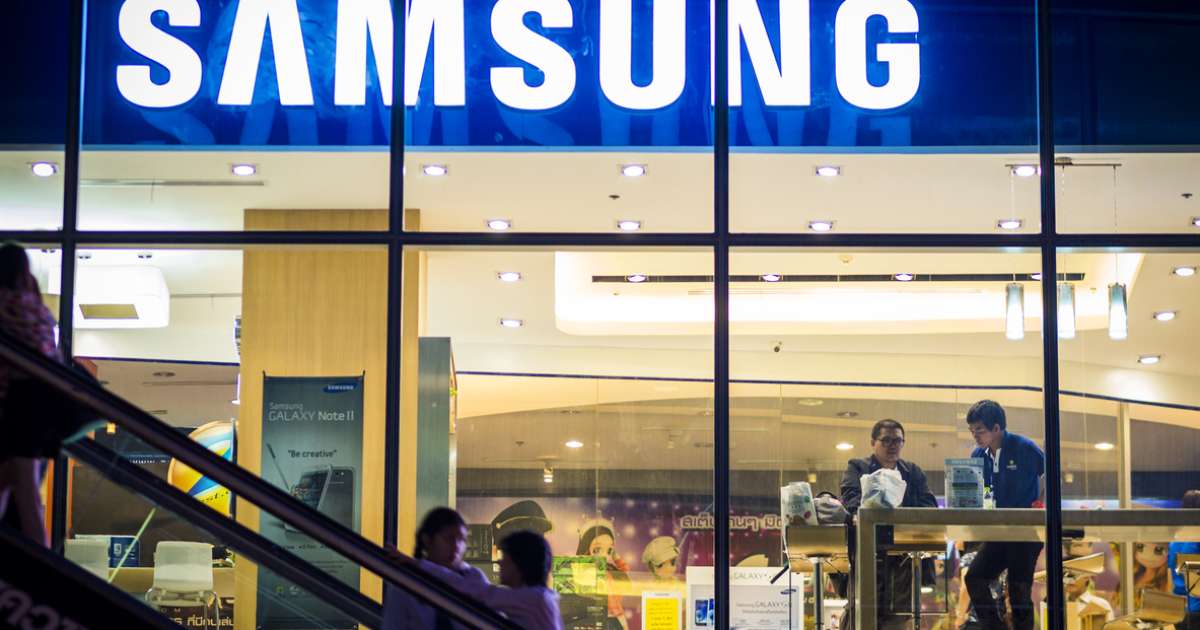 Samsung Electronics said on Thursday it had begun mass-manufacturing chips with 3-nanometer technology, the first company to do so in the world, hoping to catch up with bigger rival TSMC in outsourced production.

Compared with the 5-nanometer method, the newly developed first-generation 3-nanometer process can reduce microprocessor power consumption by up to 45%, improve performance by 23%, and reduce chip area by 16%, said Samsung in a statement.

The South Korean company has not named customers for the technology, but analysts say Samsung itself and Chinese companies are likely to be among early customers.

Taiwan’s TSMC controls about 54% of the global contract production market for chips used by companies like Apple and Qualcomm that do not have their own semiconductor production facilities.

Samsung, ranked second with a market share of 16.3% according to data provider TrendForce, announced a 171 trillion won ($132 billion) investment plan last year to overtake TSMC as the world’s largest logic chip maker by 2030.

While Samsung is the first to produce 3nm chips, TSMC is planning volume production of 2nm chips in 2025.

The compound annual growth rate (CAGR) of Samsung’s investments between 2017 and 2023 is estimated at 7.9%, versus TSMC’s estimated 30.4%, according to Mirae Asset Securities.