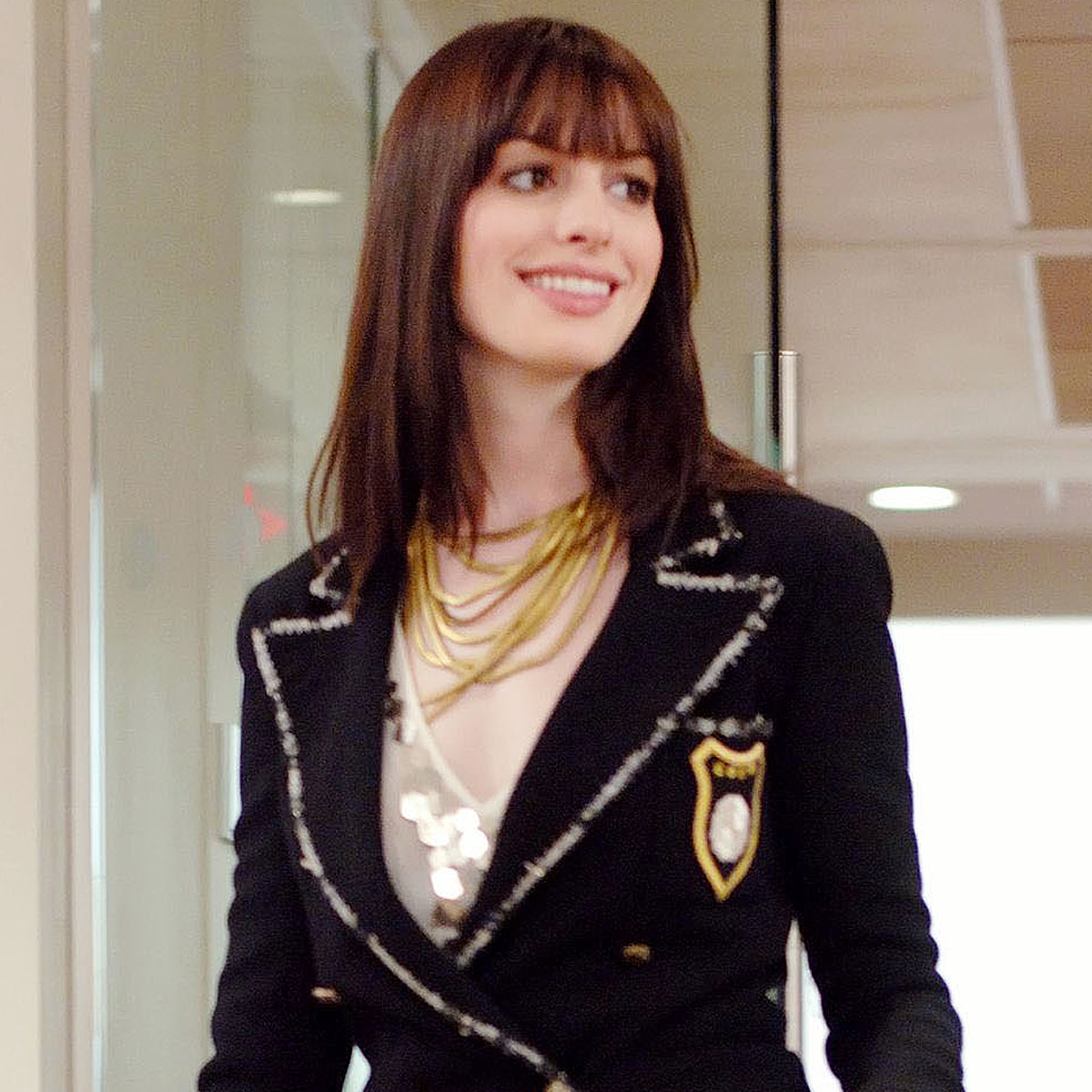 using the birthday The devil Wears Prada comment on the overthrow of Roe v. Wade? Now That is innovative.

On June 30th, the beloved dramedy’s 16th birthday, Anne Hathaway took to Instagram with a not-so-subtle message about the Supreme Court’s recent decision to reverse the landmark ruling, which established an individual’s constitutional right to abortion in the U.S.

Alongside footage from the 2006 film, co-starring Meryl Streep and Emily Bluntthe actress captioned: “Looking back at the photos of this beloved film that shaped the lives and careers of so many – mine included – I am struck by the fact that the young female characters in this film built their lives and careers in a country that honored its right to have a choice about their own reproductive health”.

She added, “See you in the fight.”

Based on Lauren Weisberger novel of the same name, The devil Wears Prada revolves around aspiring journalist Andy Sachs (Hathaway), who takes a job as an assistant to ruthless fashion magazine editor Miranda Priestly (Streep) in hopes of breaking into the publishing world. Along the way, she learns just how cruel the fashion industry can be, as well as the sacrifices people make to get to the top.

Previous Covid-19: North Korea suggests virus arrived in balloons launched in South Korea
Next Nadal misses a set but goes safely to the third round of Wimbledon