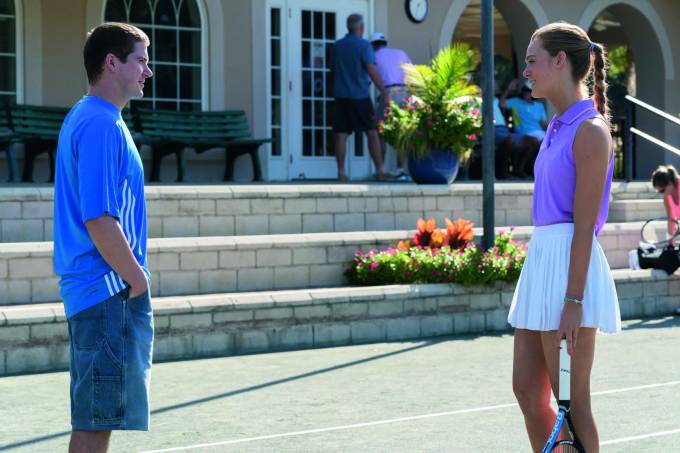 ✪✪✪ ‘The Girl from Plainville’, a Starzplay miniseries, premieres July 10. With eight episodes, which will be released every Sunday, the plot is inspired by the true story of Michelle Carter’s “suicide text message” case. After extensive media coverage and being held responsible for the death of Conrad Roy III, who committed suicide in his car, she was convicted of involuntary manslaughter.

+ Exclusive: ‘Stranger Things’ creators say the series is coming to an end

Based on the homonymous journal article Esquirethe dramatic production features great performances by Elle Fanning and Colton Ryan in the lead roles and explores Carter’s relationship with Roy. But, until reaching the events that led to the young man’s death, the narrative holds attention by telling the details of the exchanges of messages, the past of both and their personal problems.

THE little lady, Ryan says that while the theme is dark, getting into character was not a difficult task. “Conrad was a very easy person to love. People think they know him, but in fact, they don’t. We didn’t immediately think about how creative or loving he was. That’s not the first thing we think about because of what happened.”

The actor also points out that ‘The Girl from Plainville’ touches on extremely current issues: suicide and the impact of the internet. “This problem is universal to the human condition we are dealing with right now. We are guinea pigs of this technological boom. There are growing pains that are involved and there are real consequences that the show highlights.”

You will soon receive our email