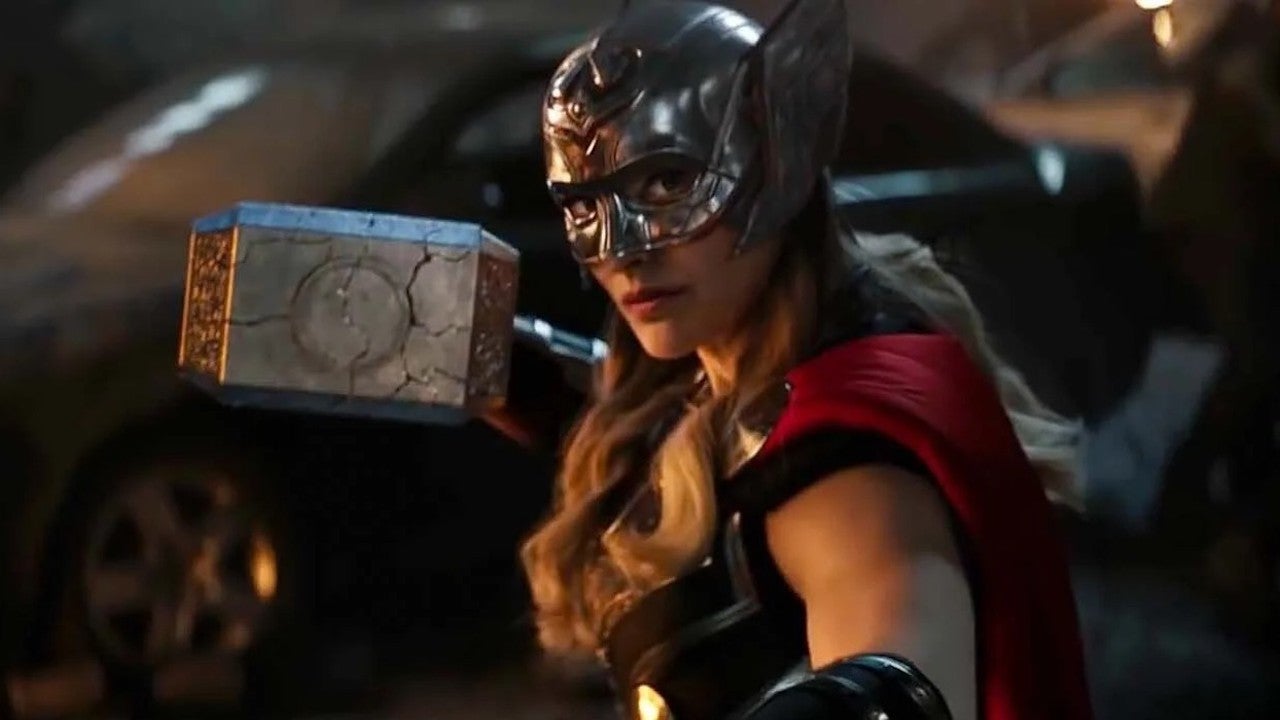 Thor – Love and Thunder: Natalie Portman parted ways with Marvel in 2013, but she’s back for good reason – Movie News

Natalie Portman debuted Thor: The Dark World in 2013 and left Marvel without looking back. She didn’t appear in Thor: Ragnarok – although there is a small mention that her relationship with the God of Thunder didn’t go well – and she also wouldn’t have appeared in Thor: Love and Thunder if it weren’t for director Taika Waititi’s power of conviction. .

The filmmaker knew there was a great story to be told about Jane Foster, and when the character’s interpreter accepted, Portman returned to the screen’s most famous cinematic universe. During his speech at the press conference for the fourth part of Thor: Love and Thunderthe actress explained how her view of the world of superheroes has changed over the years.

Thinking about her personal change, Natalie Portman stated that she currently has nothing to do with the films she made the first few times she played Jane Foster. But when reading the script for the new Marvel Cinematic Universe Phase 4 movie, she confessed that it felt like an important role.

“It was an opportunity, first, to explore in an incredible way a female superhero who can be vulnerable and fragile and find strength in that, to be more human that I can connect with. Also, I think it gave me renewed respect for what Chris [Hemsworth] has done over this decade.”

Natalie Portman has never publicly badmouthed Marvel, but in 2011, The Hollywood Reporter published the differences that had arisen between the actress and the studio. When she signed on to appear in the sequel to Thor the Dark Worldit was because Patty Jenkins was the director and wanted to address the female vision in the genre — it would be the first superhero film directed by a woman.

Following Jenkins’ departure from the project, Portman was disappointed, and as she was considering leaving acting temporarily to take care of her family, she believed it was the perfect time to retire.

Years later, Taika Waititi came to Marvel. He knew very well what he wanted to do, and for that he needed Jane Foster. To convince her, the filmmaker asked if she would be interested in returning to do something “completely different” from the first film.

In Thor: Love and Thunder, Natalie Portman dons the Mighty Thor costume and takes command of Mjölnir. A unique moment for the audience and also for her, who experienced it as something surreal. “It was wild [vestir o traje do Thor], after seeing Chris use it for so many years and then trying the version on myself. Putting on the bracelets and boots and everything was pretty surreal the first time,” she says.

To bring the heroine of the new studio film to life, Natalie Portman underwent intense training. Like her classmates, she started doing weightlifting to take on the presence that only people with superpowers have. This led her to much more admire what Chris Hemsworth and Tessa Thompson, the Valkyrie, do in the film.

I see all the work involved in that and I don’t think I knew when I was the girl in the first part. I didn’t see everything that was going on behind the scenes. Now I came in with the choreography, the workouts and everything. It’s triple the work I did before.