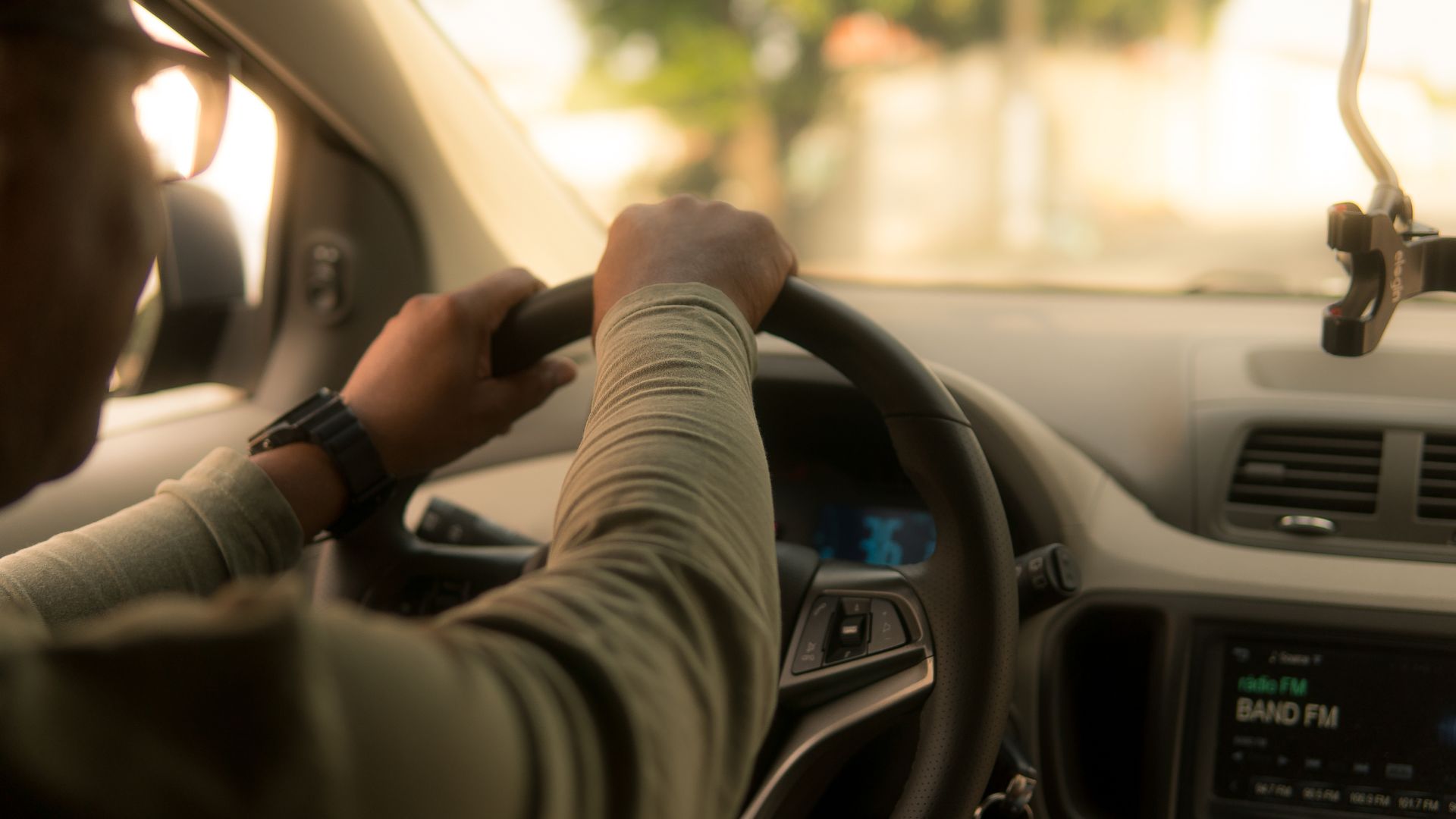 Wage floor for application drivers has been accepted

On Tuesday (June 28th), the Uber released a statement on Australian legislation that would guarantee the provision of a salary to the company’s local drivers and delivery men, as well as allowing workers to form unions. After several negotiations, an agreement was made that guarantees rights for the class. See in this article, more details about the salary floor regulation for couriers and Uber drivers in Australia.

Wage floor for Uber workers in Australia is set

After extensive negotiations between the company and the association of Australian transport workers, an agreement was reached that guarantees the right of workers to form unions and circles and set standards of benefits, pay and working conditions for Uber drivers and delivery people.

After the victory of Australian workers in the dispute, Uber makes its decision. The current changes are part of a project to develop standards for users of digital work platforms who use labor without maintaining a formal employment relationship with the companies.

This move was taken during Australia’s new labor government, which came to power in May, and wants to introduce new legislation that ensures it maintains protection for workers, as well as setting minimum working standards for citizens in temporary activities.

Similar measures were applied in other countries.

According to the jointly issued statement, TWU (Transport Workers Union, the national transport industry union in Australia) and Uber “support the creation of minimum benefits and wage standards for workers who are not tied to employers, while preserving inherent flexibility.” to platform work”.

Other comparable measures have already been taken in nations such as the United Kingdom and Canada, in addition to being put in place in several American states. However, in Brazil this type of action cannot yet be seen. Therefore, Uber workers in the country still remain without proper regulation and other labor rights.

Previous “This guy is going to be world champion”; Neto leaves the club and ‘melts’ for the highlight of Palmeiras
Next Man drops R$6,000 engagement ring into lake and goes viral