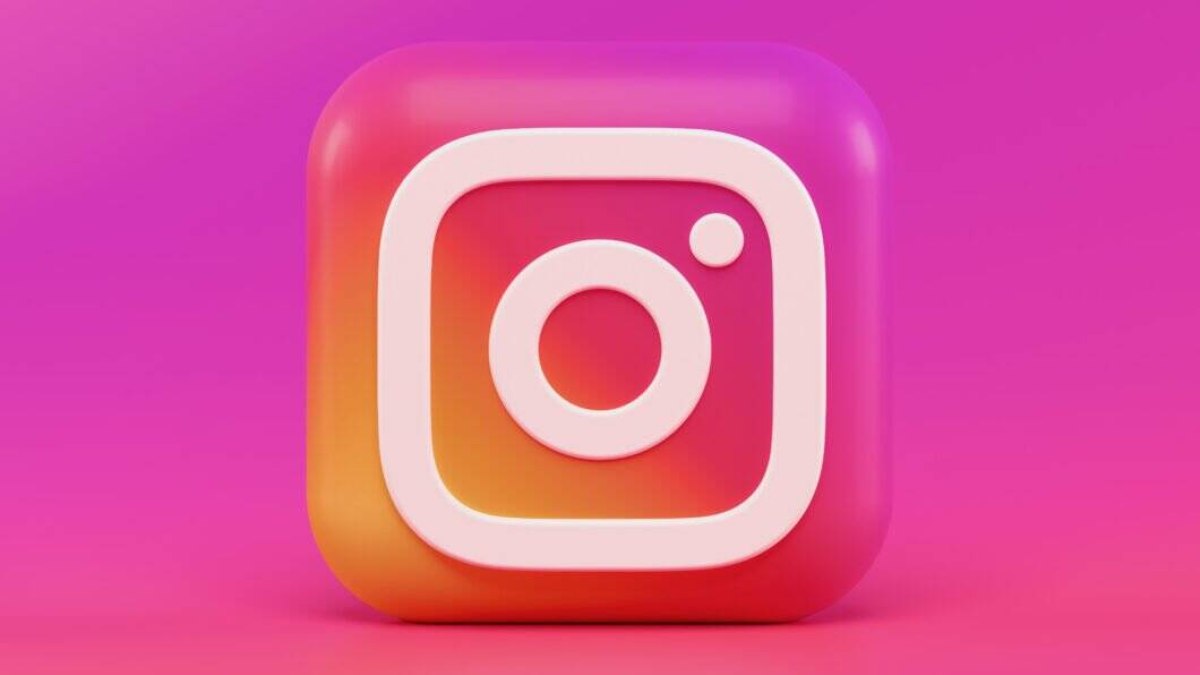 Will Instagram show who viewed your profile? Not quite | Technology

A rumor is circulating on social media that a future Instagram update will make the social network show who viewed your profile. The matter began when a screenshot showing the alleged novelty was released. Look:

In the image, you can see a notification written that certain people “visited your profile”. It was enough for netizens to get excited and start commenting on the topic.

A lot of people repudiated the tool, which can “snit on” who is stalking other people on Instagram. The feature would work similarly to what existed in the late Orkut or what currently exists on LinkedIn.

Despite the uproar caused, everything indicates that the news is nothing more than a lie. By calmly analyzing the image in question, it is possible to see that the font of the letter used in the word “visited” is different from that used in the word “liked” – the second is a legitimate notification, while the first would be a manipulation .

The report contacted Instagram’s press office to check the veracity of the rumor, but did not get any answers until the publication of this article.

Previous Olimpia wins Atlético-GO and opens up advantage in the South American Round of 16
Next 00Nation Rebuilds With Additions of TACO, Latto and Dumau | DRAFT5