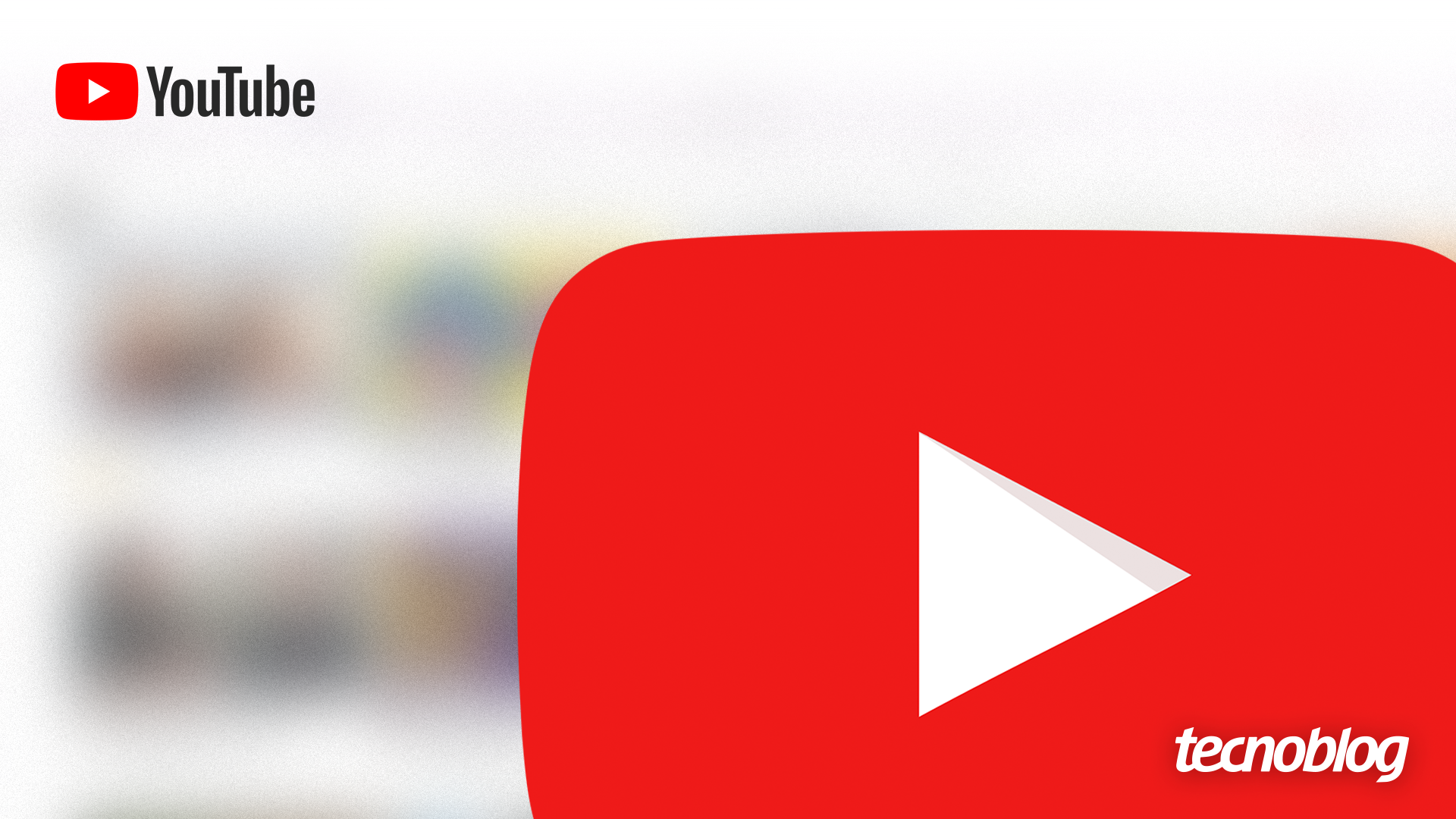 The internet is full of spammers and scammers, and in Youtube this is no different. The video platform will take some measures to combat this practice. One of them can create controversy: it will no longer be possible hide the number of subscribers of a channel. Additionally, new naming rules and improved moderation tools are on the way.

As youtuber Marques Brownlee recently commented, videos from major channels are increasingly spammy in the comments. This is often done using profiles that mimic the creator of the video. In some cases, they even try to apply scams.

To try to mitigate the problem, YouTube will no longer allow channels to hide the number of subscribers.

It may seem like a measure that has little to do with the issue of spam, at first glance. However, many of these fake profiles take advantage of this option.

After all, just take a look at that number to see if that channel is real or not. A famous youtuber with less than 100 subscribers? Fake, huh?

This can cause some controversy among creators. Hiding the number of subscribers is a relatively common practice among small and upstart channels.

Having a low number of subscribers can cause some mistrust among the public, for example, even if the channel is legitimate.

YouTube measurements will not stop at the end of the option to hide the number of subscribers. The platform will also limit the use of special characters in channel names.

This tactic is often used to make the fake page look legitimate. With the change, it will become more difficult to copy imitate famous accounts.

The third and final measure is to expand on improvements to comment moderation. According to the company, all creators can now turn on the “Narrower approach” option.

With it turned on, the tendency is for the number of spam and scams to decrease. Some legitimate comments may end up in the filter by mistake, however.

With information: TechCrunch, The Verge.