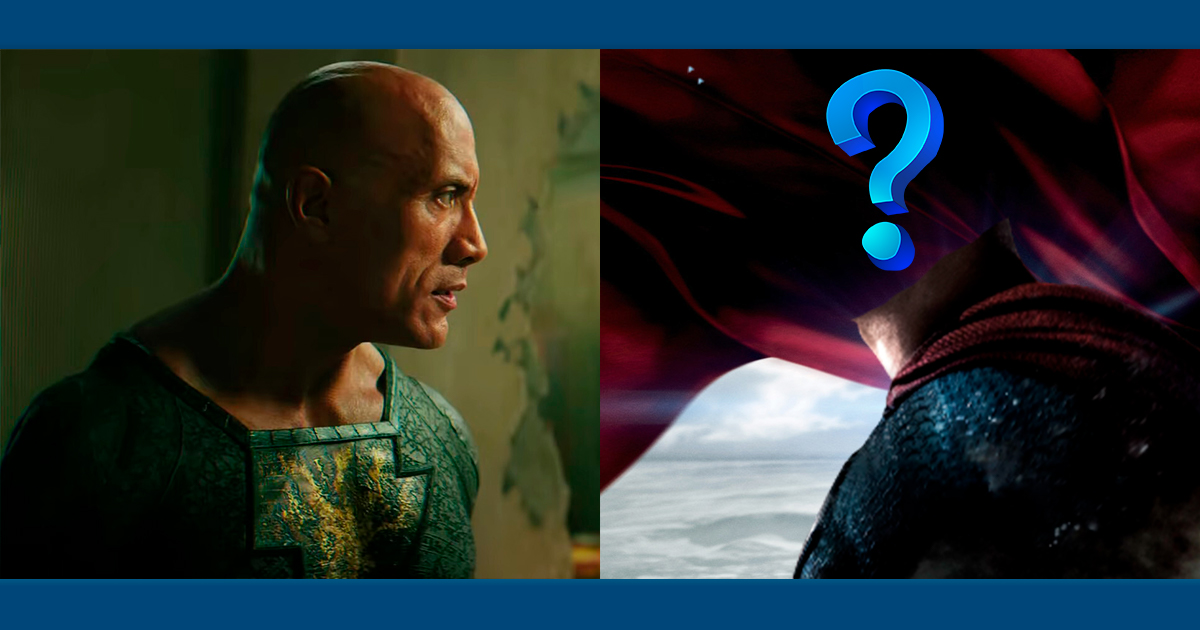 As we reported earlier this weektest screenings of black adam revealed that the Super man will appear in a post-credits scene in the film. However, the Man of Steel’s face cannot be seen again. Therefore, Black Adam will be the third production of DCEU that Superman will appear without his face being seen.

The first production that Superman “lost his mind” was in Shazam. In the final scene of the 2019 movie, the Kryptonian hero appears at Freddy’s school (Jack Dylan Grazer) to visit the best friend of the Shazam (Zachary Levi).

Afterwards, Superman appeared in the last episode of the first season of Peacemaker, released this year. Superman came along with the Justice League belatedly to fight the villains of the series HBO Max.

Once again, it was not possible to see the Man of Steel’s face, although in the spin-off of The Suicide Squad I could see the bluebird’s head. 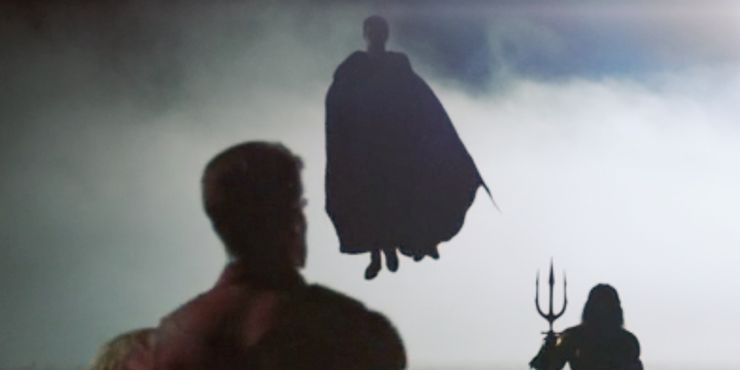 And now, Superman is expected to appear faceless in the post-credits scene of black adam (information re-entered this Saturday, 2nd, by the insider MyTimeToShineHello) Earth’s greatest superhero will meet with Amanda Waller (Viola Davis), which will alert you to the emergence of black adam (The Rock). In the scene, Superman will apparently be in shadow, just like in Peacemaker.

The fact that the Man of Steel is appearing with body doubles rather than an actor has to do with the fact that the studio Warner Bros. Discovery and the star Henry Cavill, interpreter of Superman, no longer have a contract. Cavill has already publicly expressed his desire to return to play Superman, however, Warner seems to have other plans for the character.

Insiders point out that Superman will not exist in the new DCEU that will be shown after the events of The Flash. 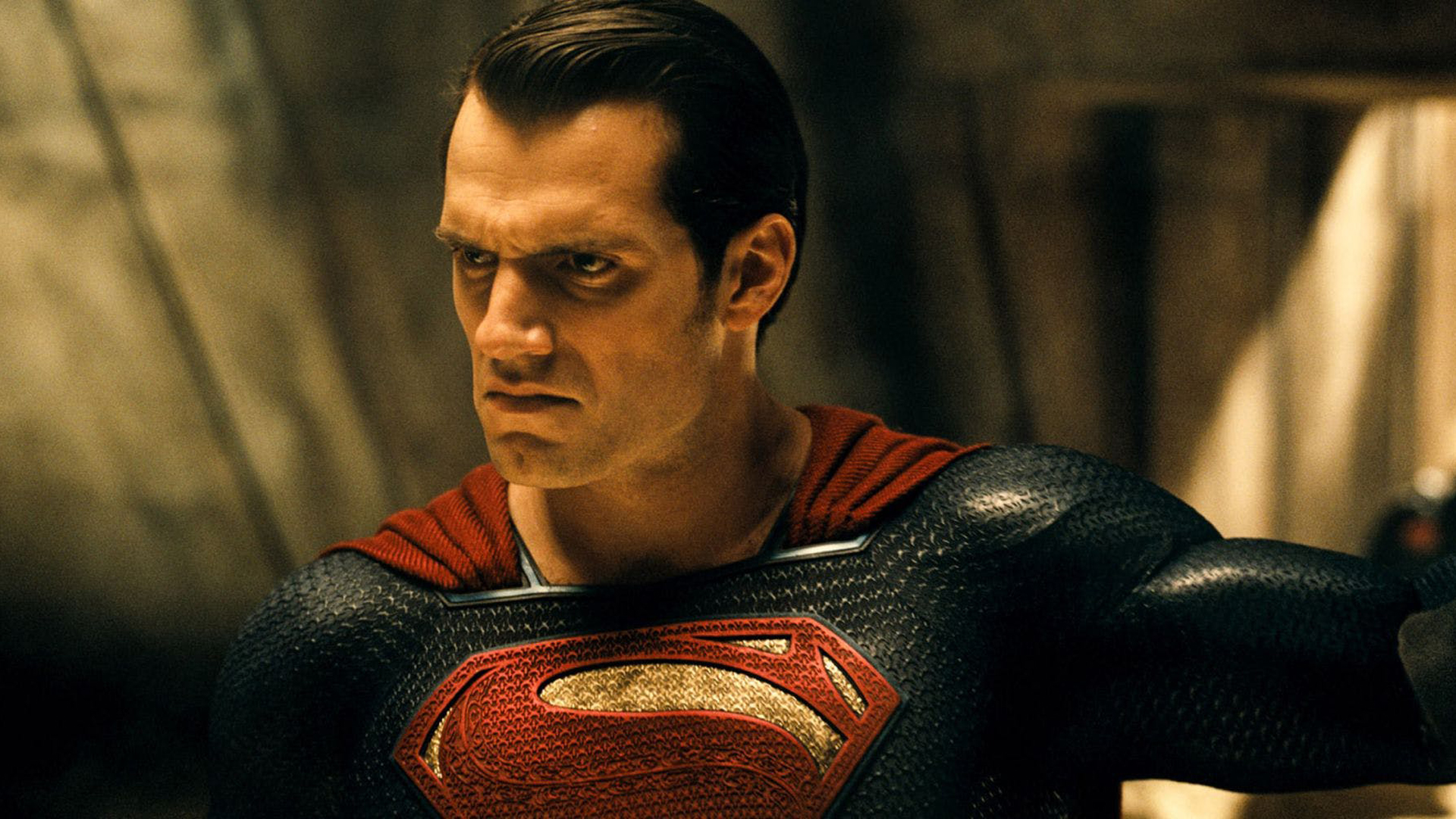 And you, what do you think of this whole story? Comment on our social networks. 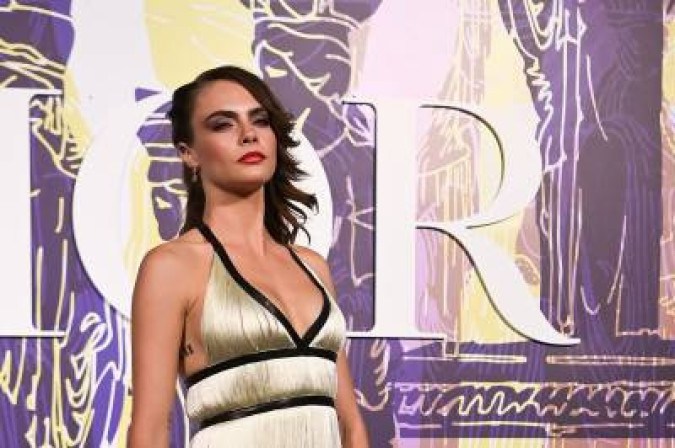