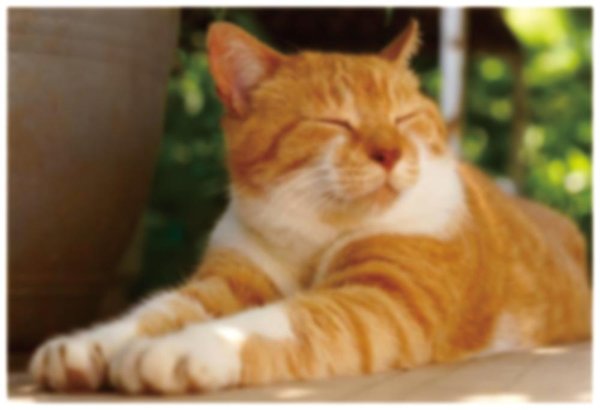 Cats: The 6 Cutest Breeds According to Science

Everyone who is a cat owner thinks their kitty is the most beautiful there is. It might even be. But according to science, some breeds are more “perfect” than others.

The analysis is done on account of the so-called golden ratio, a mathematical calculation that relates the ideal distance between length and width. There are many scientists who claim that anything approaching the golden ratio tends to be more pleasing to the human eye.

Let’s take a look at the 6 cat breeds that theoretically have the best golden ratio – that’s why they are the cutest there are.

The American Curl is known for a distinctive feature: it has rounded ears, slightly turned back. This mark is due to a genetic mutation, and makes it seem that he is always attentive.

They are cats that usually have long and soft fur, in addition to appearing in various colors. The breed is also known as one of the healthiest there are: there are no genetic diseases associated with this cat. 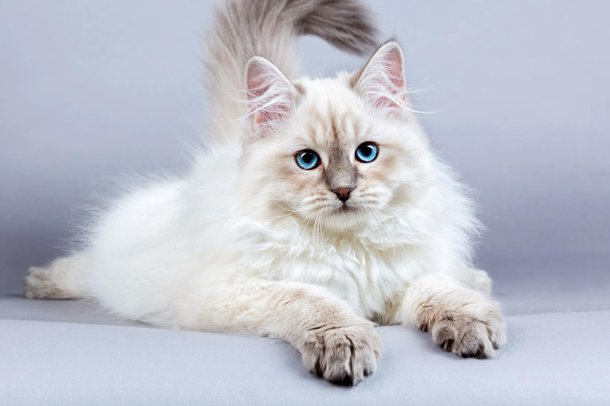 Originally from Russia and Ukraine, the Siberian was a wild cat that was domesticated. Because of its dense, three-layered coat, it is adapted to withstand very low temperatures.

They are docile cats that tend to be very attached to their family. Because of the natural selection that they went through, they have a strong organism and are not likely to have many health problems. 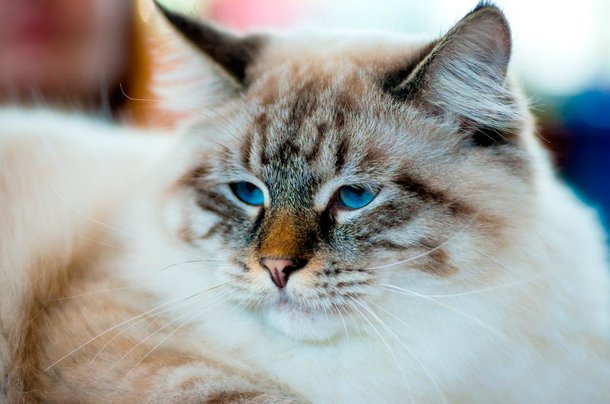 The Ragamuffin is a large cat. It emerged as a cross between another breed, the Ragdoll, with Siamese and Persian cats.

They are large, docile cats, with soft, fluffy fur and round eyes. They are usually very adaptable to changes in the environment and can also be quite active. 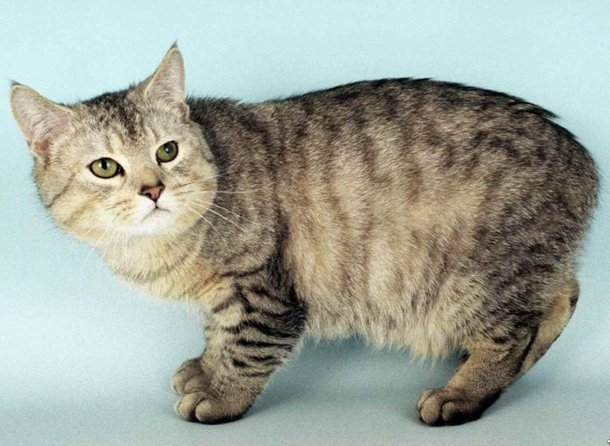 The Manes cat has a very strange characteristic: it has no tail. There are several hypotheses that explain this, but the main one is that the absence of a tail is due to a genetic mutation that altered its spine.

This lack of a tail has altered the way the Manês gets around: due to the difficulty with balance, he can walk in a similar way to a rabbit, hopping around. They are docile, short-haired cats that, according to some owners, have a temperament similar to that of dogs. 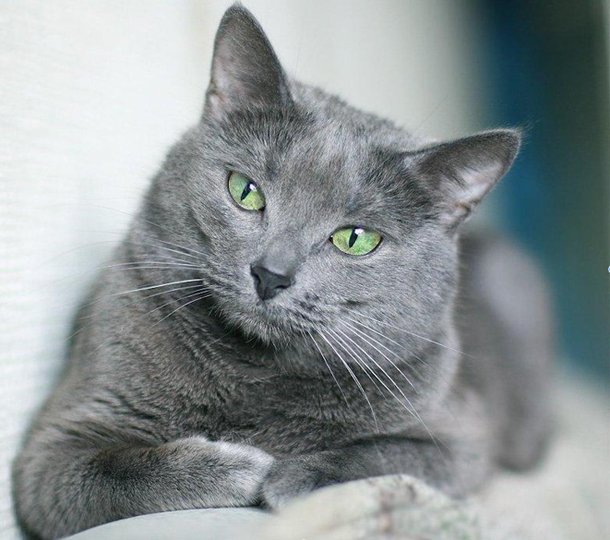 As the breed name makes clear, this is an Eastern European cat. He has a double layered coat in a beautiful shade of gray reminiscent of silver.

With bright green eyes, the Russian Blue is often sought after by families because of its domestic temperament, although it can be a little skittish with strangers. In addition, the breed is known for being one of the least destructive to the owner’s home. 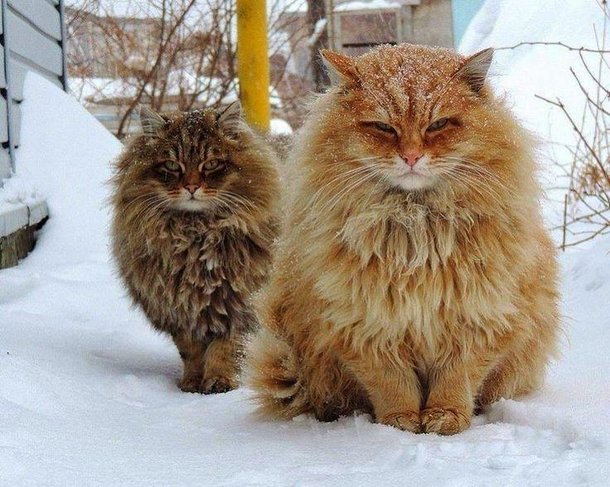 At the top of the podium of the most proportionate cats, we have the beautiful Norwegian Forest, a muscular breed, with robust bone structure and quite thick coat – which even gives the impression that he is bigger than he really is.

The breed derives from wild cats from Scandinavia. Its long and dense coat, with three layers, is able to protect it from wind and snow. Despite being docile, the Forest Norwegian has a hunting instinct – so owners must have bars or screens on windows, to prevent them from jumping in search of prey.

Previous Corinthians defender to be a commentator for the Women’s Copa America
Next “I got tired, it was the…”; Valdivia ‘goes viral’ in an interview and former number 10 decision hits Palmeiras this 6th