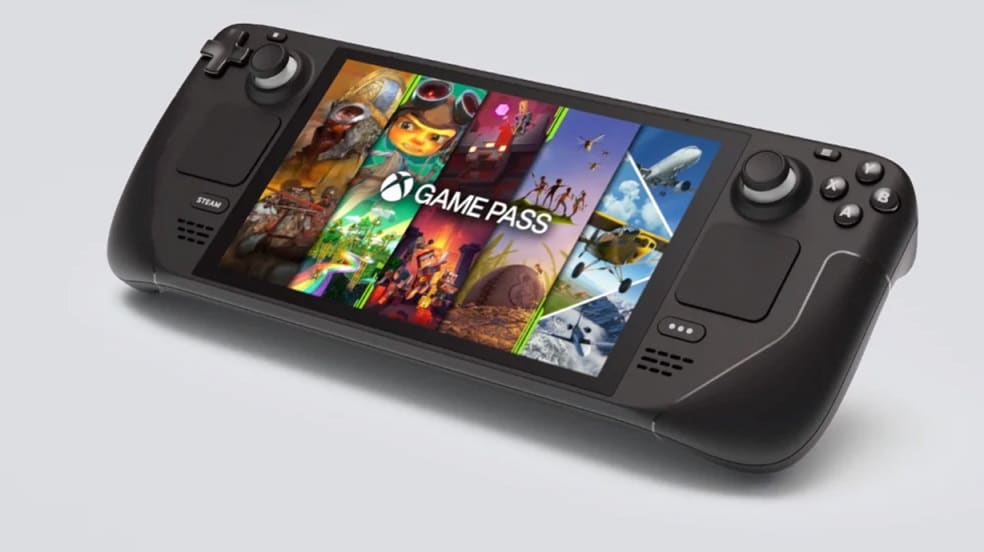 Cloud-based portable Xbox? No proof yet, but Jez Corden has a theory

Does the much talked about portable Xbox designed for the cloud really exist? Jez Corden has returned to talk about Microsoft’s elusive laptop, saying that at the moment there is no evidence to support the rumors.

However, the journalist has his own theory on this: he thinks the device was tested internally by Redmond in the form of a prototypeboth to check its operation and, above all, the design.

As reported a few days ago, Corden said that Xbox would be working on a portable cloud consolebuilt with the aim of exploring the game in streaming to broaden the user base.

Analytically and speculatively he thinks they will make a handheld. They will release it to retail in the next 2-3yrs

The reason for a cloud handheld is that phone screens are to small for the UI and you need a display to be at least 7″ to 8″, need to same size has a switch pic.twitter.com/4rFdG7cQru

In any case, it would not be a product destined to hit stores soon: the journalist talks about a launch in the next two or three yearstherefore, in conjunction with a further improvement of the network infrastructure for broadband.

As for needing a handheld versus using Xbox Cloud on smartphones, Corden says the idea is to provide users with a device in a form factor similar to the one. Nintendo Switchwhich has been greatly appreciated and obviously equipped with physical controls.