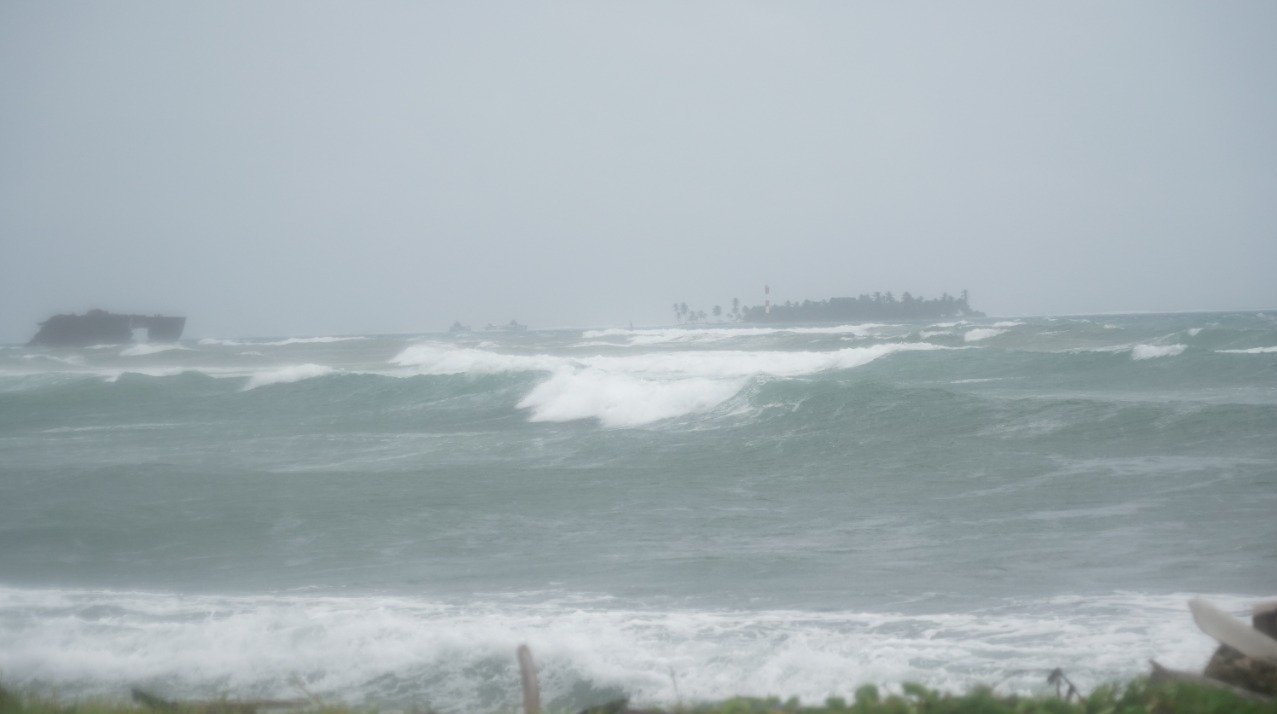 The paradisiacal Colombian island of San Andrés was hit today by heavy rain, strong winds and rough seas in the wake of Tropical Storm Bonnie | IDEA/DISSEMINATION

Anyway! The United States National Hurricane Center (NHC) has been warning since the beginning of this week of the imminent formation of a tropical cyclone in the north of South America. First, on the coast of Suriname. Then on the coast of Venezuela. And none of the Potential Tropical Cyclone 2 will convert into a tropical storm. Until today.

Tropical Cyclone 2 eventually made landfall and became Tropical Storm Bonnie, the second named storm of the 2022 North Atlantic hurricane season. The atmospheric disturbance of a tropical nature originated when it was between Panama and the Colombian Caribbean. In the period 1991-2020, the second tropical cyclone of the season appeared, on average, on the 17th of July, so Bonnie appears two weeks before the average period.

What caught my attention was how long it took for the so-called Potential Tropical Cyclone 2, in fact, to convert into a cyclone. The National Hurricane Center has issued no less than 15 warnings warning of a 90% probability of a tropical storm forming in 48 hours since the beginning of the week, but only today Bonnie formed.

The difficulty Bonnie had in organizing itself like a tropical storm illustrates how difficult it is for a weather system to form at this time of year in the Caribbean. O meteorologist Jeff Masters explains that strong winds at high levels of the atmosphere (higher shear), a dry, dust-laden atmosphere from the Sahara, not very high ocean temperatures, and subsidence in the eastern Caribbean make it difficult for tropical storms to form early in the season.

#ATTENTION First images of the Tropical Storm #Bonnie the south arrival to #SanAndrés At this time, Isla is in #ToqueDeFall 📸 Courtesy @GobernacionSai @EVERTHHAWKINSpic.twitter.com/0sow86Y2rW 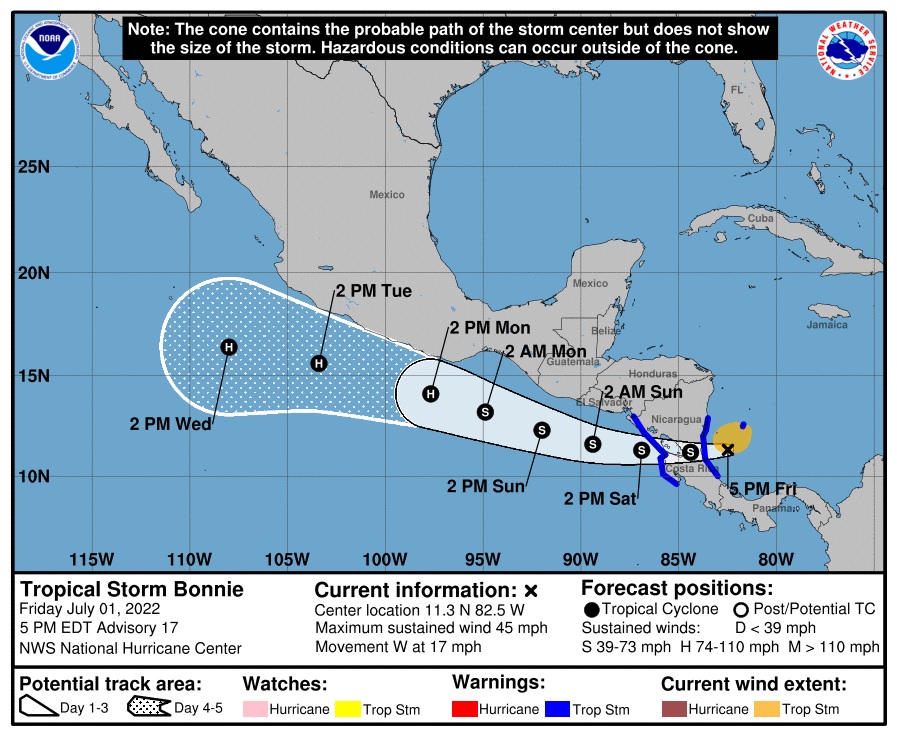 Bonnie must touch down tonight between Costa Rica and Nicaragua. Heavy rain will be the main threat with up to 200mm or more in places. The tendency is for the storm to maintain its tropical cyclone status and be downgraded to a tropical depression as it crosses the small swath of land in Central America, reverting to a storm status or perhaps even converting to a hurricane upon reaching the Pacific.

If the system remains an identifiable tropical cyclone when crossing Central America, it retains its original name of Bonnie, a policy in place since 2000. If Bonnie becomes only a tropical disturbance during the land crossing and then regenerates in the Pacific as a tropical storm , will be identified as Darby. Earlier this month, what was Hurricane Agatha in the Pacific crossed Mexico and, upon reaching the Atlantic, became Storm Alex.

Previous resisted? Amazfit T-Rex 2 sent into space 34.5 km from Earth and speed of 290 km/h
Next Black Adam will mark the 3rd time Superman will appear faceless in the DCEU