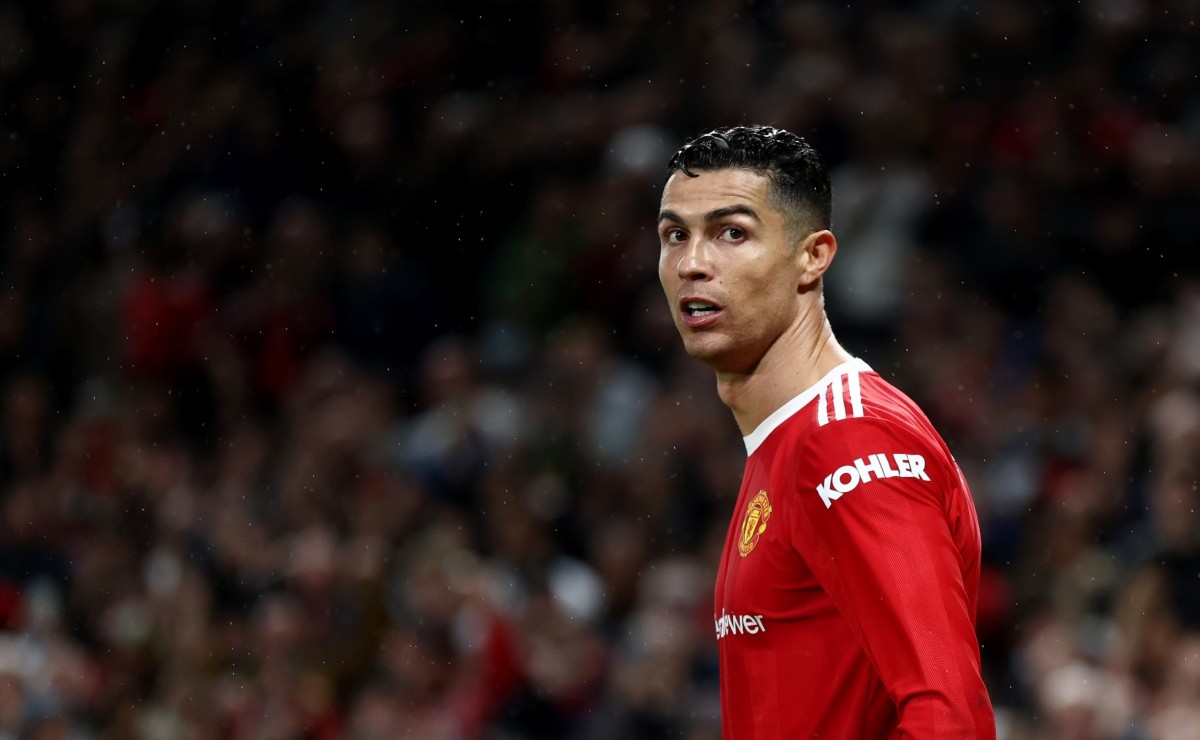 Crack wants to play in the Champions League

Cristiano Ronaldo’s days in Manchester United colors are drawing to a close. With a contract until July 2023, the shirt number 7 ace asked to leave the Old Trafford club in search of playing in the next edition of the Champions League. In case of a good proposal, an agreement will be sealed.

Last season, Manchester United was only sixth in the Premier League, which resulted in only one qualification for the Europa League. Staying out of the biggest club competition in European football is not in the Portuguese’s plans and, therefore, the ace asked for permission to leave the club, as reported by The Times.

Cristiano returned to Manchester United last season, surrounded by expectations, after a great spell at Juventus. However, the Portuguese could do nothing to help put the team, at least, in the Champions League, although his individual numbers were, again, above average.

Right now, the closest club to shirt 7 is Bayern Munich. The German club, fearing the departure of Lewan, who wants more than anything to join Barça, looks to the market in search of names that can be the great replacement for shirt 9. On leaving United, Cristiano is one of the names that most please the board, but there is nothing advanced at the moment.

In addition to CR7, there are other names in the German club’s sights if Lewan really leaves. Tottenham’s Kane could gain strength. On the other hand, Italian football could be the destiny of the star, five times elected the best in the world.