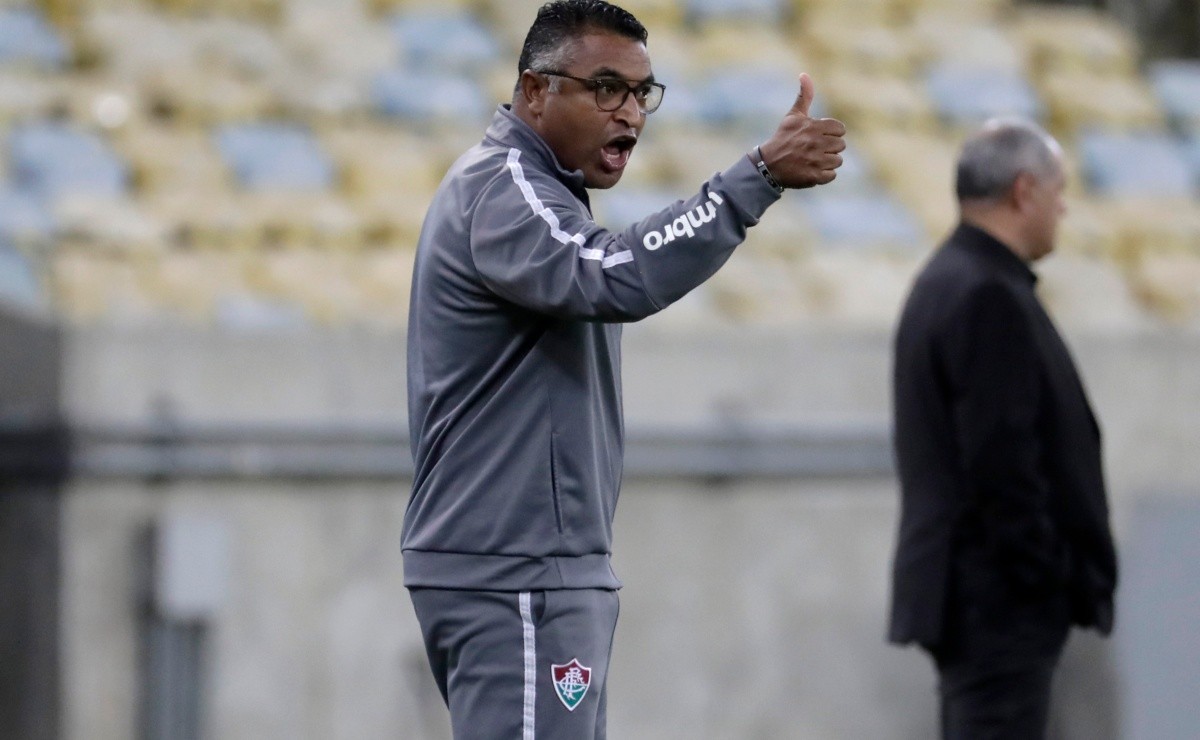 Tricolor gaucho wants to strengthen itself to gain access

Grêmio is experiencing an irregularity in Serie B of the Brazilian Championship. Even being in the G-4 of the competition, four points ahead of the 5th place, the tricolor cannot gear up a sequence of victories to get closer to the leaders.

With this, the tricolor board is studying the hiring of new pieces in this transfer window that will open on July 18. Lucas Leiva has already been officially announced and will join the cast of Roger Machado.

But more reinforcements will arrive. Dand according to GE, Grêmio is looking to hire Nathan. The 26-year-old midfielder is from Atlético-MG, but is on loan at Fluminense.

According to the report, the Rio Grande do Sul club contacted Fluminense, who are not opposed to the midfielder leaving. However, neither Atlético-MG nor the player have yet been contacted by Immortal.

Nathan did not correspond in Fluminense

Announced as one of the great signings of the season, midfielder Nathan did not surrender with the Fluminense shirt. The carioca club paid R$1 million to Atlético-MG for a season loan. So far, there have been 17 games and only one assist distributed by the midfielder.