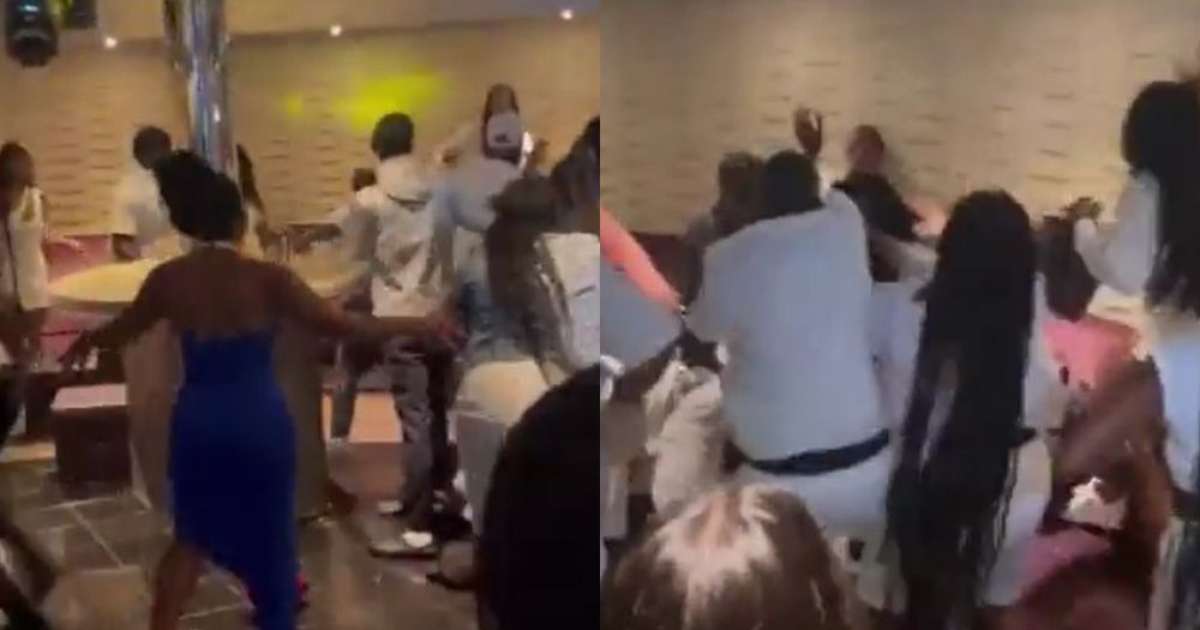 Videos in the early hours of Tuesday (28), were released in the social networks. In one of them, it is possible to see a man dressed as a security guard trying to separate some people, without any success.

Because of the imbroglio, the Coast Guard was called and escorted the ship back to port. The cruise arrived at New York on Tuesday, the 28th, within the scheduled time.

Despite the inconvenience, there is no information on arrests at the time.

Previous Gamers! Lenovo Legion Y9000K and Y9000X announced with Intel Core i9 and NVIDIA RTX 3080 Ti
Next Learn all about the film available on Prime Video – Jornada Geek