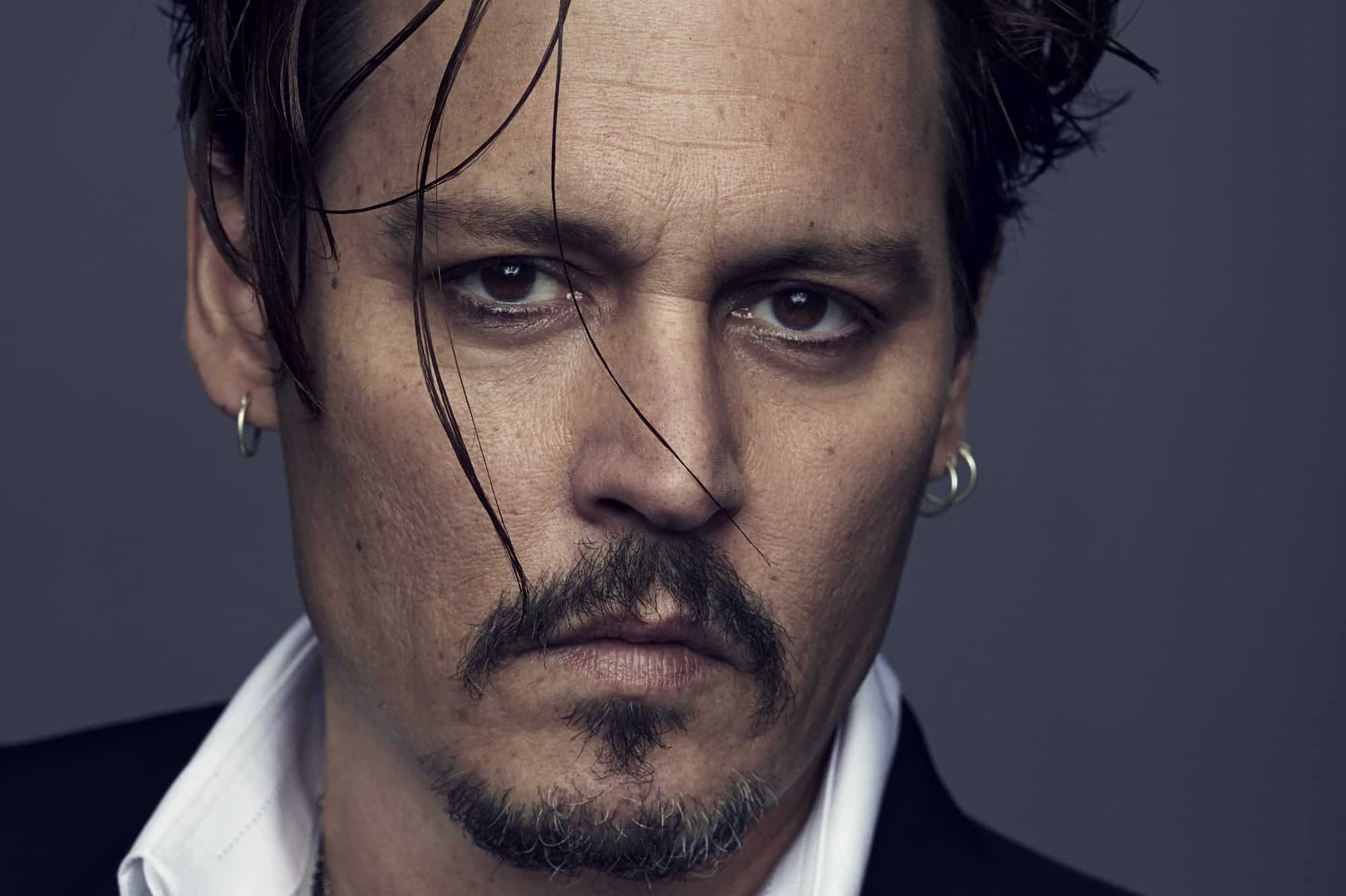 “Johnny Depp is surrounded by freeloaders”

After Amber Heard lost the trial in which she was accused of defaming her ex-husband, Johnny Deppthe private investigator hired by her went public and said that she used the actor’s popularity.

Paul Barresi is the investigator Amber hired to try to prove that Depp had abused several women over the years, according to the Daily Mail.

“When Amber hired me, she wanted proof that Johnny was a serial abuser of women,” he said. The detective has worked for several celebrities, and according to him even to investigate whether Tom Cruise ever had a gay affair.

According to Barresi, he has interviewed more than 100 people who have worked with the Pirates of the Caribbean star over the past 30 years. “I couldn’t find another woman who says Johnny abused her.”

Even though he was fired by the actress, he began to research the actor’s life on his own, he was so fascinated and ended up discovering that not only did Amber abuse Johnny, but also the actor’s so-called friends who constantly asked him to pay bills for restaurants, cars. , rents and even attorney fees.

“Johnny was harassed by people he knew without realizing it. Once they were close, they were loose. And these people have been around you for years.”

But for the investigator the biggest leech was precisely Heard, because she knew his work in Hollywood and how the relationship could open doors for her.

“She was aware of his power and seized it in the hope of promoting her own career,” said Barresi, who made a point of highlighting the presence of Isaac Baruch, Johnny’s friend, who even testified on his behalf.

“He’s the worst of them all. He’s been living off Johnny’s entire adult life. At the end of the day, Hollywood is really rooting for you, because for every role in a movie, there are 2,000 equally competent people who could be in your shoes.”

However, Barresi did not fully blame Heard and other opportunists. He said Depp was also an easy target because of his “passive attitude”.

“He had problems as a child. He grew up to be a sensitive and fragile man. He had no strong role models who could defend him.”

The investigator also says that Johnny spent about 2 million dollars a month, on a very expensive lifestyle and that at least 100 thousand a month was for medical expenses and treatment for drug addiction.

“Much of his financial ruin is his own fault. The problem is that Johnny feels guilty about having made a lot of money and feels that he has to take care of the people around him. He is full of freeloaders around, who ‘milk’ him according to what he earns, not according to what he is emotionally”.

Previous Man sentenced to death in Texas asks for postponement of execution to donate kidney | World
Next Grêmio lends midfielder to Cruzeiro, rivals in the Brasileirão Serie B