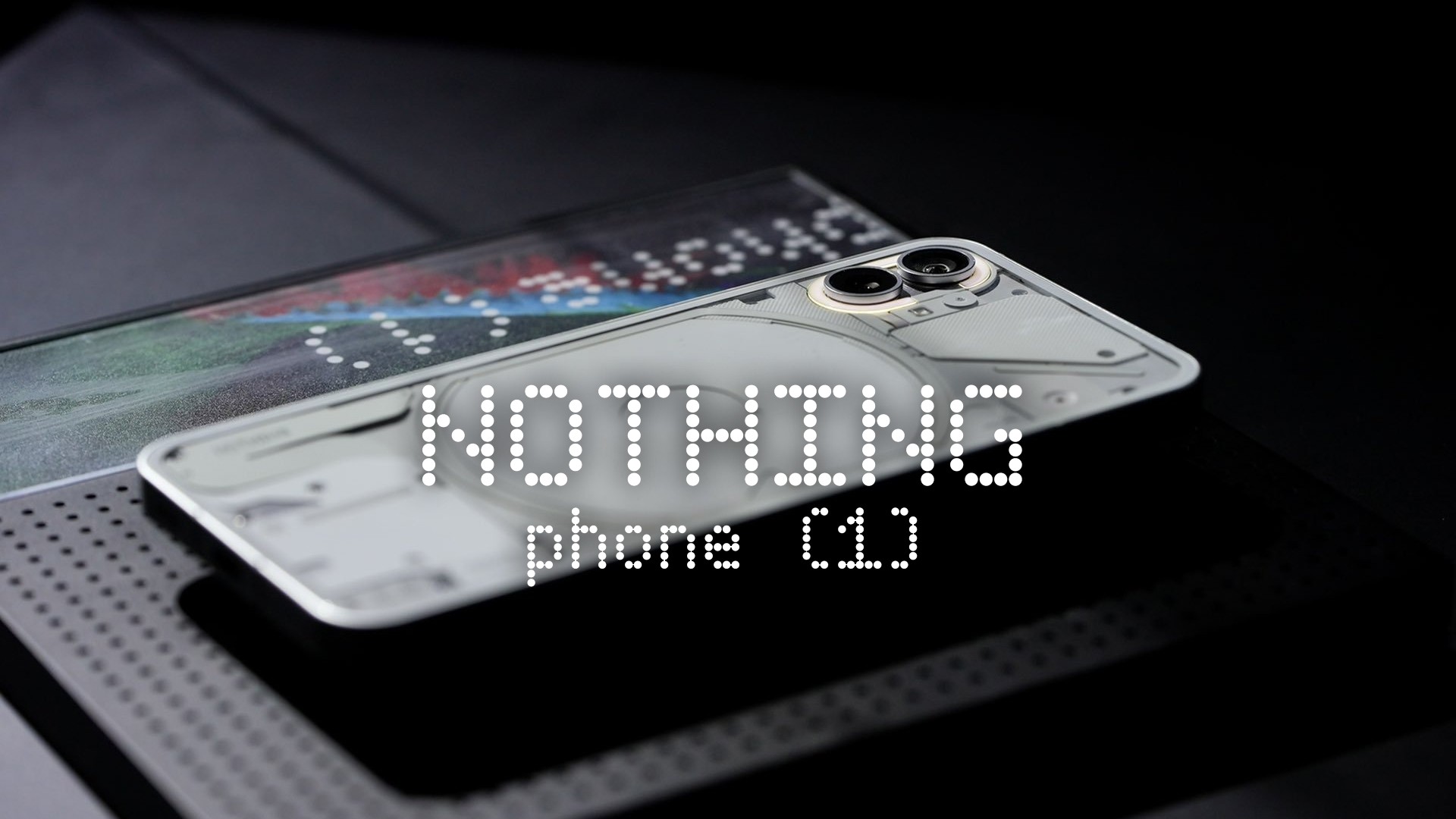 Nothing Phone 1 appears in new render that shows transparent back

With a launch scheduled to take place on Tuesday, July 12, the Nothing Phone 1 has been appearing in rumors that try to anticipate details about the technical specifications and design of the smartphone developed by Carl Pei, co-founder of OnePlus, and current CEO of Nothing.

In previous teasers, the executive stated that the first phase of sales will be “extremely restricted” requiring the presentation of an invitation to be able to buy the cell phone, a strategy adopted by OnePlus a few years ago to increase the hype of the community for the announcement of the device in the global market. .

According to information, this model will arrive equipped with the Qualcomm Snapdragon 778G Plus platform — octa-core up to 2.5 GHz with 6 nanometer lithography — along with the Adreno 642L video card and up to 12 GB of RAM for background processes, reinforcing that it is a premium intermediary.

In addition to the internal hardware, the Nothing Phone 1 also attracts attention by bringing a transparent back look allowing to light up LEDs and highlight the phone. This construction resembles the one adopted by Xiaomi in the Mi 8 Pro, announced in 2018, which also sported a transparent area on the back, but without LEDs. 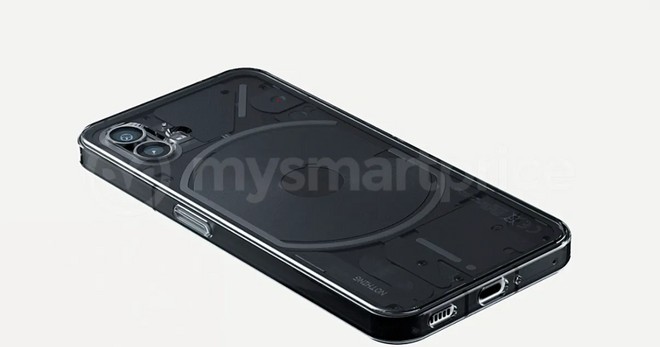 According to rumors, the transparent version will only be available in black, while the traditional variant will be available in both white and black. In a hands-on video released before the official announcement, it is possible to check the operation of the rear LEDs.

According to previous leaks, the smartphone will be released in the coming weeks – probably on July 12, as we previously anticipated – costing in three variants that change the amount of RAM and internal storage.

Although the manufacturer has not yet revealed details about launch prices, insiders suggest that all models will have balanced prices starting at 31,000 rupees, around R$2,060 in the direct conversion.

What are your expectations for the launch of Nothing Phone 1? Tell us, comment!

Previous Vasco’s SAF: will counselors have access to the contract? What is the meeting on the 7th for? | vasco
Next Orcas are eating great white sharks and warns South African biologists