We’re almost entering the month of July, so it’s time to check out the new list of free games and benefits for Amazon Prime Gaming subscribers.

Monthly, the service not only distributes a selection of games for the PC, but also a high amount of content within games such as League of Legends, Fall Guys and many others.

To redeem the desired items, simply access the official Prime Gaming page link below, click on the chosen reward and follow the steps displayed on the screen:

Starting July 1, subscribers will be able to redeem the following titles:

The June Prime free games, which are still available today, are Far Cry 4, Escape from Monkey Island, Astrologaster, Across the Grooves, Calico, and the WRC 8 FIA World Rally Championship.

On top of all that, Amazon is also currently giving away 25 indie games to Prime Members, which will be available for redemption until July 13th. The offer includes titles such as: Death Squared, Fatal Fury Special, Giana Sisters: Twisted Dreams, Gone Viral, Hue, Metal Slug 2, Pumped BMX Pro, Samurai Shodown II, The Darkside Detective and The King of Fighters 2002 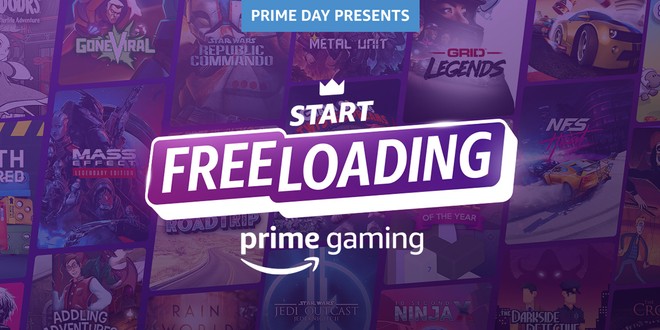